The Treasury Board is rejecting an idea pitched by some Indigenous public servants to offer “blanket exemptions” from having to learn both of Canada’s official languages.


A briefing note released to The Canadian Press under federal Access-to-Information from last fall shows senior officials deliberating over the exemption call coming from some members of the Indigenous Federal Employees Network.


Senior bureaucrats flagged a “growing tension” between Indigenous languages and official languages of French and English for some Indigenous employees.


The Treasury Board of Canada Secretariat says in a statement it’s working with partners to explore options to address barriers public servants face in advancing their careers, “but a blanket exemption from official languages is not one.”


A spokesperson says the government “will never change the principle of bilingualism in the public service.”

What Manitoba's minimum wage will be increasing to this fall

Was a beauty queen-turned-teacher murdered by a former student from her school? 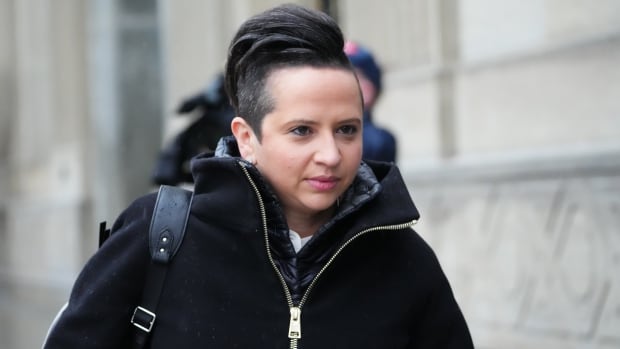 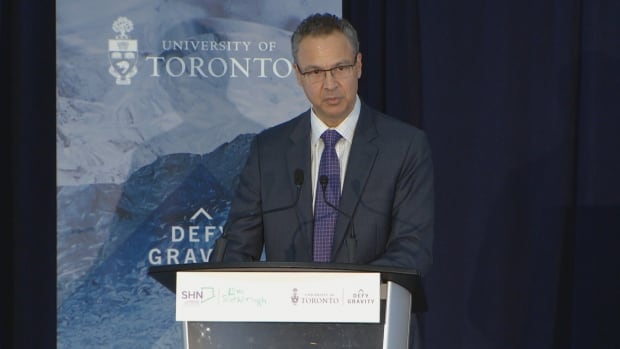