Prime Minister Justin Trudeau says his government has no plans to expand a law protecting health care workers and patients from aggressive protests to cover politicians.

As the pandemic nears its two-year mark, politicians, frontline health care workers and patients seeking care have found themselves targeted by anti-vaccination and anti-lockdown protests.

To address that threat, the federal government worked with the opposition to pass Bill C-3, which made it an offence punishable by up to 10 years in prison to intimidate health care workers and patients trying to access medical care.

Trudeau — who was himself the target of threats and abuse on the campaign trail during the last federal election — said today he has no plans for now to expand Bill C-3 to cover politicians.

“Nobody in the course of doing their job should be faced with threats of violence, threats to their family. That applies for health care workers or for politicians or anyone else,” Trudeau said.

“We continue to engage with public security, with police services, to ensure that we’re doing everything we can to protect Canadians, but we haven’t at this point looked at similar legislation.”

An RCMP spokesperson told CBC News in an email that Mounties have “seen an increase in the number of incidents that either occurred or were planned” at politicians’ “residences or constituency offices.”

Those incidents seem to be targeting people at all levels of government. Earlier this month, protesters enraged by pandemic public health measures and vaccine mandates gathered outside Calgary Mayor Jyoti Gondek’s home.

“It is an incredibly unnerving and unsettling experience to look out your window and see people holding signs calling you a Nazi,” Gondek told CBC News.

“We have provided these public places for people to do these types of protests or rallies. You can’t do it at someone’s home. It’s simply wrong. It’s inappropriate. It’s an intimidation tactic, and you will not have good people running for public service if we allow this to continue.”

When asked by CBC News whether the Ford government would consider a new law to protect public office holders, the premier’s office sidestepped the question.

“These petty tactics have no impact on this government’s resolve to do the right thing in order to protect the people of Ontario,” the premier’s office told CBC News.

“The only thing these people are doing is targeting and harassing innocent neighbours and family members who have nothing to do with the government’s decision-making.”

Former Liberal environment minister Catherine McKenna was the target of abuse and intimidation while in office. She said she wants to see the security budget for members of Parliament increased to ensure they are safe and that public life continues to attract good people.

“People yelling and screaming … at your home, or when you’re just out, I think it is next-level. That’s not why I got into politics,” she told CBC News. “I will say it was a very unappealing feature of politics, and that’s why I still speak out about it because I want good people to go into politics.”

McKenna said she would like to see social media companies held accountable for the way they’re sometimes used to organize aggressive protests.

“I’ve been very vocal about the need for social media companies to step up and take responsibility,” she said. “They have … created a vehicle that is now being used to foster hate and in some ways expands the network of people that normally would be, I guess, in their basement.”

Gondek said she agrees with that suggestion.

“Democracy will not survive if people feel threatened or intimidated to run for office,” she said.

Stephanie Carvin is an associate professor of International Relations at the Norman Paterson School of International Affairs. She said that while politicians may be reluctant to pass laws limiting public expressions of opposition to government policy, they could take action against social media platforms.

“Social media organizations … are pumping out a lot of disinformation, a lot of hate, a lot of anger, encouraging bounties, to follow people around and try to catch them breaking the rules,” she said.

“We have seen the minister write to social media companies in December of last year to try and encourage them to take a more ambitious approach to trying to curtail this rhetoric. But beyond this, it’s not clear that that much is going to be done.”

Carvin said she hopes that the intimidation tactics being directed against public health measures will wind down as pandemic restrictions ease. 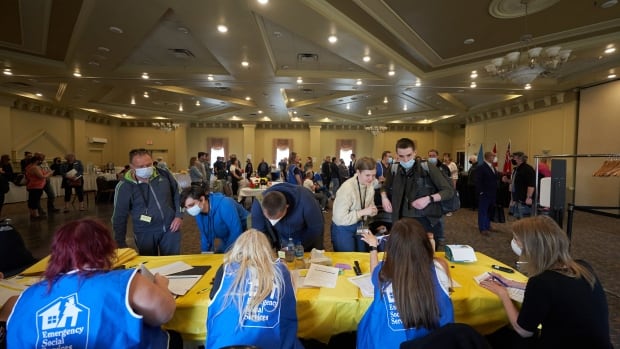 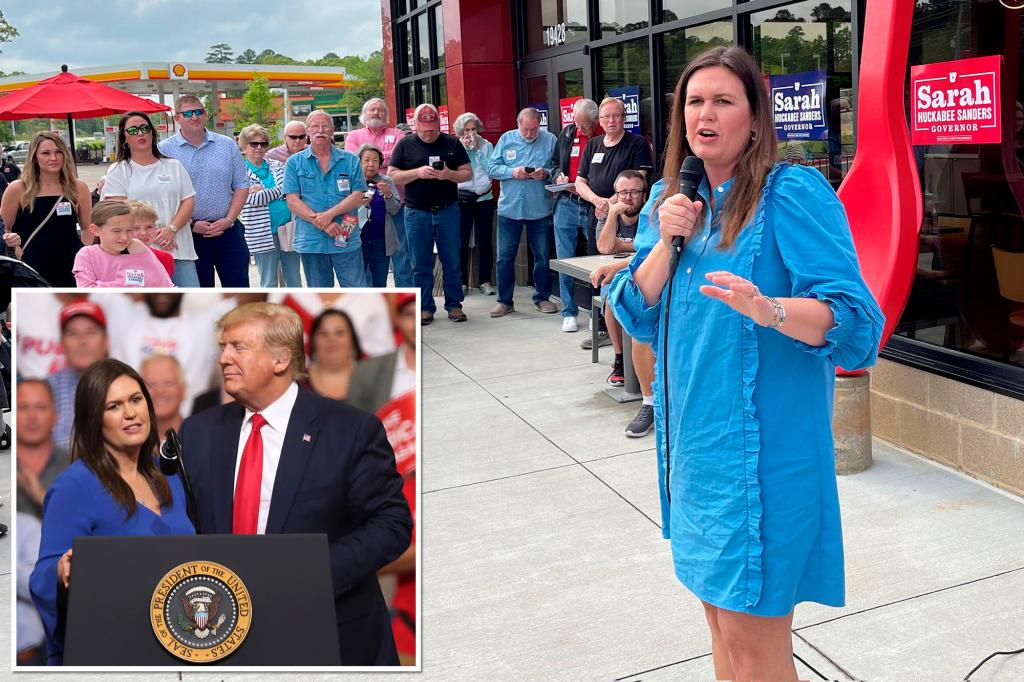 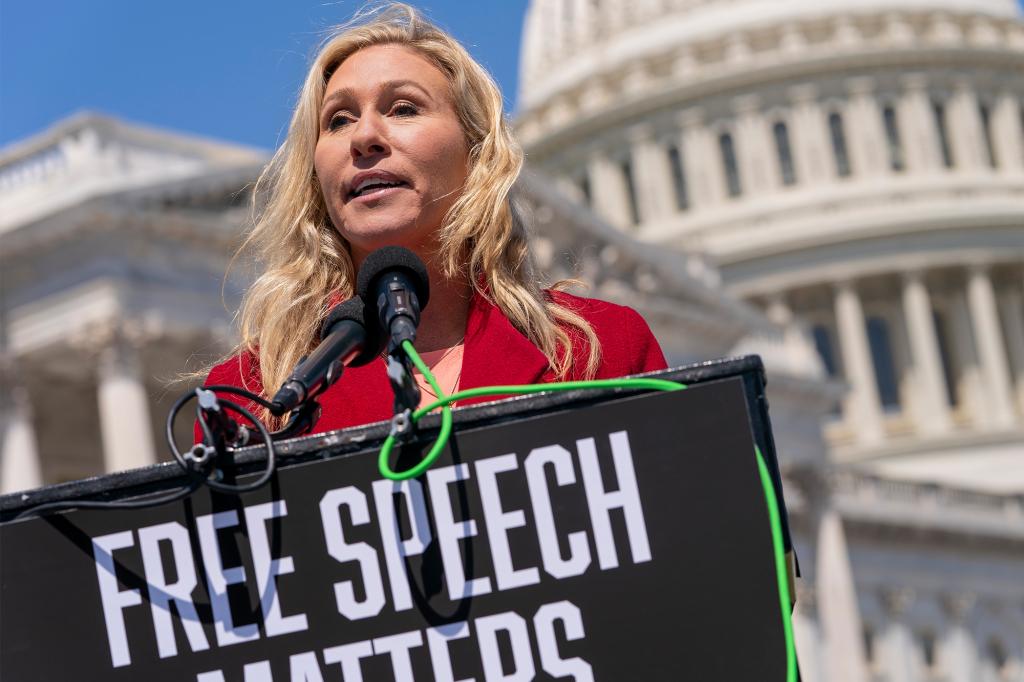