In his most sharply partisan speech in months, Prime Minister Justin Trudeau told Liberal policy convention delegates Saturday they must redouble their efforts to secure victory at the polls to prevent the “disconnected” Conservatives from governing.

In a 20-minute virtual address to thousands of party members, Trudeau said Conservative Leader Erin O’Toole “can’t quite grasp” the struggles that Canadians have endured over the last year during COVID-19. He suggested the Tories would have been less generous with relief programs and unreliable pandemic stewards had they been in power.

While most pandemic programs unanimously passed the House of Commons, Trudeau claimed O’Toole would have cut the Canada emergency relief benefit (CERB) — “a lifeline for millions of people during the worst economic crisis in a century.” He also accused the Conservatives of thinking young people are “lazy” and argued they would have left students in the lurch during the pandemic.

The Conservatives supported the CERB program but O’Toole has said he worries such payments could endanger the country’s work ethic.

“Canadians do not want the CERB,” O’Toole said in December. “They want the ability to get their lives back and to get back to work.”

Trudeau said O’Toole and the Conservative caucus have undermined public confidence in the government’s vaccine procurement efforts while sowing doubt about the public health officials charged with leading Canada through the crisis.

“How disconnected do you have to be to flirt with disinformation on public health and vaccines while a deadly virus takes loved ones, friends, and neighbours?” Trudeau said.

The Tories have condemned the government’s immunization campaign, which got off to a rocky start due to short supplies. For weeks, Canada was among the lowest-ranked western countries in terms of vaccine deployment.

Trudeau said the promised vaccine “ramp up” is starting to bear fruit, with more than 10 million shots distributed nationwide to date and many more on the way.

“Erin O’Toole’s Conservatives gleefully told Canadians it might be years until they got their shot. The reality is very different,” he said.

While he said the Liberal Party has been crafting “a real plan for the real problems” of a post-pandemic Canada, Trudeau accused the Conservatives of “offering falsehoods and division.”

He pilloried Conservative Party delegates who voted down a resolution at their policy convention last month to acknowledge that “climate change is real.”

“How disconnected do you have to be to refuse to admit climate change is real, even as people’s basements flood and wildfires tear through communities?” Trudeau said.

He encouraged Liberal activists to reach out to Conservative family members and friends who might be disillusioned by that party’s stance on environmental issues.

Criticism of the Conservative convention climate vote has been a recurring theme at this Liberal get-together.

During a panel discussion on climate matters Friday, Environment Minister Jonathan Wilkinson called the vote “astonishing” and said the Tories were “abandoning” workers who will be part of a green-friendly shift. Natural Resources Minister Seamus O’Regan said Tories have failed to meaningful address climate issues and have rather “stuck their head in the sand.”

Liberal MP Marci Ien, a co-host of the convention, said the Conservatives “refuse to admit [climate change is] even real.”

While Conservative delegates narrowly voted down the “climate change is real” resolution, the party’s policy book already mentions of climate change and includes some environmental policy options for a future Tory-led government.

O’Toole has promised to release a plan to drive down Canada’s greenhouse gas emissions. He has said he’d repeal the Liberal government’s carbon tax on consumers but supports levying a tax on large industrial emitters.

With many polls indicating most Canadians still don’t have a clear idea of who O’Toole is and what he stands for, Trudeau sought to brand him Saturday as a political opportunist who will say and do just about anything to get elected.

He said O’Toole made promises during the Conservative leadership election that he’s now abandoned as he pivots to the centre to attract more moderate voters.

“He’s already shown that he’s willing to say different things to different people at different times if he thinks it will help him get ahead,” Trudeau said.

“He says he wants to make communities safer. But to get the support of the gun lobby, he promised to make assault weapons legal again,” Trudeau said of O’Toole.

Trudeau said the Liberal Party has made progress while in government, citing the Canada child benefit, increases to pension payments for seniors and the government’s commitment to the environment as policy successes. But “there’s still work to do,” he said.

Trudeau said his government would “have people’s backs” as the country copes with a third wave of the pandemic, promising to continue rent subsidies for small businesses and payments for out-of-work Canadians.

Trudeau made no mention of those ideas in his speech but said party members are the “heart of our Liberal movement” and they will shape the actions of his government.

“On the big things that are still ahead, just like on everything we’ve already done, I know I can count on you to remind us that better is always possible,” he said. 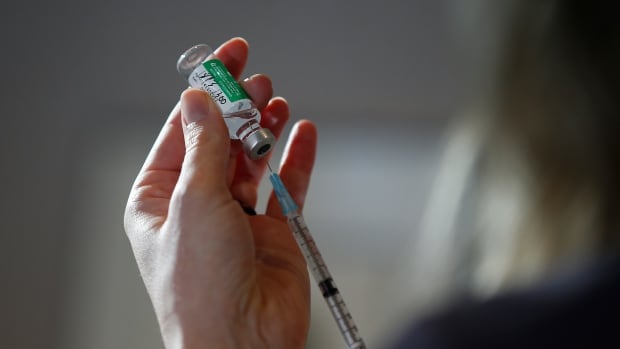 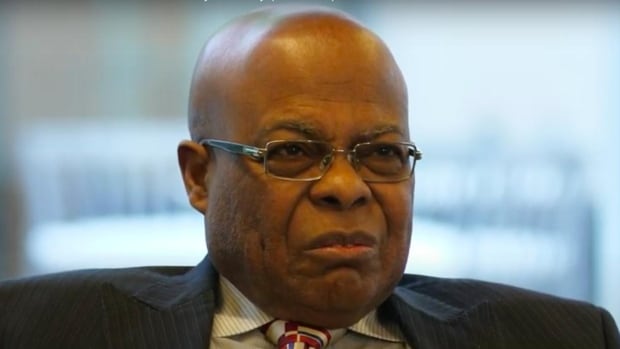