Prime Minister Justin Trudeau will visit a First Nation in Saskatchewan that was rocked by a deadly stabbing rampage nearly three months ago.

Trudeau will be at the James Smith Cree Nation today for meetings with leaders and community members.

The Sept. 4 stabbings left 10 people dead and 18 injured in the community as well as the nearby village of Weldon, Sask., northeast of Saskatoon.

Myles Sanderson, 32, the suspect in the attacks, later died in police custody, bringing the death toll to 11.

The event amplified calls for more Indigenous-led policing, and Public Safety Minister Marco Mendicino has promised to “work around the clock” to table legislation this fall that would declare Indigenous policing an essential service.

James Smith Cree Nation Chief Wally Burns has been among the voices calling for tribal policing, and has also said the community needs funding for housing, especially for those reluctant to return to where family members were killed.

Governor General Mary Simon visited the Saskatchewan cemetery on Sept. 28 where most of the victims killed in the rampage are buried, stopping a few minutes at each burial site.

She also stopped for 10 minutes at a ditch where retired military veteran Earl Burns died in his school bus that rolled off the road after he was attacked. 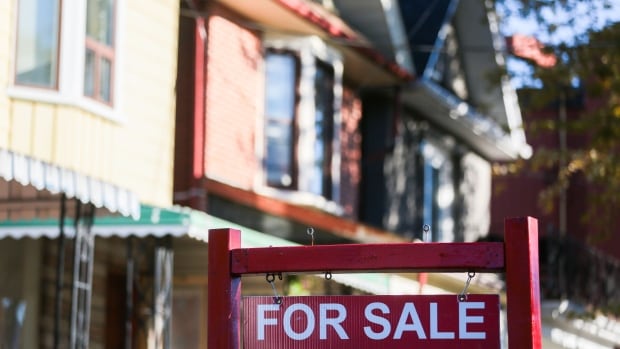 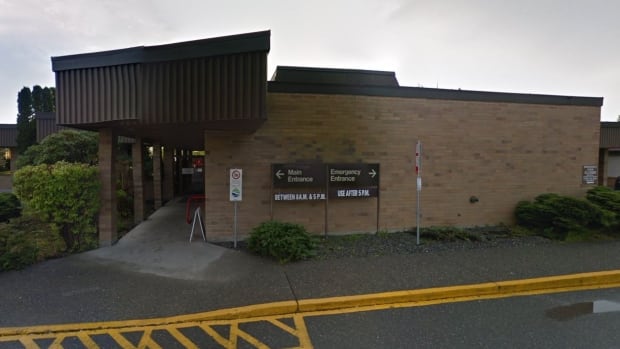