York Regional Police say concerned citizens who report impaired drivers are “truly heroes” because their calls are enabling officers to get dangerous drivers off the streets.

Police released a video on Tuesday that shows the arrest of a Newmarket woman, 28, who was allegedly driving while impaired with a six-year-old child and two other adults in a car on Friday night.

A concerned citizen called 911 after reportedly seeing the car nearly hit another vehicle in the area of Yonge Street and Green Lane in the Town of East Gwillimbury at about 10:30 p.m.

Officers pulled the woman over in Newmarket, in the area of Yonge Street and Davis Drive, arrested her and gave her a breath test, which she failed.

The woman was charged with having a blood alcohol level over 80 milligrams, driving a motor vehicle without a licence and being a novice driver with a blood alcohol concentration above zero.

Const. Laura Nicolle, spokesperson for the York police, said the video was released to remind drivers that concerned citizens are watching and might just turn them in if they are drinking and driving.

Police in York Region pull about 30 drivers off the road a week for suspected impaired driving, she said, adding the point of the video is to spark conversation..

“It is shocking that this is still happening in our community. But the promising piece about this to me is the fact that a concerned citizen took the time to call 911. These calls are so crucial to the safety on our roads,” Nicolle said.

“You have to think: What did they potentially prevent? And so, I think the people who take that extra minute to call 911 are truly heroes in our community. We’ll never really know what might have happened had they not taken the time to call that in and get that person taken off the road.”

Nicolle said police are seeing these types of incidences “far too often.”

She said anyone can report what they see to police and drivers need to remember that they could be reported by pedestrians, other drivers, workers at liquor stores, family members and friends who see drivers leaving parties while impaired.

“The calls are coming from everywhere and really sending a very clear message, in my opinion, that this is not something that we’re going to tolerate on our streets anymore,” Nicolle said.

“And people need to be aware that it’s very likely someone will see you on your drive and somebody will call it in and we will come in and and get you off our streets.”

Calls to 911 about impaired driving on the rise

Last year, York police received 3,500 calls to 911 reporting suspected impaired drivers. The calls are part of its Safe Roads, Your Call program. The number is an increase of nearly 18 per cent from 2018.

Police said many of the calls enabled them to lay more than 1,700 charges related to impaired driving.

So far this year, concerned citizens in York Region have made more than 2,000 calls to 911 to report suspected impaired drivers.

“If you see dangerous driving on the road that could jeopardize the safety of motorists and pedestrians, you are encouraged to call 911 immediately,” police said in a news release.  “We’re not giving up.”

Police said in the release that they continue to remind drivers the “safest amount of alcohol or drugs” to consume before driving is zero. 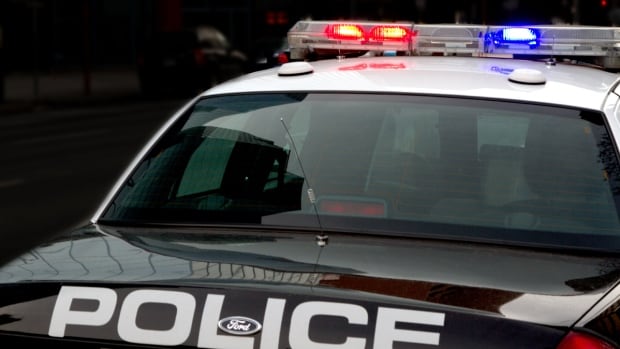 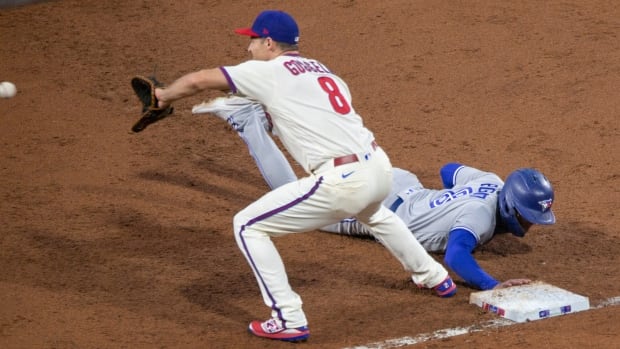 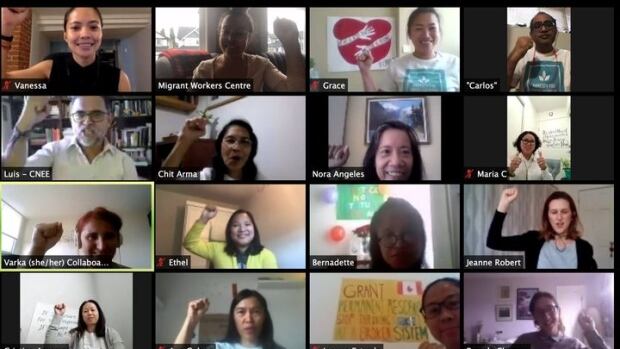 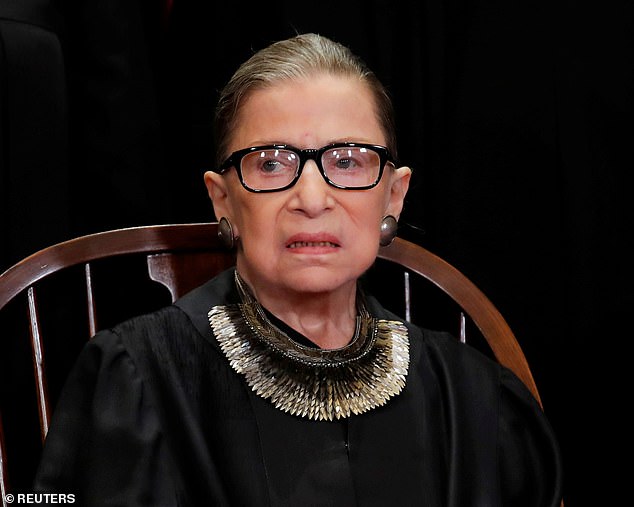 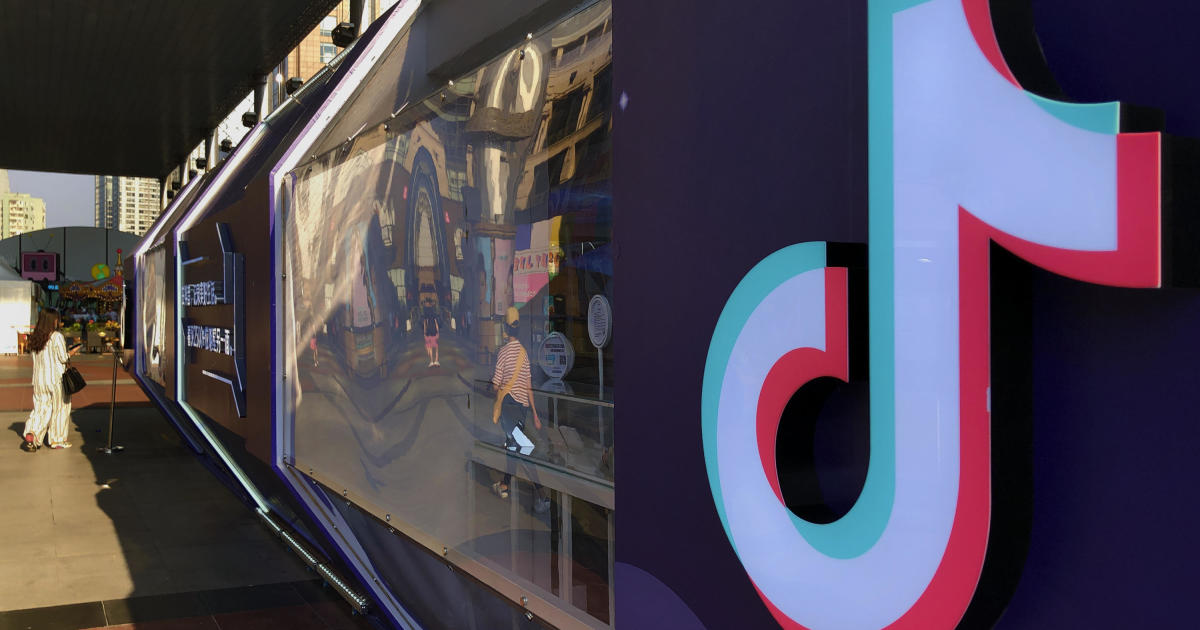