The entomologist has studied insects and spiders for the past 25 years and was quick to inform the door-to-door salesperson earlier this month that these animals, along with pill bugs and wasps, are not pests.

And they definitely do not need to be sprayed with chemicals  — indoors or outside.

“Spiders and centipedes are predators, pill bugs are decomposers and wasps are actually very important as pollinators in our ecosystem,” Guidotti, an entomology technician at the Royal Ontario Museum, told CBC News.

“He ran away pretty quickly.”

A passionate arthropod enthusiast, Guidotti was concerned other East York residents may have bought the pitch and already launched an attack.

She posted a warning to a neighbourhood message board, emphasizing that not only are spiders and most insects benign, she is doubtful pest control would ever get rid of them for good.

True pests that actually can cause damage are carpenter ants, termites and bed bugs, Guidotti said. Only then would she approve calling in the exterminator.

Studies have found that hundreds of species, including spiders, insects, flies, beetles and ants, can exist in a single house unbeknownst to the human inhabitants, creating an environment unexpectedly rich in biodiversity.

Li Ying Ho was one of 30 nearby residents who commented on Guidotti’s post in support.

Ho said she was also recently approached by a pest control salesperson offering to apply a treatment around the perimeter of her home.

“It just seems so unnecessary to me,” Ying Ho, a mother of four, told CBC News.

“Bugs are part of our ecosystem and my children love them so much. That’s part of the fun of summer, to hunt bugs.”

Insight Pest Control is the company behind the door-to-door sales pitch. Owner and founder Brendan Quinlan said the service is quite useful for those who want to reduce insects and rodents in and around their homes.

“I get that there are some bug lovers out there that might not want this program,” Quinlan said. “Obviously, this isn’t a fit for them. But I think most people, not all people, but most people don’t want spiders and centipedes in their home.”

They can carry harmful bacteria and diseases, he said.

While Insight Pest Control does target nests with sprays, gels and dusts, it goes to great lengths to not harm honey bees, said Quinlan. And the goal is never eradication, but rather management.

“It’s pest control. It’s not pest magic,” he said. “We can never get rid of every single bug.” Elections Canada says it’s ready for a pandemic election, but how many mail-in ballots will be counted? 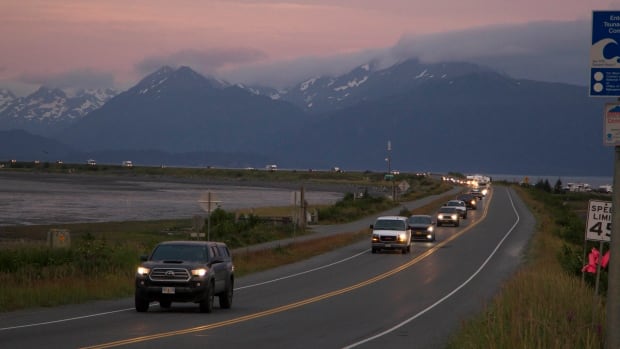