Toronto police have arrested a woman who they say tried to set up numerous bank accounts with the aim of falsely claiming the Canada emergency response benefit.

Police say they also seized false identification from the woman.

The woman faces a string of charges including:

Police say the investigation is ongoing.

“The Toronto Police Service are reminding the public and financial institutions to be vigilant at all times, and to report all suspected fraudulent account openings to police,” the release said. Feds say 82,000-plus doses of AstraZeneca vaccine to be sent to Trinidad and Tobago 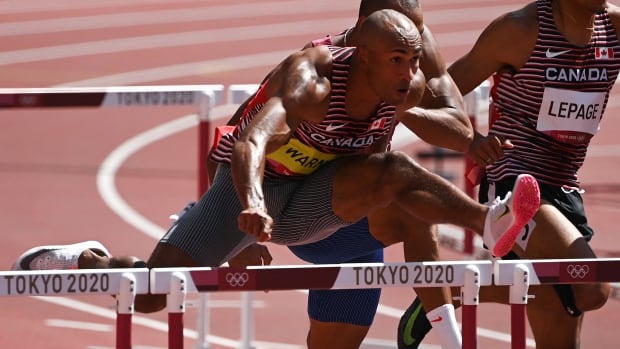 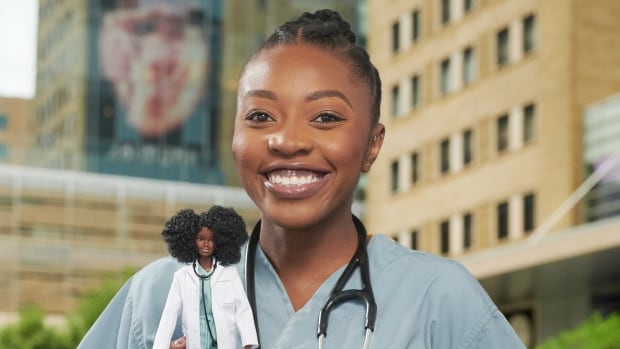 COVID-19 cases in children surge 84 percent in one week, study finds
37 mins ago