Around 200 coffins have fallen into the Ligurian sea after parts of an Italian cemetery collapsed in a landslide.

The incident occurred on the cliffs of the northwestern coastal town of Camogli, around 20 kilometres south of Genoa.

Italy”s fire service has confirmed that no one else was injured in the landslide, which destroyed two chapels and brought metres of rocks down onto the shore.

Authorities have been working at the site since Monday with boats to recover the coffins, while access to the cemetery has been restricted.

Experts say there is no initial danger to other buildings in the vicinity.

The alarm was first raised by employees at the cemetery, who were restoring some of the pantheons and witnessed the collapse.

Mobile phone footage shared on social media shows the ground vibrate amid loud noises, before parts of the cemetery sink onto the shore.

“The search for the human remains affected by the accident is still ongoing,” said Mayor Francesco Olivari, warning that some coffins may be buried underneath the rubble.

Five of the ten coffins which were recovered from the sea have been identified, Olivari added, as around twenty people gathered in front of the town hall for news of their loved ones’ remains.

RELATED:  Volkswagen must buy back diesel cars that were fitted with cheating software

“From tomorrow we will receive everyone one by one to try to give answers to those affected by this tragedy that has involved our whole community.”

“We are close to all the families of Camogli in this moment of grief,” the town hall also said in a Facebook post.

Genoa Public Prosecutor’s Office has opened an investigation into what caused the landslide. Local authorities have suggested that the cliffs below the cemetery had been eroded by heavy rainfall and violent sea storms in recent years.

The cemetery of Camogli is one of the most popular in the area because of its location on the touristy Italian Riviera, in a historic harbour town. German MEP says EU must wean itself off China’s batteries 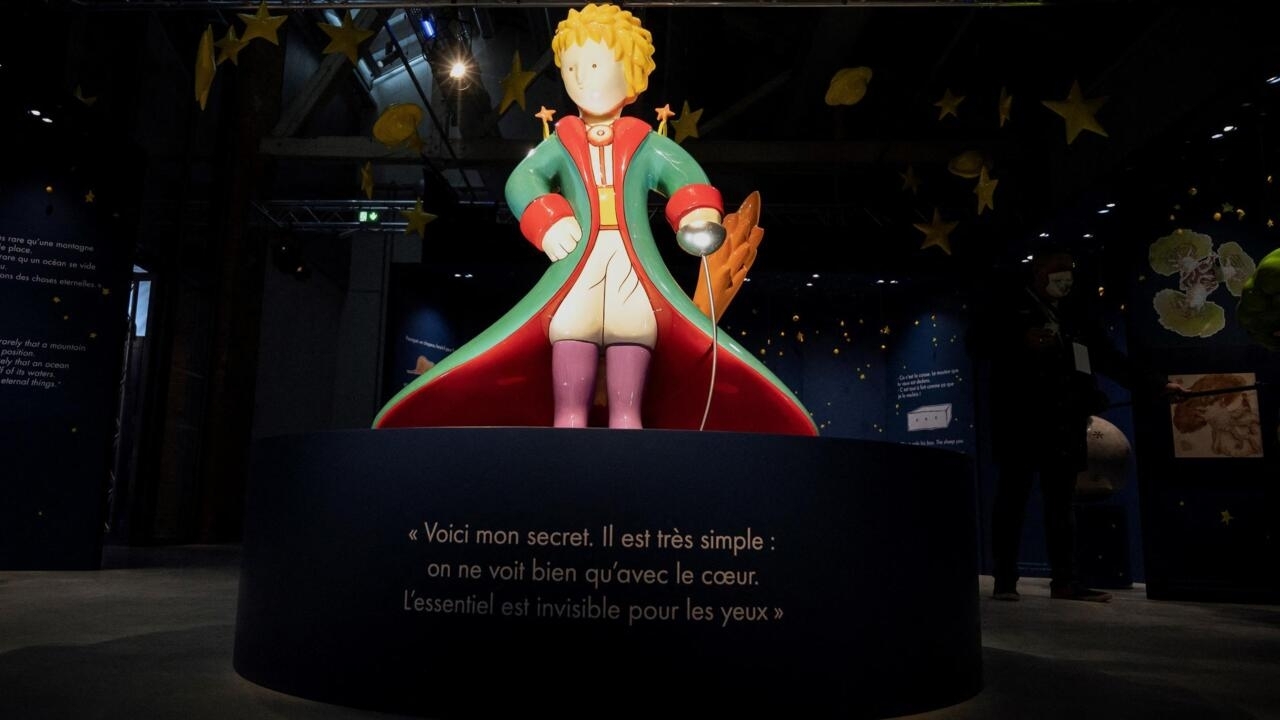 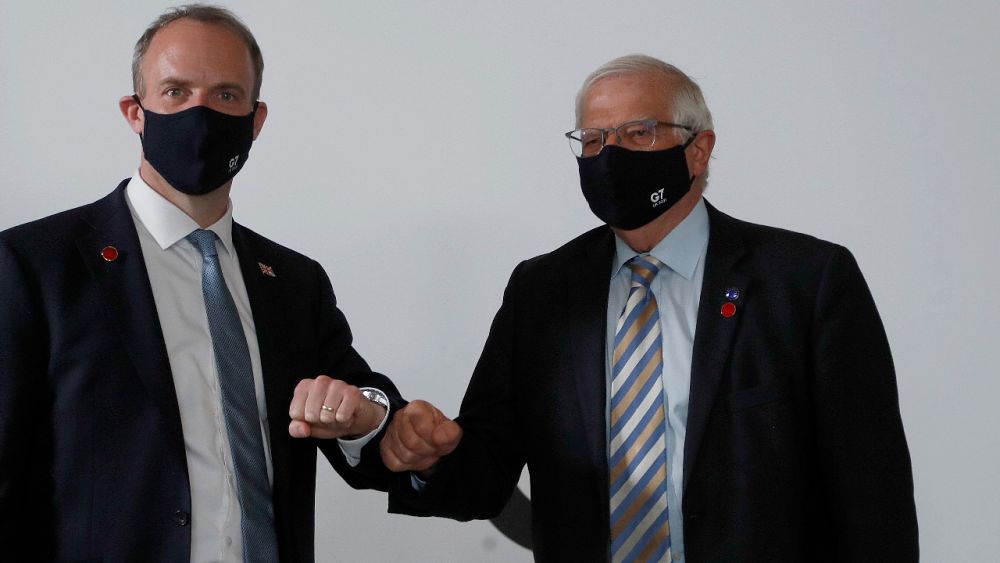