What happens on Saturday and in the coming days?

Here are the main events lined up for the weekend and subsequent days, as the UK mourns Queen Elizabeth and goes through the formalities of King Charles’ accession.

— 10 a.m. — Charles meets at St. James’s Palace with senior officials known as the Accession Council and is officially proclaimed King.

— 11 a.m. — An official reads the proclamation aloud from a balcony at St. James’s Palace. It is also read out in other locations across the UK.

— 1 p.m. — Parliament holds a second day of tributes to the Queen.

— The Queen’s body is moved from Balmoral Castle in the Scottish Highlands to Edinburgh, where the coffin is likely to rest at Holyrood Palace before being moved to St. Giles’ Cathedral so members of the public can pay their respects.

— The coffin will be transported by train or plane to London.

— The Queen will then lie in state for several days in Parliament’s Westminster Hall, where the public will again be able to pay their respects.

— A state funeral at Westminster Abbey will be attended by leaders and dignitaries from around the world.

— The period of national mourning will end after the day of the Queen’s funeral. Is it “Last Orders” for the British pub? 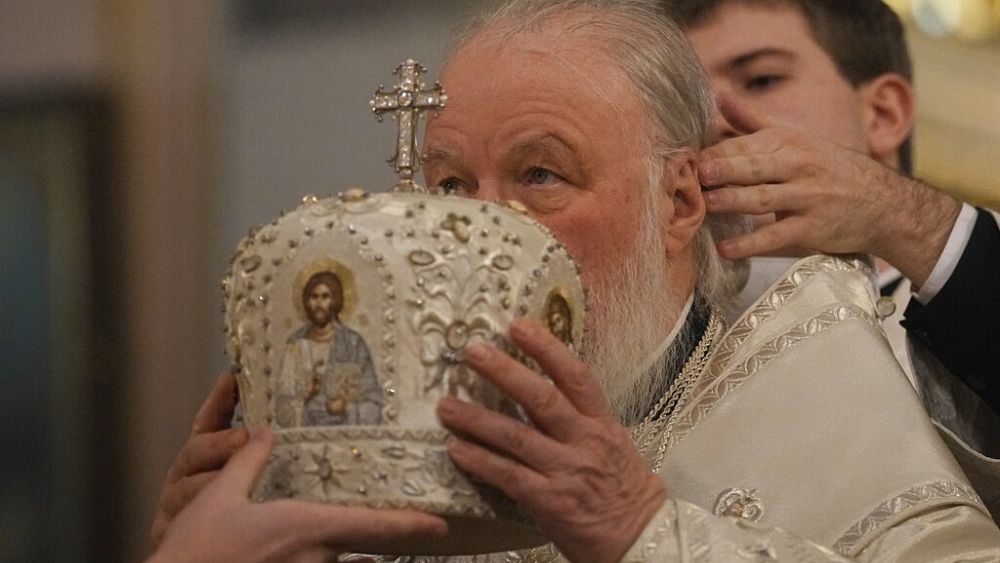 Patriarch Kirill worked for the KGB in the 1970s, Swiss media reports