Officials in Amsterdam have approved a plan to temporarily accommodate at least 1,000 migrants on a moored cruise ship.

The ship will remain moored in the city’s port for at least six months from 1 October under an agreement with the central government, allowing residents to exit and enter freely.

The Dutch capital becomes the second city to approve plans for putting up migrants on a cruise liner.

The Netherlands is aiming to end an accommodation crisis that last week, which saw around 700 asylum-seekers sleeping outside in unsanitary conditions at a dedicated reception centre because there was no space for them inside.

The Dutch arm of Doctors Without Borders (MSF) sent a team to the camp to provide medical assistance to the migrants, the first time the agency has ever deployed in the Netherlands.

Prime Minister Mark Rutte on Friday said he was ashamed of the situation at the Ter Apel asylum reception centre.

“The situation in Ter Apel is heartbreaking,” added Amsterdam alderman Rutger Groot Wassink. “Together we must solve the shortage of accommodation so that refugees can find a place.”

Groot Wassink says the cruise ship is a temporary, short-term solution and has called on the Dutch government to work with municipalities to reform the country’s asylum system.

One of the reasons for the refugee accommodation crisis is a nationwide housing shortage. Once asylum-seekers are granted refugee status, many are unable to find a place to live and have to stay in the refugee centres, which were intended only as temporary homes for people awaiting decisions on their asylum application. 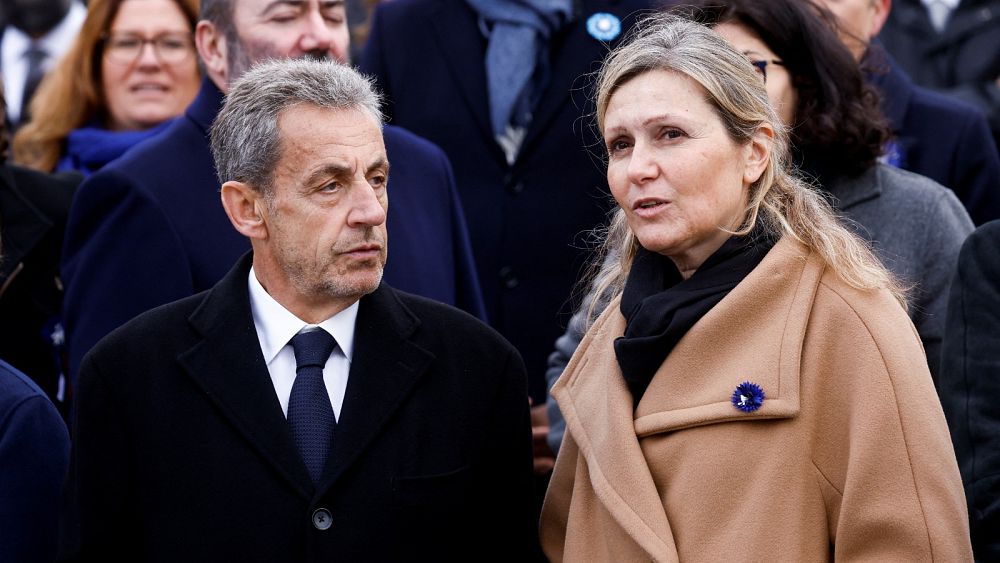 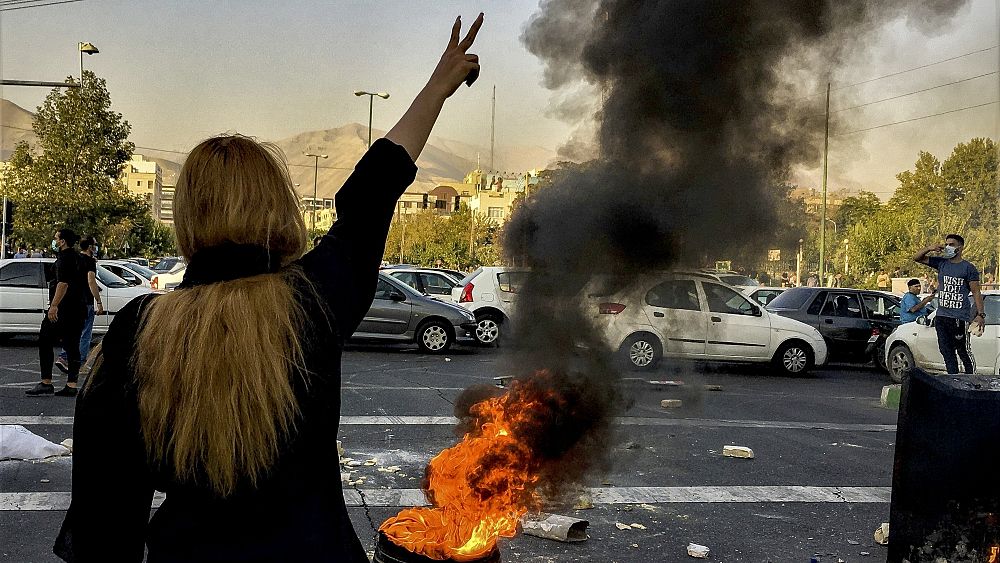