Yesterday, Italy’s death toll dropped to 53, a slow gradual decline after an enormous spike in February and March. Current infections have fallen again to just over 30,000. The number of people receiving intensive care is down to 236. Italy is way beyond the peak. The numbers are consistently heading in the right direction.

This is thankfully the picture elsewhere in Europe, too – almost every country has come through the first wave of infections. It has taken a devastating toll with more than 100,000 deaths. No country has been unaffected. And so as bars, restaurants and schools reopen, as we start gradually going back to work and maybe even think about a summer holiday, it is easy to think we’ve all turned a corner.

Not so, however, for many other parts of the world. If anything, things are getting worse. Earlier this week, the World Health Organisation (WHO) warned against complacency and urged countries to continue their efforts to halt the spread of the deadly virus.

WHO Director-General Tedros Adhanom Ghebreyesus said that more than 136,000 cases were reported worldwide on Sunday, and this was the most in a single day so far. “More than six months into the pandemic, this is not the time for any country to take its foot off the pedal,” he said.

Latin America is currently considered the new epicentre of the health crisis and accounts for nearly half of the deaths and cases worldwide. Yesterday it was announced that 72,000 people had died across the region so far. Brazil, Mexico, Ecuador and Peru have been badly hit.

RELATED:  Volkswagen must buy back diesel cars that were fitted with cheating software

Africa had been the continent least affected by COVID-19 but that appears to be changing, with the WHO saying the pandemic is now accelerating there. It took 98 days to reach the first 100,000 cases. By contrast, it has taken just 18 days to double from 100,000 to 200,000.

After an initial hard, early lockdown in South Africa, easing seems to have brought new infections. South Africa is now seeing more than a quarter of the reported cases for the continent and high numbers of confirmed cases and deaths in Eastern Cape and Western Cape provinces. Worryingly, the Western Cape was looking similar to recent outbreaks in Europe and the US.

Healthcare systems in most parts of the continent are concentrated in urban centres, and are comparatively underfunded and ill-equipped, while the testing capacity is still low and so it’s difficult to assess just how bad things are.

In Yemen, where the virus is now spreading, the situation is heartbreaking. According to Médecins Sans Frontières (MSF), years of fighting has brought Yemen’s healthcare system to the brink of collapse. “Now COVID-19 has made that collapse complete, with many hospitals closing for fear of the virus, or for lack of staff and personal protective equipment. Many people will die of this virus, but we fear that many others will also die from what should have been preventable deaths because healthcare is simply not available,” MSF’s head of mission there, Claire HaDuong, has said.

And in the United States, while cases in the former epicentre of New York continue to fall, elsewhere the virus is spreading, particularly in parts of California and in the country’s southwest. Twenty-one states are reporting weekly increases, Arizona has reactivated its emergency plan for medical facilities and California has placed counties on watch lists. Arizona, Utah and New Mexico have now all posted rises in cases of 40 per cent in the past week.

Here in Europe, it feels like we’ve passed a milestone. Yes, there are concerns about a second wave and no one thinks we should become complacent. But, if managed correctly, the virus shouldn’t wreak havoc on the same scale again. For others, however, particularly in the more disadvantaged parts of our world, the crisis is only intensifying at an alarming speed, it will claim yet more lives, devastate communities and economies. The global battle to defeat this deadly virus is far from over. 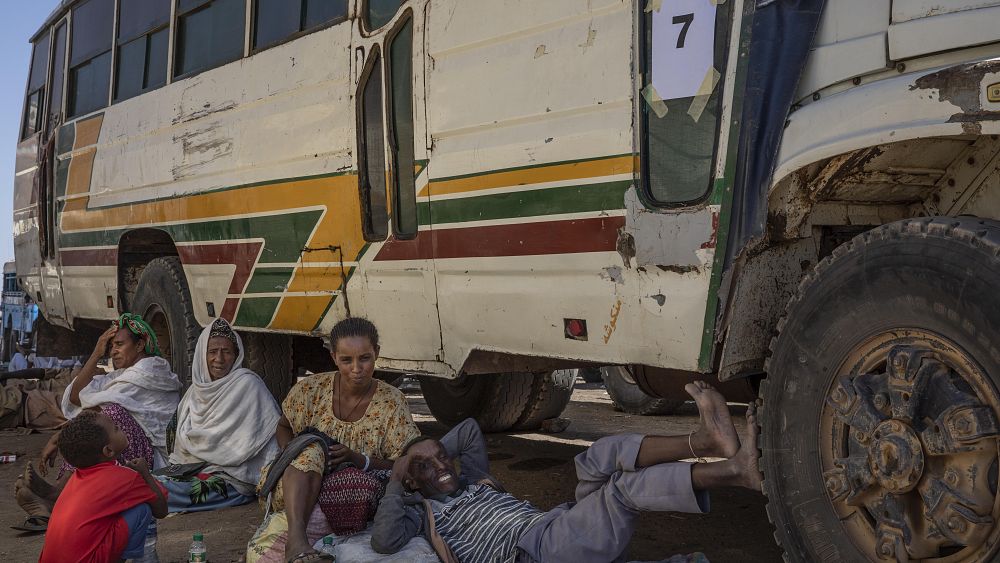 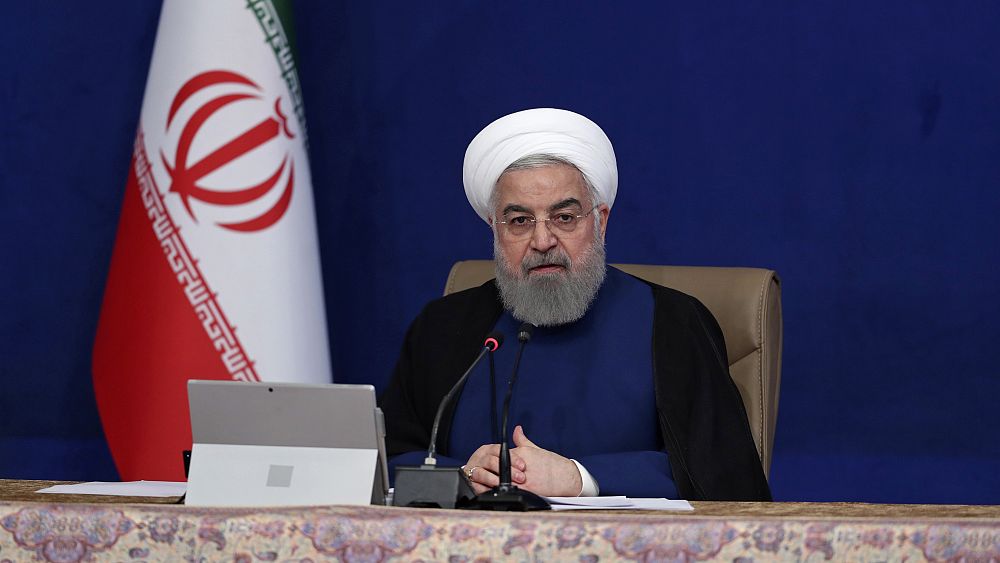 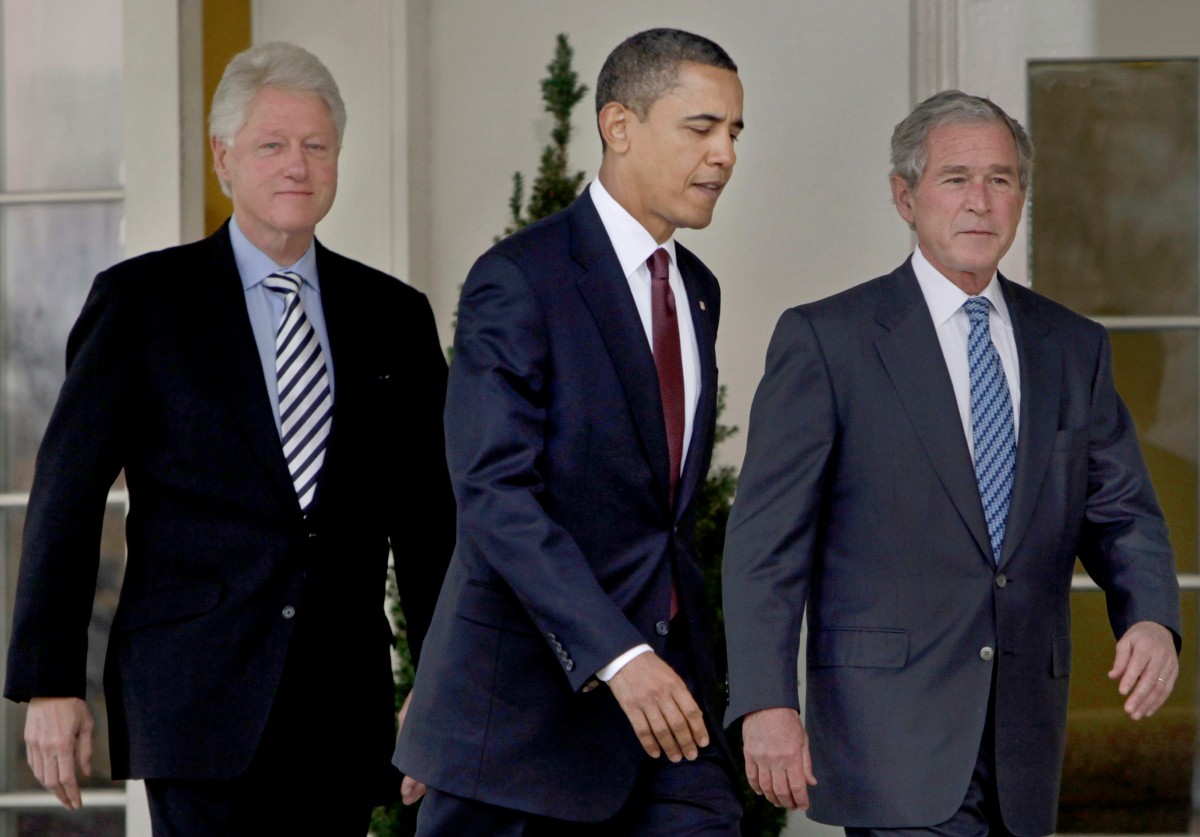