Power of Scotland! Andy Robertson urges his side to seize their moment and reach their first tournament in 23 YEARS in Euro 2020 play-off with Serbia

By Craig Hope for the Daily Mail

Andy Robertson will use Jurgen Klopp’s childhood memory of the Tartan Army as inspiration when Scotland bid for a place at Euro 2020 in tonight’s play-off with Serbia.

If Steve Clarke’s side win in Belgrade it will end their 23-year wait for a return to a major tournament.

Robertson was only four years old when his country played at France 98, while his Liverpool boss Klopp remembers being a boy of seven as the Scottish supporters took over his native West Germany during the 1974 World Cup. If Steve Clarke’s side beat Serbia, it’ll end their 23-year wait for a return to a major tournament

Robertson said: ‘I was four the last time Scotland got to the World Cup. My whole generation has missed out on seeing Scotland reach a major tournament. I look back at old videos and have talked to my family about how good it was to see the Tartan Army at tournaments.

‘I remember my manager at Liverpool talking about how fun they were in Germany when he was a little boy during the World Cup.

‘We know how big a fanbase we have and how passionate they are. We want to see them at a major tournament and we’re the next group of lads who can go and achieve that.

‘We need to carry that with us as it definitely gives you that added incentive to make five million people back home happy.’ Captain Robertson is the star attraction in the Scotland squad, a consequence of his Premier League and Champions League success with Liverpool.

But the left back insists their revival is about far more than him alone.

‘A lot of the lads have played in play-off finals,’ he added. ‘I know how much pressure there is in those games. John McGinn scored for Villa in one.

‘I’ve seen Callum McGregor, Kieran Tierney and Ryan Jack play in Europe at the highest level. I’ve seen Scott McTominay’s performances against PSG. Kenny McLean got promoted with Norwich, so there is a whole list of lads who have produced on the big occasion.

‘It’s easy to look at me because I’ve won trophies. But forget about me — I look at the other lads and know that when the big occasion comes they won’t shy away. How Jill Biden will impact higher education as first lady 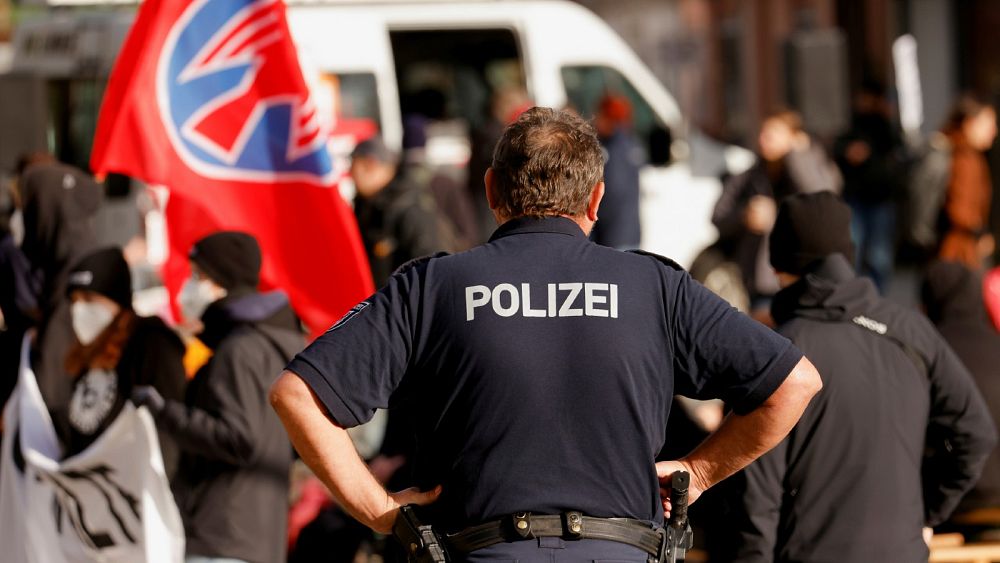