Few people can begrudge Scotland captain Andy Robertson enjoying his ‘cheeky Vimto’ after his side finally clinched a return to an international tournament after 22 years.

In his book about Liverpool‘s title winning season, Robertson sets his sights on leading Scotland out of the international wilderness and said that if he does, he’d pay tribute to his late Auntie Vera by celebrating with her favourite drink.

That story came full circle on Thursday night with Scotland beating Serbia on penalties to reach Euro 2020, their first tournament since the France ’98 World Cup. Amid the pandemonium, Robertson remembered his aunt and even tweeted a picture of the page in his book about her.

Liverpool’s Andy Robertson, the Scotland captain, has led his nation to Euro 2020 qualification As well as Scotland’s captain, Robertson is one of Jurgen Klopp’s key men at Liverpool

For Robertson, this latest landmark achievement is another chapter in his quite simply meteoric rise to the summit of the game. Arguably the finest left-back in football at present, his journey to Scotland captain and one of Jurgen Klopp’s most trusted Anfield lieutenants is a major tale of overcoming the odds.

At present, it seems that every few months there is something he achieves that echoes his now infamous tweet on August 18, 2012, at 18 years old: ‘Life at this age is rubbish with no money #needajob’.

Around that time eight years ago he soon got one – at Hampden Park, the home of Scottish football. He was playing for Queens Park at the time in Division Three, having been released by his boyhood club Celtic at Under 15 level for being too small.

Robertson was so far away from being Scotland captain, he probably wouldn’t have even thought to dream about having the armband when he was turning up at the stadium to earn his keep.

RELATED:  Panama Papers, five years on: how is the EU tackling tax abuse?

‘I worked in the corporate department at Hampden Park taking phone calls and ticket orders for games,’ Robertson told Sportsmail in 2017. ‘We trained twice a week at night and played games on Saturday, so I was working nine to five and then having to train.’

But clearly he wasn’t too exhausted. That 2012-23 season, he caught the eye of Jackie McNamara at Dundee United and clinched a move to the Scottish Premiership. He was there for one season – coming up against the then Celtic defender Virgil van Dijk – before joining Premier League side Hull for just shy of £3m. He promptly sealed a move to Dundee and there, teams in England took notice of him After impressing at Dundee, Robertson arrived at Hull with Harry Magure, now of Man United

He spent three seasons there, two of which were in the Premier League and both ended in relegation but he did enough to catch Liverpool’s eye and they swooped in a bargain £8m deal.

After a tentative start – Alberto Moreno initially kept him out the team – Robertson broke through after an injury to the Spaniard, cemented his spot and hasn’t looked back. But as his profile continued to reach new heights in England, Robertson began taking an interest in the wider community and felt uncomfortable with what he discovered with regard to food poverty.

‘It was something I didn’t think about until six months before my 21st,’ Robertson said.

‘When you realise the scale of the problem, it takes you aback. There are people walking among us who rely on foodbanks and you don’t even know about it. If you can make everyone more aware, it can only help society.’

So instead of asking for gifts ahead of his birthday, he asked people to donate to a food bank rather than buy a present. When Liverpool swooped, Robertson had to be patient before making left-back his own But as his profile rises, Robertson has continued to contribute to society off the pitch

And now a global star, Robertson has not only contributed to the wider awareness but also to the way that they are run. He has previously volunteered to help at a regional food bank in Liverpool and one visit, spoke candidly about his charitable work.

‘When I was younger, growing up, my mum and dad always gave, whether it was money, donations or food so I’ve always been brought up with it,’ Robertson told a fellow volunteer on one visit. ‘It’s been quite easy for me to buy in (to helping food banks in Liverpool) because it’s the exact same at Glasgow.’

In 2018, Robertson learned about young Liverpool fan, Alfie Radford, who had donated his own pocket money to a foodbank. He wrote him a letter and sent him a signed shirt by Roberto Firmino – enclosing a self-deprecating joke in the process.

‘I’ve got one of Roberto Firmino’s match shirts from this season and asked him to sign it for you, by way of a thank you for what you did for the foodbanks,’ Robertson wrote. ‘Let’s be honest Alfie, no one wants the left back’s shirt – which is why I got you Bobby’s instead. Hope that’s okay. ‘I’ll make sure all the lads hear about what you’ve done. You’ve done LFC proud Alfie – your family will be made up with you I’m sure.’

Earlier this year, in March 2020, Robertson was mooted to have been the anonymous player behind a donation that kept six foodbanks going in his home city in Scotland.

RELATED:  Covid outbreaks in Mallorca, and the bigger picture of the "data"

There can be no doubt that Robertson’s Auntie Vera would be extremely proud of how he has used his position for good as he continues to reach the highest heights in the game, regardless of the success that keeps coming his way.

I saw on Twitter that you did something very special for the foodbanks at Anfield last night.

I remember from being your age just how important pocket money is and how there’s hundreds of things you could have bought for yourself with it.

For you to give that up for people who are having a tough time and need some help to get by is absolutely amazing. Let me tell you now, that is brilliant from you and sets an example to the rest of us that showing a little care and thought for others is really important – it’s also very Liverpool! Foodbanks is a cause very close to my own heart and what you’ve done will stay with me for a long time.

Anyway – the point of this letter. You’ve done something amazing for other people and expected nothing in return for it. Because of that I want to make sure it is rewarded.

I’ve got one of Roberto Firmino’s match shirts from this season and asked him to sign it for you, by way of a thank you for what you did for the foodbanks. Let’s be honest Alfie, no one wants the left back’s shirt – which is why I got you Bobby’s instead. Hope that’s okay.

I’ll make sure all the lads hear about what you’ve done. You’ve done LFC proud Alfie – your family will be made up with you I’m sure.

All the best wee man,

Pompeo arrives in Paris for first leg of seven-country tour 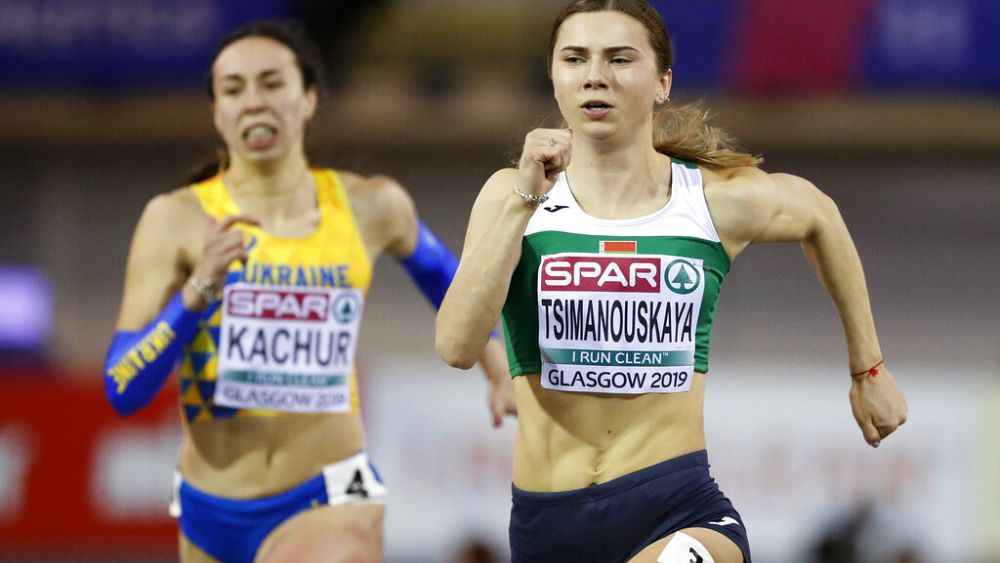 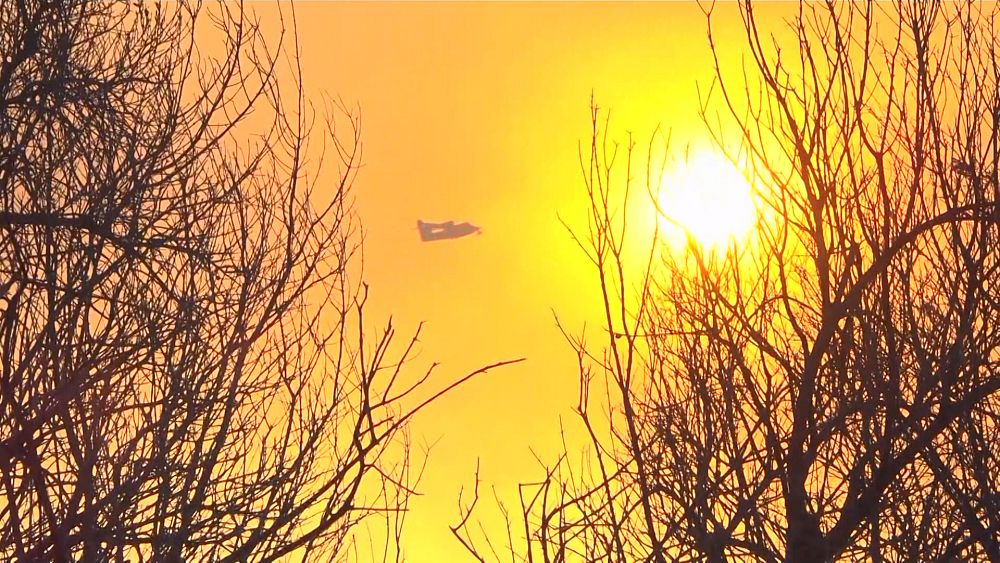 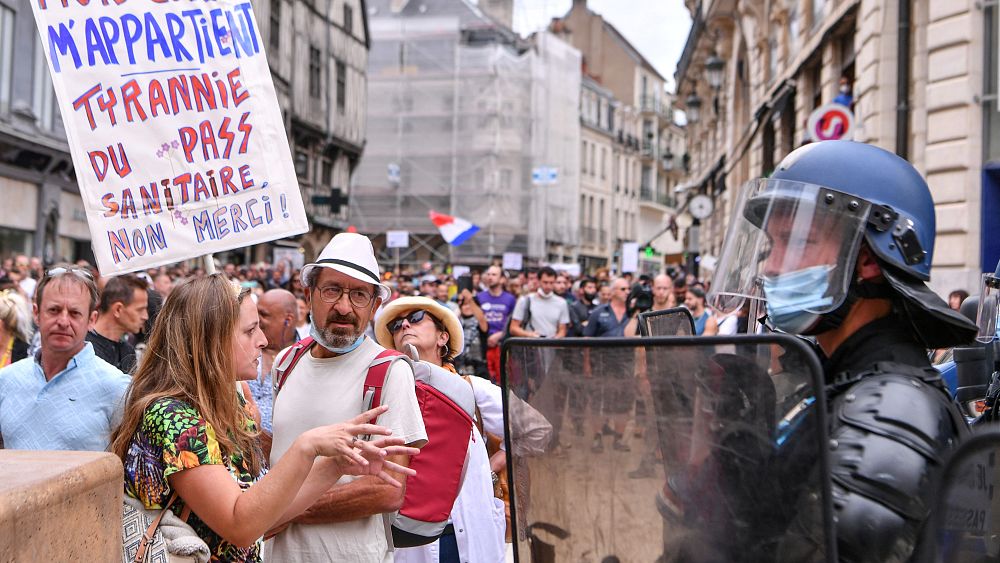 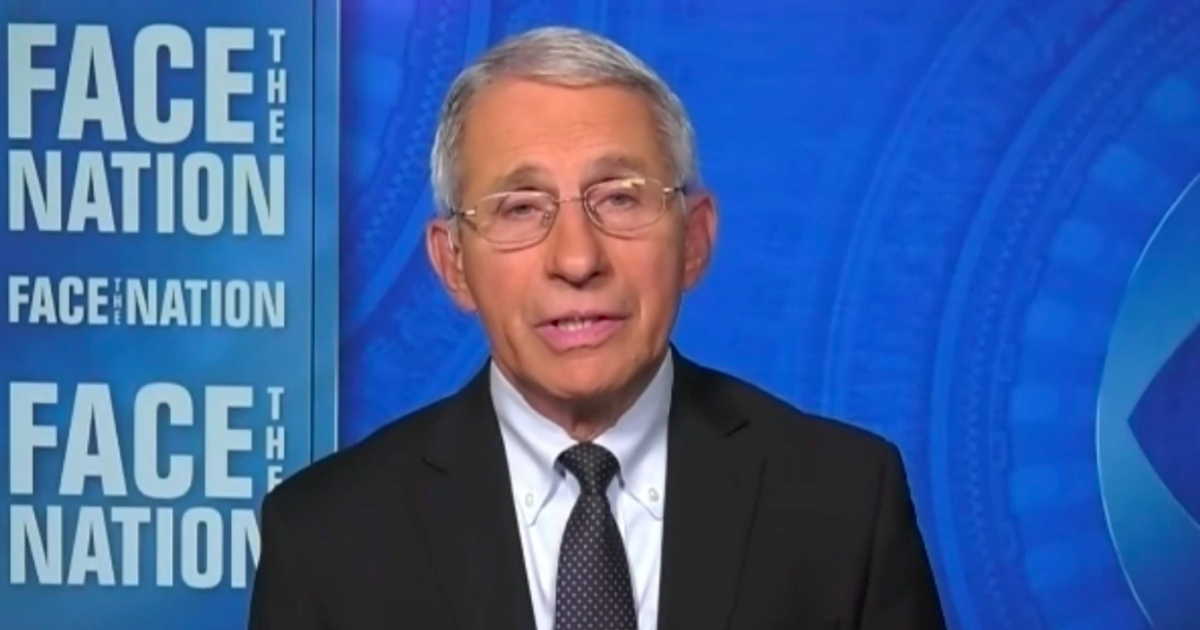