Heading into a game where neither manager can afford to lose, there was an expectation that bosses would become snappy, irritant and thus ready to turn on their opposite number.

The front pages in Italy and Spain would have fanned the flames of discontent as Inter Milan welcome Real Madrid to the San Siro on Wednesday. They would have feasted on a fractured relationship between friends-turned-foes.

Alas, headline writers were left with both Zinedine Zidane and Antonio Conte showering their opposite number in praise. These old friends have shown a relationship that, more than two decades on since they shared the Juventus midfield, is stronger than ever. An ‘exceptional man,’ Conte offered by way of response.

There have been rom-coms with less fluttering of the eyes.

And yet it speaks to the bond they forged in the Juventus dressing room together. A brotherhood established. A mutual respect that would never fade.

In five seasons spent together in Turin the pair went on to win Serie A twice and went to two Champions Leagues finals, losing to Borussia Dortmund in 1996-97 and Real Madrid in 1997-98.

Zidane and Conte were the engine room in Serie A when it was the finest league in the world, hoarding the best talent and its sides dominant forces in Europe. It seems strange to believe now given his excellency throughout his career but Zidane arrived in Italy to great scepticism; doubters were vocal and a shaky start did not help.

Arriving from Bordeaux for £3million to join forces with Conte and Didier Deschamps in the midfield, it was Conte who took him under his wing. In no time he went from a diamond in the rough to shining brighter than all around him.

‘He was my captain, a real leader on the field,’ Zidane explained this week. ‘I always had a good rapport with Antonio and I still do.’

Conte is a proud man, fiercely loyal to his players and staff and that extended to his team-mates.

Dropping to the bench for the 1997-98 final against Madrid, Conte knew good friend Zidane had the keys to the midfield now. He may not have realised it then but he was coaching before he became a coach.

‘I didn’t have the talent of Zinedine Zidane or Roberto Baggio as a player, and I played with both,’ Conte said in an interview several years ago.

‘Even when they were surrounded, they could break through or create interesting situations with the ball.’

‘Zidane is an exceptional great man, with whom I’ve a great relationship,’ he added ahead of Inter’s first game against Real Madrid this season. Both men have enjoyed their journey back in time to that period of great success under Marcelo Lippi. Marcelo Lippi, the boss at the time, feels Conte is as intense as a boss as he was as a player

They were yin and yang, very different personalities but drawn together through a sheer determination to win.

Lippi harnessed it, allowed both to co-exist with Deschamps while maximising their potential, particularly Zidane, often deployed in a more advanced role in a midfield three.

Now they coach, trying to impart nuggets of wisdom from those days with Juventus while also instilling that same winning mentality.

‘Zizou had a great ability: he communicated without speaking much. A gesture was enough. It seems to me it’s the same on the bench.

‘Antonio was generous and gave everything in every situation. Even in training. If someone tried to ‘relax’, he was the first to shout: “Hey, here we all run”.’

And Lippi’s assessment has been echoed by players of today who have been fortunate enough to work under both.

Alvaro Morata and Eden Hazard worked with Conte at Chelsea, where he went on to win the Premier League title, and with Zidane in Madrid.

Without conferring, both stood up Lippi’s hypothesis of strikingly different approaches to coaching, much as it was different as players. Zidane is more understated, not often seen shouting like Conte, but he demands excellence

Morata talks about Conte being ‘much more tactical’ and more obsessed with ‘control’. When it comes to assessing Zidane, Hazard simply responded that it ‘is more fun’ under the Frenchman, more relaxed, more freedom to be expressive.

It speaks to mantras as players. Conte, anchoring Juventus’s midfield alongside Deschamps was all for security, being defensively sound.

Zidane was all about flair. It’s like a ballerina and a lumberjack somehow finding common ground to achieve success. There was method to the madness under Lippi and the trophies show it.

Now they coach and while there were smiles during their pre-match hug, a warm embrace only old friends seem to produce, neither man can afford a defeat as damaging as one would be on Wednesday night.

‘For us it represents a final,’ Conte said, ‘After the defeat in Madrid and the two previous draws there are not many solutions.’

Inter are propping up Group B, two points from three games. Last season’s Europa League finalists being schooled in a group they were confident of emerging from when the draw was made in Nyon months back. Romelu Lukaku scored in the 90th minute to rescue a point against Borussia Monchengladbach while it was an exhausting watch in Ukraine as they drew 0-0 with Shakhtar Donetsk.

Then they went to Madrid, up against Zidane, an 11 v 11 chess game that Zidane’s side narrowly edged. No Lukaku was costly for Inter; he’ll be involved this time round.

Real Madrid will be without talisman Sergio Ramos, maybe Karim Benzema too, but Conte’s warning ahead of the first leg still rings true. Whoever steps out under Zidane will be no pushover, that’s not the man he came to know in Turin.

‘There’s no team like Real Madrid. It’s not a walk. We’ll go out to suffer,’ Conte said before their last encounter. ‘We’re prepared. We are not going to get into a corner to receive blows. We are going to face them without fear, as always.’

While it will be friends reunited back in Italy, stirring up fond memories of Juventus Class of ’97, both know this is a game neither can afford to lose.

The universe is expanding too fast, and that could rewrite cosmology 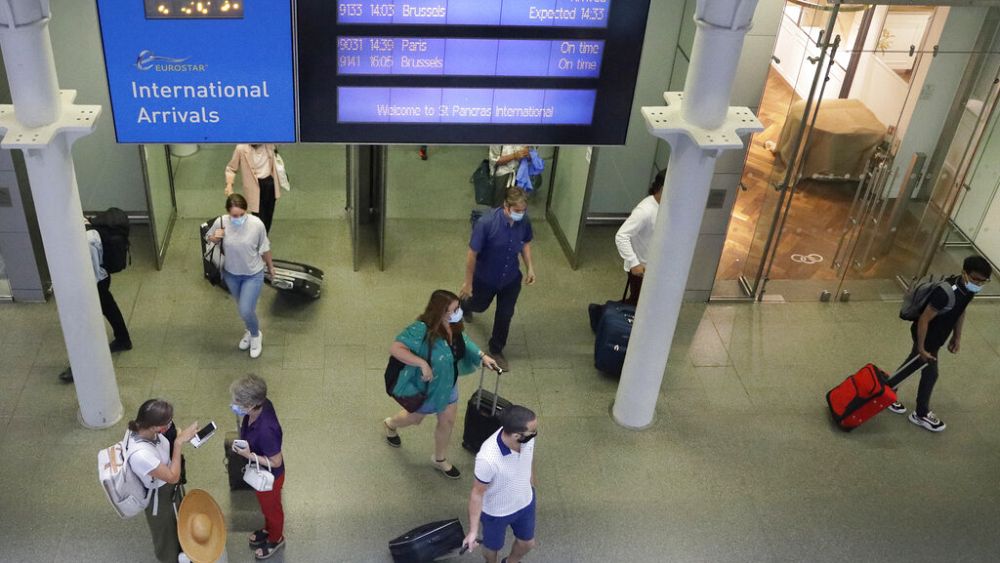 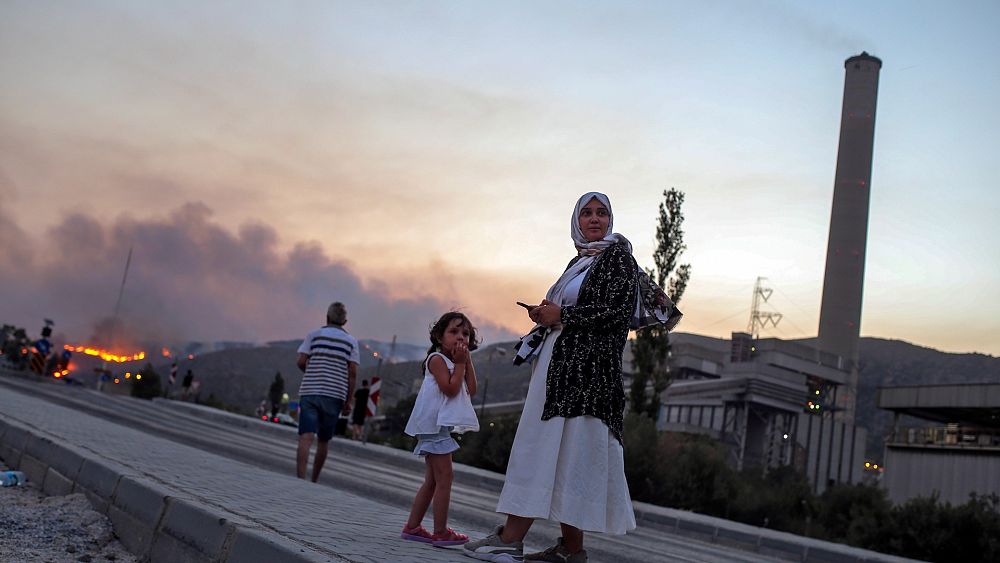 Turkish power plant ‘at risk of being destroyed’ by wildfires 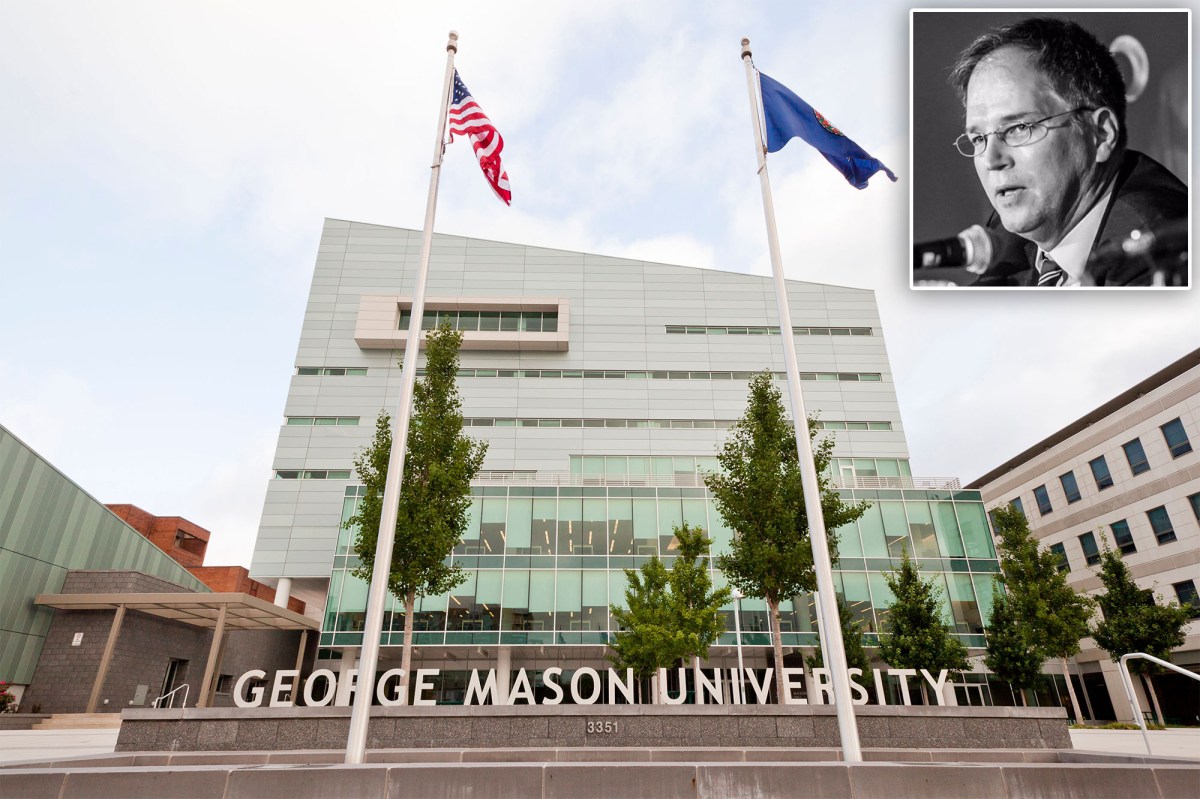