Palma has such a cosmopolitan choice of restaurants that you can make a culinary visit to all five continents throughout the year on any day or night of the week. But some foreign cuisines are easier to find than others. And, of course, some are more authentic. We have never had a very good selection of Middle Eastern places. The very few that had a go, with one exception, didn’t click for one reason and another.

A young Egyptian called Sayed, who was studying at the Universidad Illes Balears to get official endorsement of his Spanish Philology degree at Cairo University, opened small (and not so small) places in Santa Catalina, Cala Mayor and finally in Paseo Mallorca, to help pay for his studies here.

I learned a great deal about Middle Eastern cooking by eating at his places and getting him to
explain his dishes. I had met another Egyptian several years previously who had come into the old Bulletin offices in Calle San Felio one day saying he wanted to write a weekly column on wine.

As no one was writing about wine I told him to go ahead. He commented on Spanish wines, mainly from El Corte Inglés. He had lived in Germany for some time and spoke perfect German and also wrote well in English and spoke it with a refined English accent. His partner was Scottish (she spoke with a lilting Scots accent) and when they invited me to dinner at their San Agustín flat, it was he who cooked. “I leave all the cooking to him because I’m a terrible cook,” she explained.

That night I learned tabbouleh is made with lots of roughly chopped parsley and a small amount of burghul (cracked wheat) and not mounds of cracked wheat and a little finely chopped lettuce, as so often happens when vegetarian places try to do this dish.

Sayed also did his tabbouleh with 95 per cent parsley (because it is the authentic way) and that’s how they do it at Rotana. I had first eaten at Rotana when they opened more than 15 years ago in the Escorxador area. They then moved to Calle San Magín and later to their present address in Calle Anibal. I ate there just before the outbreak covid and at that time Sayed was also part of the dining room staff, as well as doing his own catering jobs. But he now seems to have moved back to Cairo.

Eating à la carte can be quite expensive at Rotana so I suggest you do as I did and have one of their four tasting menus which have names and different prices. The Beirut menu costs €29, the Rotana is €34, the Gourmet is €38 and the most expensive is the Piñata at €45. Each one consists of three cold starters, three hot starters and a different mains. The Piñata costs most because the main course is a pineapple stuffed with a selection of seafood. The price also includes an incredible pita-type bread shaped like a veritable balloon, three little pieces of baklava as dessert, plus a drink (white wine for me) coffee or a herb infusion. I had a pot of Moroccan-style dried mint tea. The traditional Arab metal teapot isn’t actually red hot but it will feel as if it is if you grasp it without using their multi-coloured knitted hand grip.

I thought this tasting menu (six tapas-like starters with the bread, a most substantial mains, plus three little pieces of baklava and the tea) and a glass of wine, was superb value for money. I’ll be returning sooner rather than later because this was a flawless 10-out-of-10 meal.

One of the truly attractive aspects of eating at Rotana is that everything is so authentic — even the decor is the real thing and has been carefully selected and put together. It’s the kind of place that delights even when you’re just sitting there and looking around, especially in the entrance area. But in the end it’s what’s on the plate that counts and that’s where Rotana always gets top marks.

The hummus was the first genuine one I’ve had since last eating there: the others just don’t taste right. The moutabal, smoky aubergines creamed with sesame and olive oils, was delicate and lovely. The tabbouleh, a parsley salad with a few grains of burghul, was spot on. The safayeh, a square pie stuffed with delectable minced veal and lamb, was delish. The falafel, the chickpea croquette that has successfully broken out of the confines of Middle Eastern cooking, had the dry crunchy texture that is missing when non-Middle Eastern cooks do them. Fatayer, the Lebanese triangular pie with a chopped spinach filling, was done with the traditional thin pastry.

The mains of grilled lamb nuggets, boneless chicken and minced lamb kofta, plus perfectly cooked long grain rice takes a lot of eating, so do it slowly. Three little bits of baklava added a touch of sweetness and so did the mint tea.

I had the Rotana tasting menu that costs €34 and as there were no extras (my glass of white wine was large enough to last throughout the meal) the bill was €34 with VAT.

No matter what you order at Rotana you will be served authentic Lebanese food.

Tesla's robot waves but can't walk, yet. Elon Musk plans to make millions of them 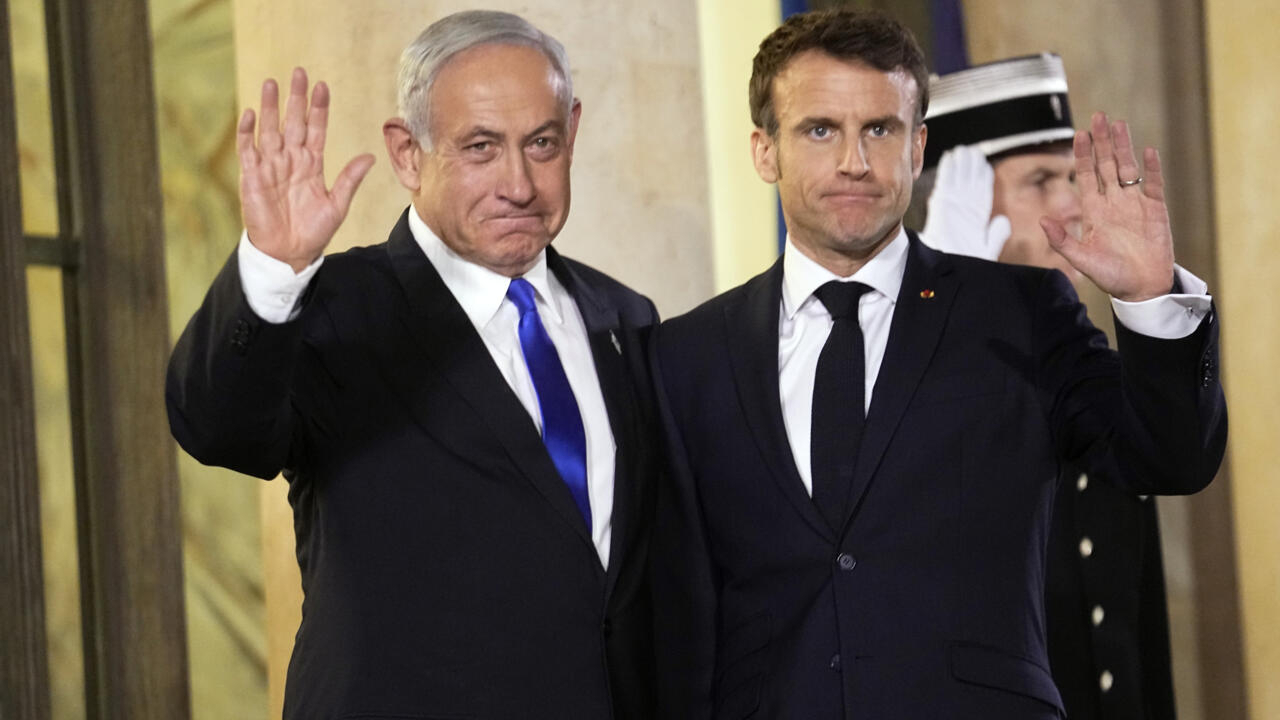 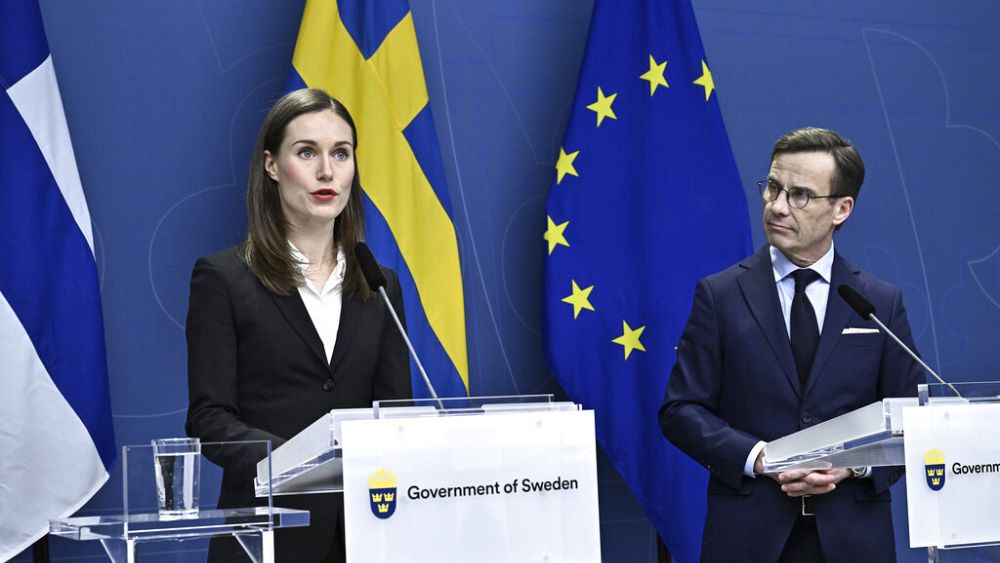