The Thursday report from the Balearic health ministry indicates 65 new positive cases of coronavirus, seven more than on Wednesday, with a test rate of 1.74% from 3,735 tests. The test rate is up slightly from Wednesday, when it was 1.55% from 3,775 tests. Of the 65 cases, 53 are in Mallorca. There are five in both Ibiza and Minorca and two in Formentera.

No new deaths have been confirmed. The total remains 780. The number of Covid patients on wards in Mallorca has fallen by four to 30; in Ibiza there is an increase of one to 16. In intensive care, there are now eleven patients in Mallorca, the number having dropped by two. In Ibiza there is no change (five patients).

Twelve more patients have been discharged from hospital and a further 55 people have recovered. The number of people in the Balearics being attended to by the health service is down two to 936, while primary care in Mallorca is monitoring 755 (an increase of two). 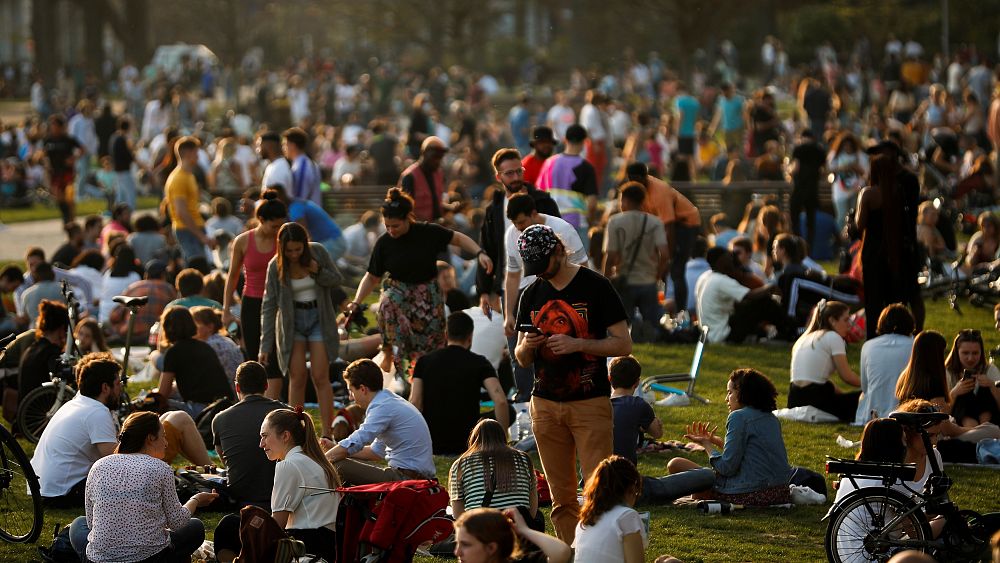 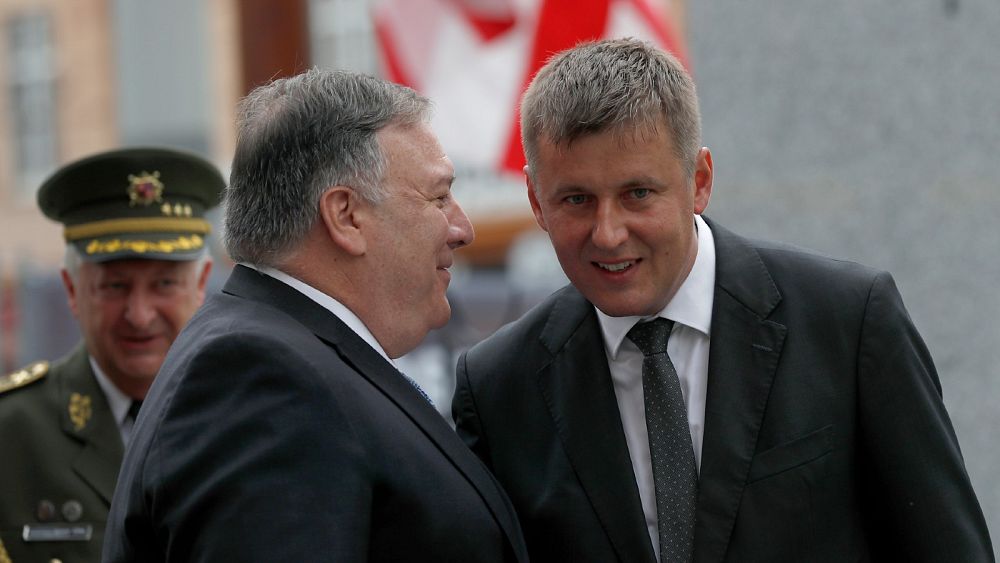 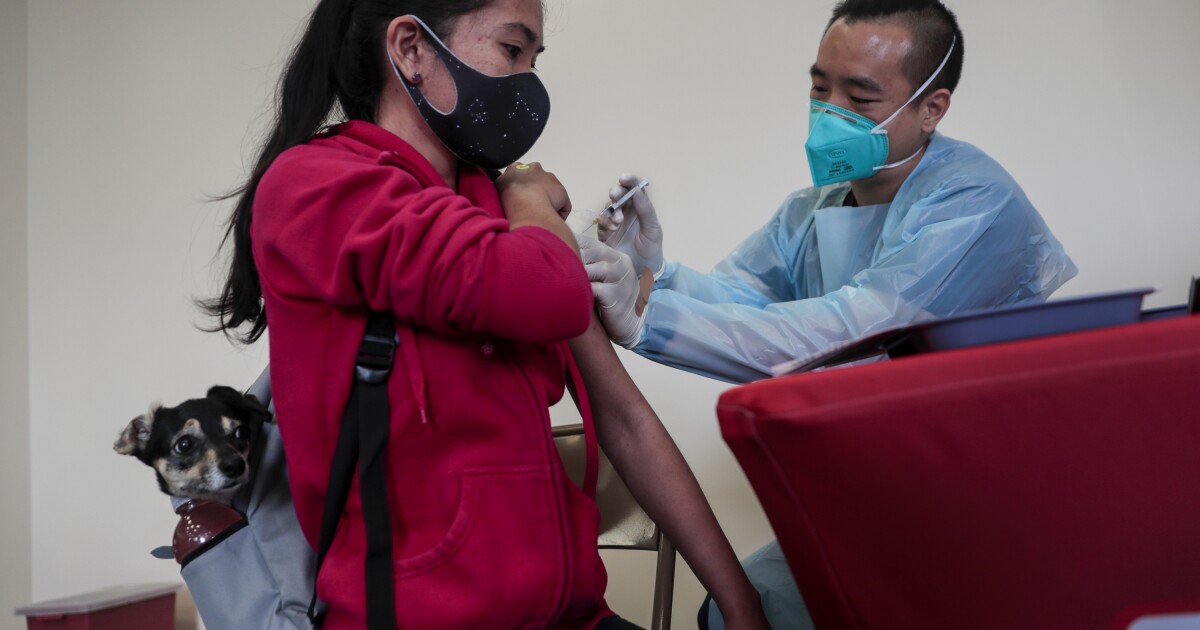