The German state of Bavaria has negotiated a “preliminary contract” to receive 2.5 million doses of the Russian COVID-19 vaccine Sputnik V, the regional leader announced on Wednesday.

Sputnik V is still subject to approval by the European Medicines Agency.

He added that “if Sputnik is approved in Europe, then the state of Bavaria will receive additional doses of vaccine”, 2.5 million, in the coming months.

R-Pharm Germany, a subsidiary of Russian drug manufacturing giant R-Pharm, has a production line in the Bavarian town of Illertissen, and is in a position to manufacture the Russian vaccine, according to several German media outlets.

Söder, a possible candidate to succeed Angela Merkel, had already asked the EMA in March to “speed up” its approval process for Sputnik V.

The EU’s vaccination rollout has been criticised for being too slow, and other member states – namely Austria and Slovakia – have already announced they will negotiate an order for the Russian vaccine.

Hungary is currently the only EU member to be administering Sputnik V.

The German government has so far said it wants to wait for the EMA to decide before entering into purchase discussions, but Germany has emerged as one of the main advocates of the vaccine in Europe.

Other Western countries accuse Moscow of using its vaccine as a tool for geopolitical influence, accusations that Russia rejects.

Hawks set NBA record shooting 11 for 11 on 3-pointers in third quarter vs. Pelicans 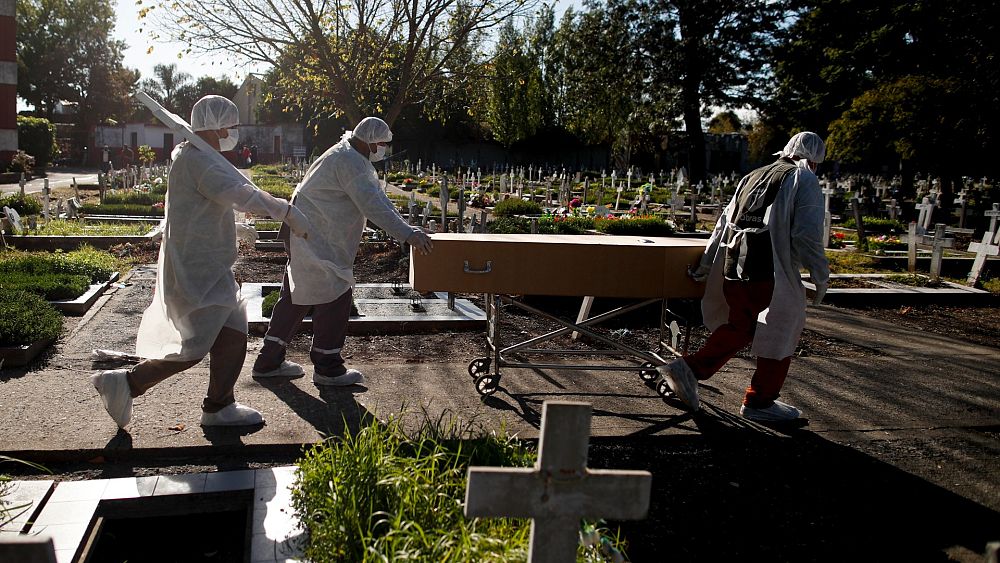