Black Friday, traditionally the busiest shopping day in the United States, and more recently, Europe too.

But this year, COVID-19 restrictions throughout the continent have forced shops to close and divert most purchases online. France has even decided to delay its Black Friday for a week to help small businesses.

So can we expect the same mad rush of people with an eye for a bargain?

There are four weeks to go until Christmas, but England’s normally bustling streets lack the spirit and the shoppers of the season. Only shops selling essentials are allowed to open. It will be behind closed shutters that most Black Friday shopping will be done, as purchasing moves largely online. A trip to the shops is only for click and collect. This will be a Christmas unlike any other but has the second lockdown soured the mood?

Before the second wave, more than half of shoppers told a survey by PWC (PriceWaterhouseCoopers) that they were interested in Black Friday shopping. But that dropped to just 38% once lockdown returned. The change in the mood was most dramatic among younger shoppers. 82% of people aged 18 – 25 had planned to buy a Black Friday deal; but that tumbled to 44%.

RELATED:  The Catalan Kings of Palma

Lisa Hooker, Head of Consumer Markets at PriceWaterhouseCoopers says, “Before we had the new restrictions consumer confidence was back at the pre-pandemic level and that was because a lot of people have actually saved money during lockdown because you’ve not been able to go on holidays and go out so that’s why people were quite confident about being able to spend. Then the new announcements came and I think particularly the younger generation are worried about their job prospects and money. Some of the jobs the younger generation do have been the biggest hit areas and I think it’s meant that their confidence has come down quite a bit.’

In Britain at least, the event has always been mostly an online phenomenon; and this year, as you’d expect, even more so.

Watch Tadhg Enright’s report on Black Friday Fatigue in the media player above. 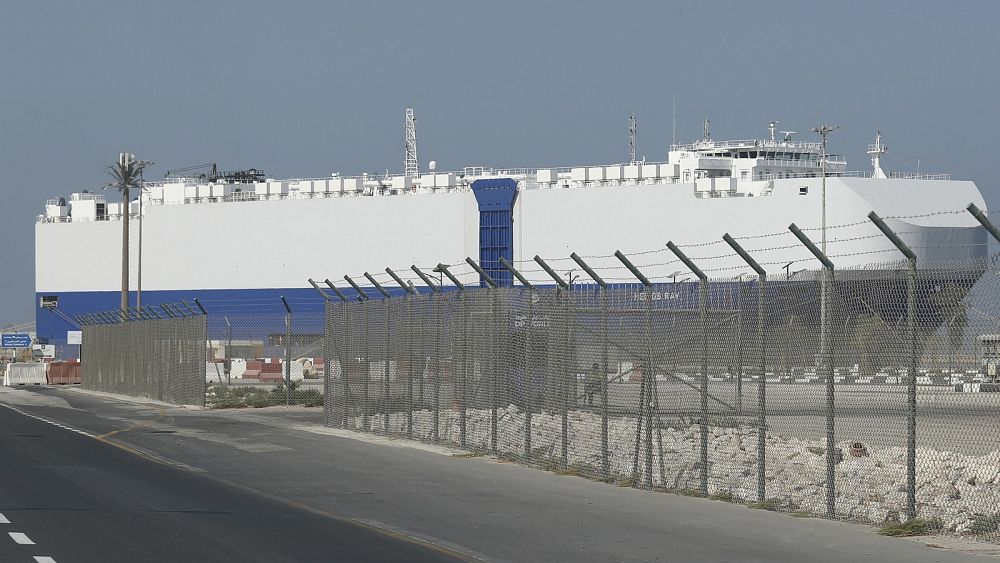 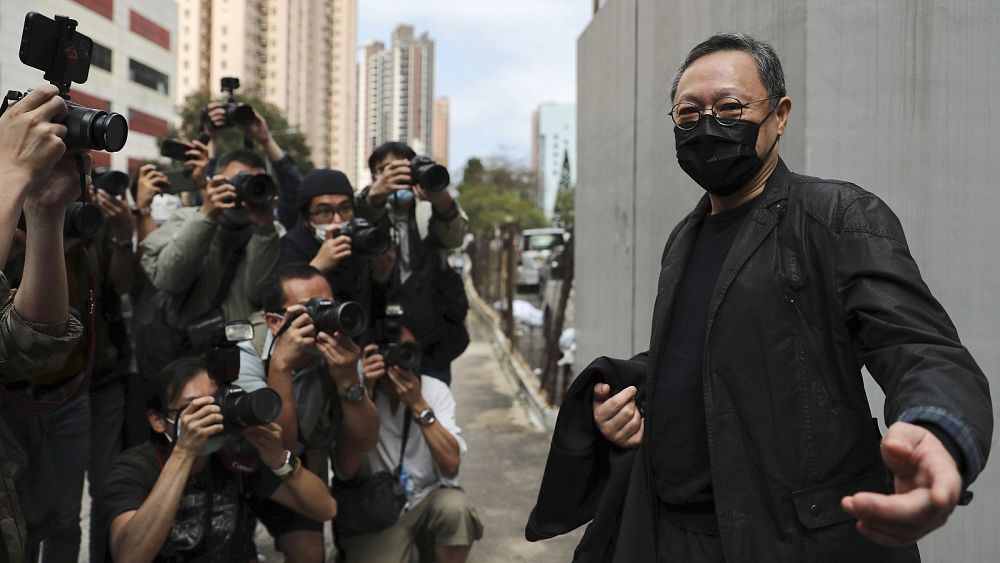 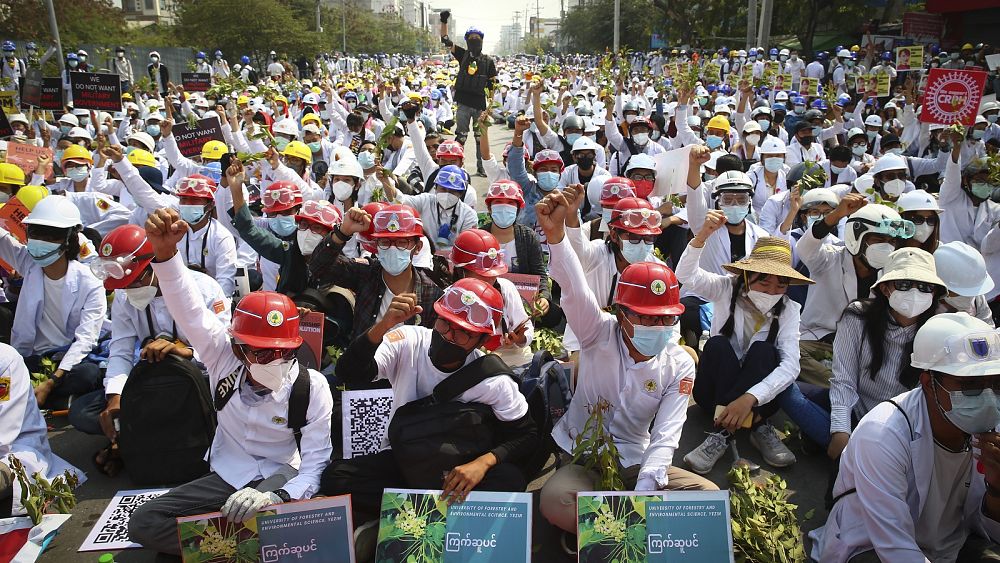 Casualties as Myanmar police use force against protesters – reports