Bulgaria will hold a third parliamentary election this year after two previous votes failed to produce a government.

The country”s president Roumen Radev called the early election for November 14, the same day as Bulgaria’s next presidential election.

Bulgarians had already voted in parliamentary elections in April and July this year, but the country’s largest three parties failed to produce a working coalition government.

Parliament will be dissolved once again and a new caretaker government will now be appointed in the European Union member state.

The Bulgarian president is expected to present the interim government on Thursday.

Radev — who is seeking a second term in office — said holding the two votes together will save time and money.

“The two campaigns will be taking place at the same time and will merge,” he told reporters on Wednesday.

“I will count on the support of all respectable Bulgarians on the big issues — the fight against poverty and injustice.”

Prime Minister Boyko Borissov, who was at the helm for more than a decade, resigned in April after widespread anti-corruption protests against him and his center-right GERB party.

In July’s election, the anti-establishment There is Such a People party won the most seats but fell well short of the majority needed to form a government.

RELATED:  One of the great Christmas Vegetables

Meanwhile, the GERB party now lacks support from any of the other parties in Bulgaria.

Telehealth has grown by leaps at doc practices, with wide variance in usage patterns 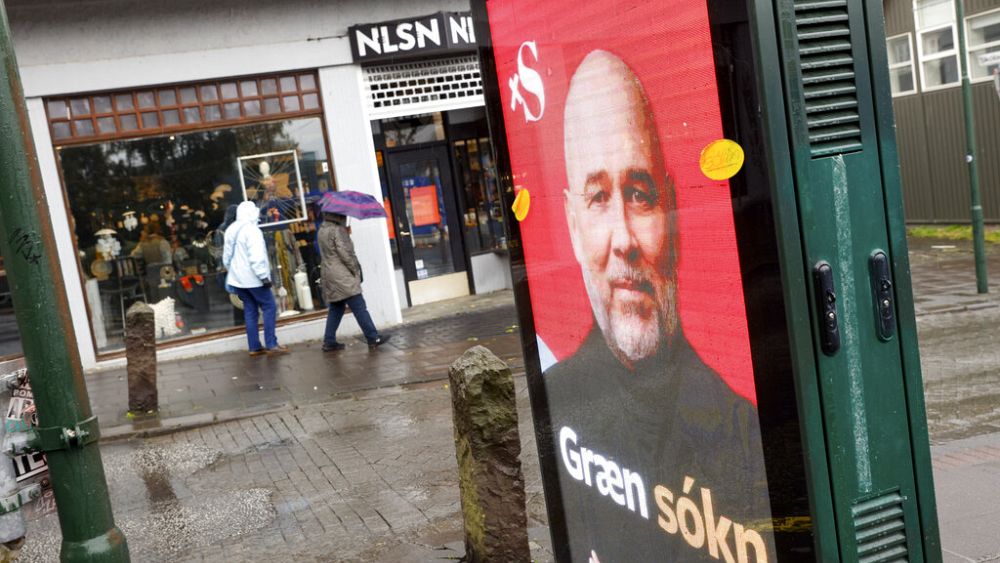 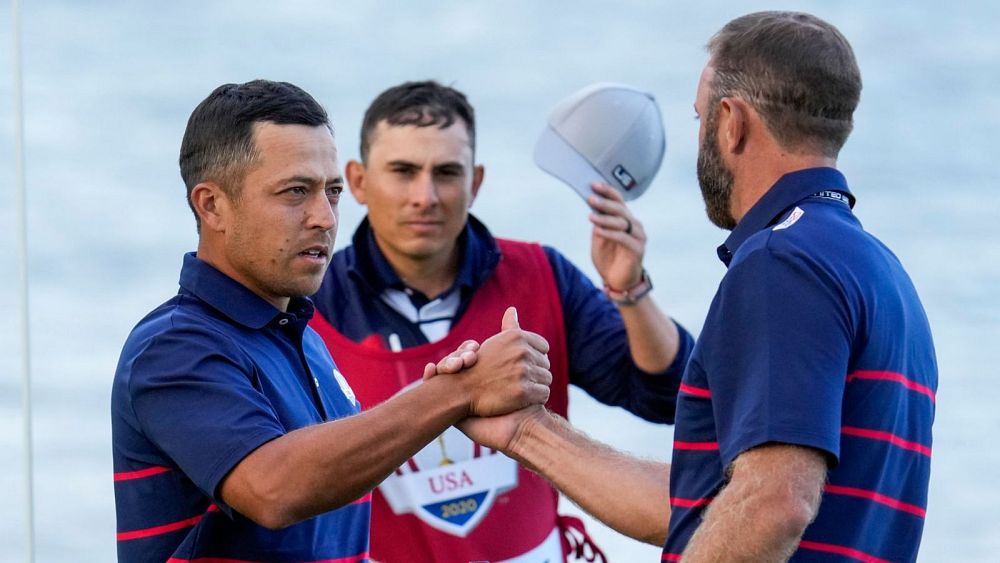