The US Coast Guard searched on Tuesday for 39 people missing for several days after a boat believed to be used for human smuggling capsized off Florida’s coast en route from the Bahamas.

A good Samaritan called the Coast Guard early Tuesday after rescuing a man clinging to the boat 72 kilometres east of Fort Pierce, the maritime security agency reported on Twitter.

The man said he was with a group of 39 others that left the island of Bimini in the Bahamas on Saturday night. He said the boat capsized in severe weather and that no one was wearing life jackets.

The survivor was brought to a hospital for symptoms of dehydration and sun exposure.

The Coast Guard is calling it a suspected human smuggling case. Officials said on Twitter that they are searching by both air and sea over a roughly 218-kilometre area extending from Bimini to the Fort Pierce Inlet.

A cold front late Saturday brought rough weather to the Bimini area. Tommy Sewell, a local bonefishing guide, said there were 32-kph winds and fierce squalls of rain on Sunday into Monday.

Migrants have long used the islands of the Bahamas as a steppingstone to reach Florida and the United States. They typically try to take advantage of breaks in the weather to make the crossing, but the vessels are often dangerously overloaded and prone to capsizing. There have been thousands of deaths over the years.

The Coast Guard patrols the waters around Haiti, the Dominican Republic, Cuba and the Bahamas.

For the most part, the migrants are from Haiti and Cuba but the Royal Bahamas Defense Force has reported apprehending migrants from other parts of the world, including from Colombia and Ecuador earlier this month.

“Navigating the Florida straits, Windward and Mona Passages … is extremely dangerous and can result in loss of life,” the Coast Guard said in a statement last weekend.

Last July, the Coast Guard rescued 13 people after their boat capsized off of Key West as Tropical Storm Elsa approached.

The survivors said they had left Cuba with 22 people aboard. Nine went missing in the water. 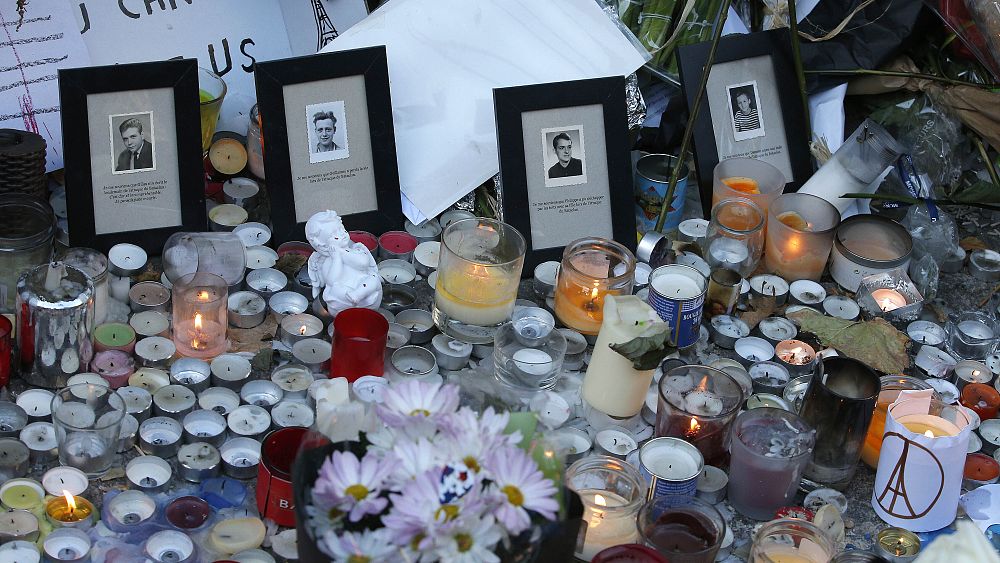 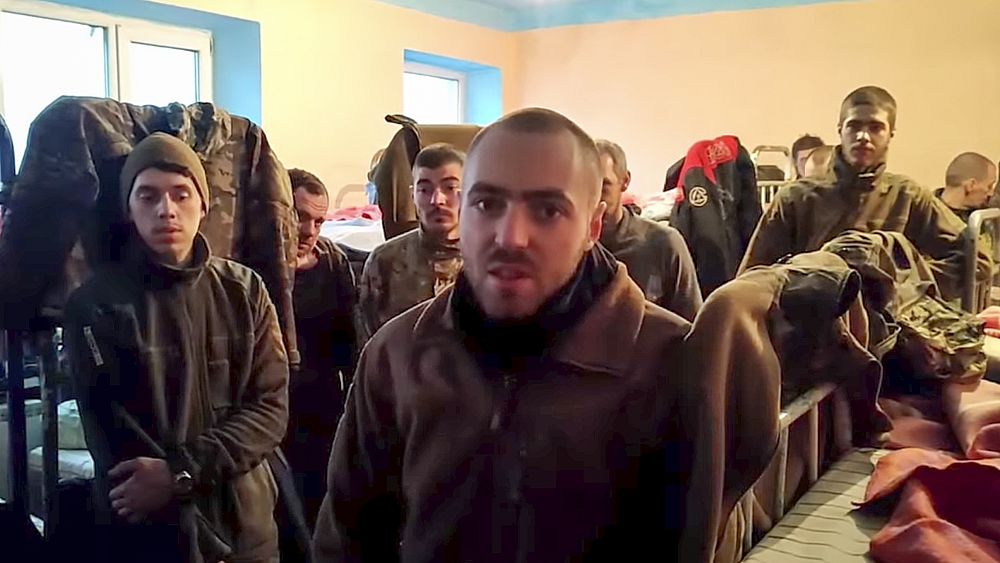