At 90, William Shatner becomes the oldest man to fly into space with Blue Origin’s New Shepard

As the 60-foot tall rocket thundered the launch site one in Texas, four passengers strapped in the capsule waited with bated breath for the first glimpse of the big blue marble. Onboard was a man who had lived this moment hundreds of times, over four decades, but only on the big screen. This afternoon, William Shatner helped Captain Kirk conquer the final frontier – Space.

The mission marked the second successful crewed launch and landing for billionaire Jeff Bezos-led company, which is fighting hard to get a share of the emerging space transportation sector, largely dominated by SpaceX and his falcon-9 rockets. The system previously launched and landed Jeff Bezos in a picture-perfect mission in July alongside three others in its maiden flight. 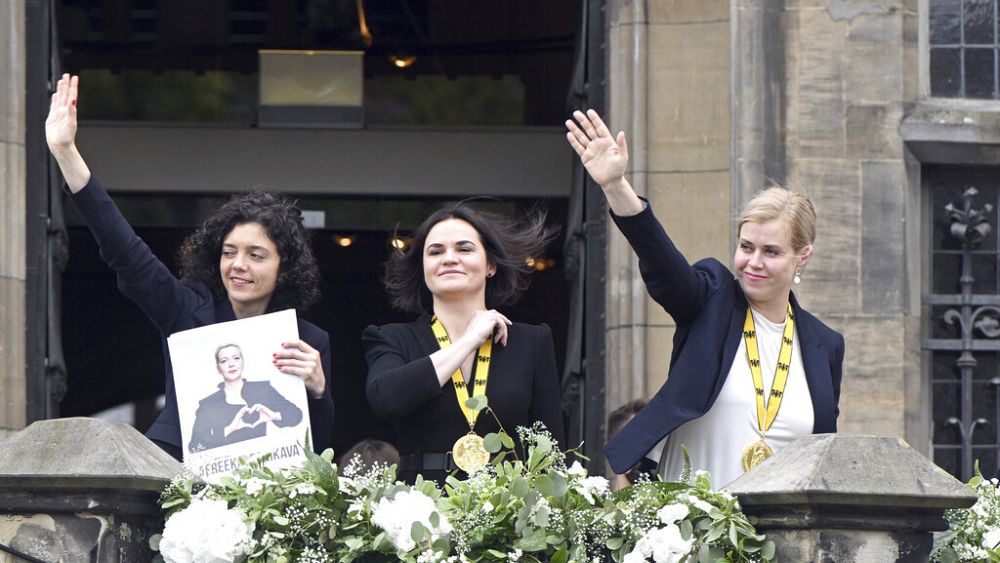 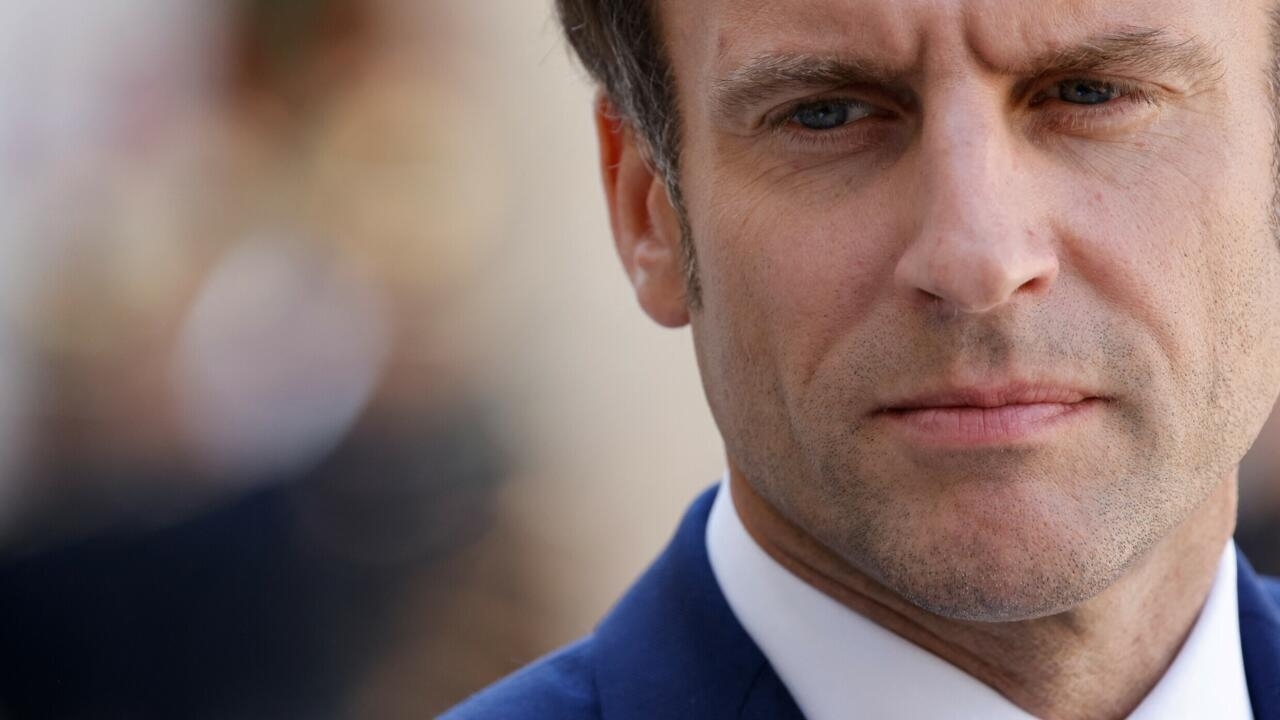 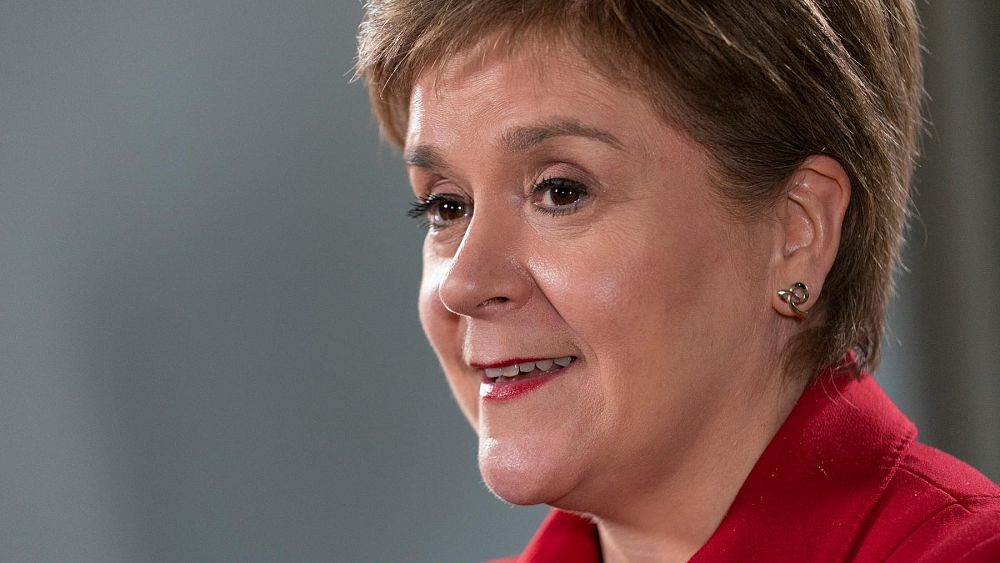 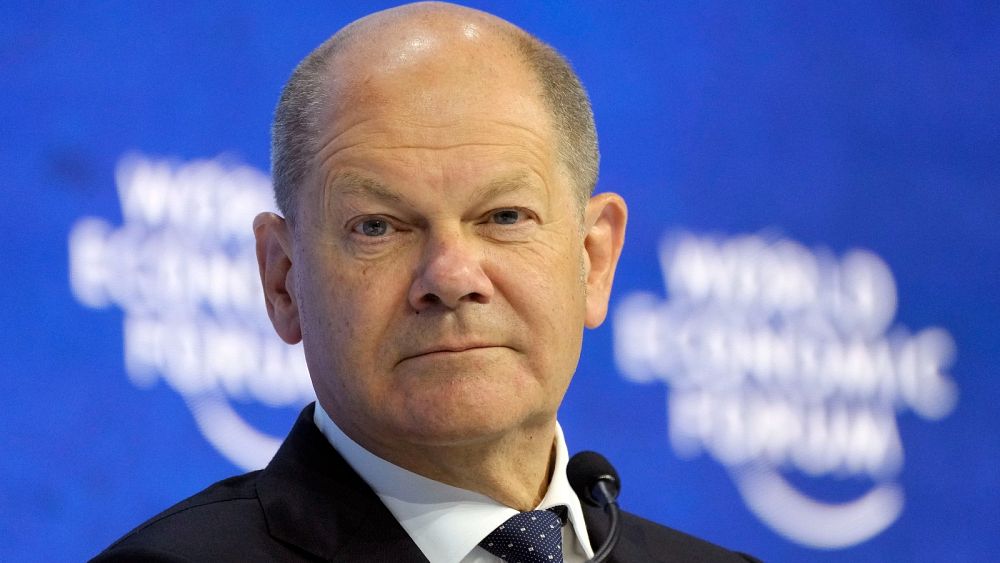 Putin will not dictate peace terms in Ukraine, Scholz says 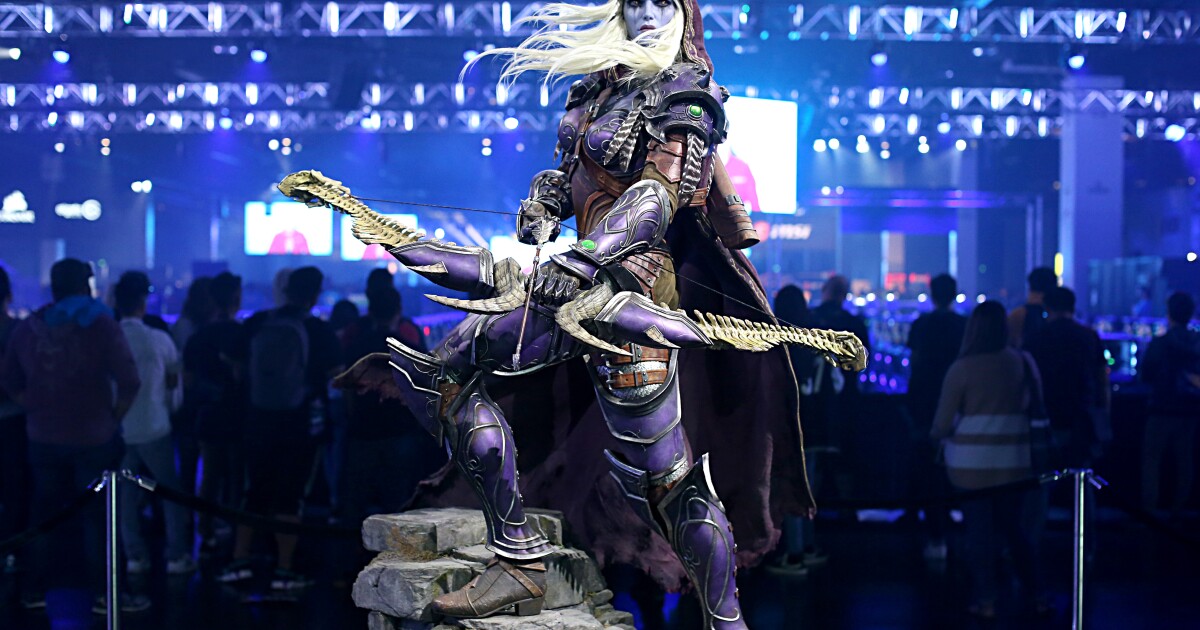 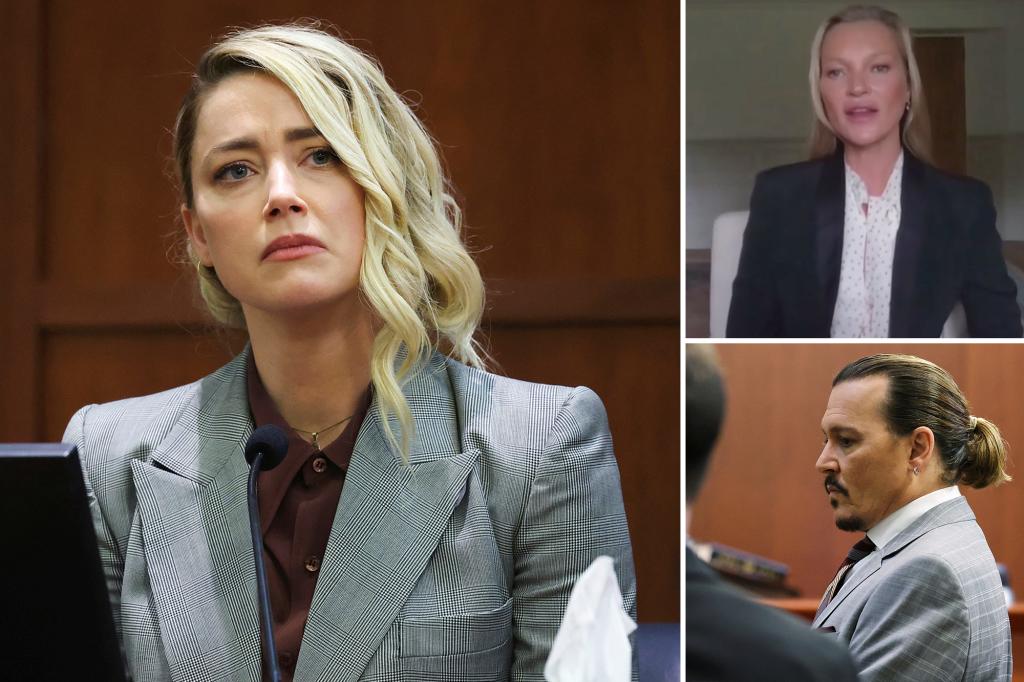 Amber Heard not shocked by Kate Moss testimony
41 mins ago 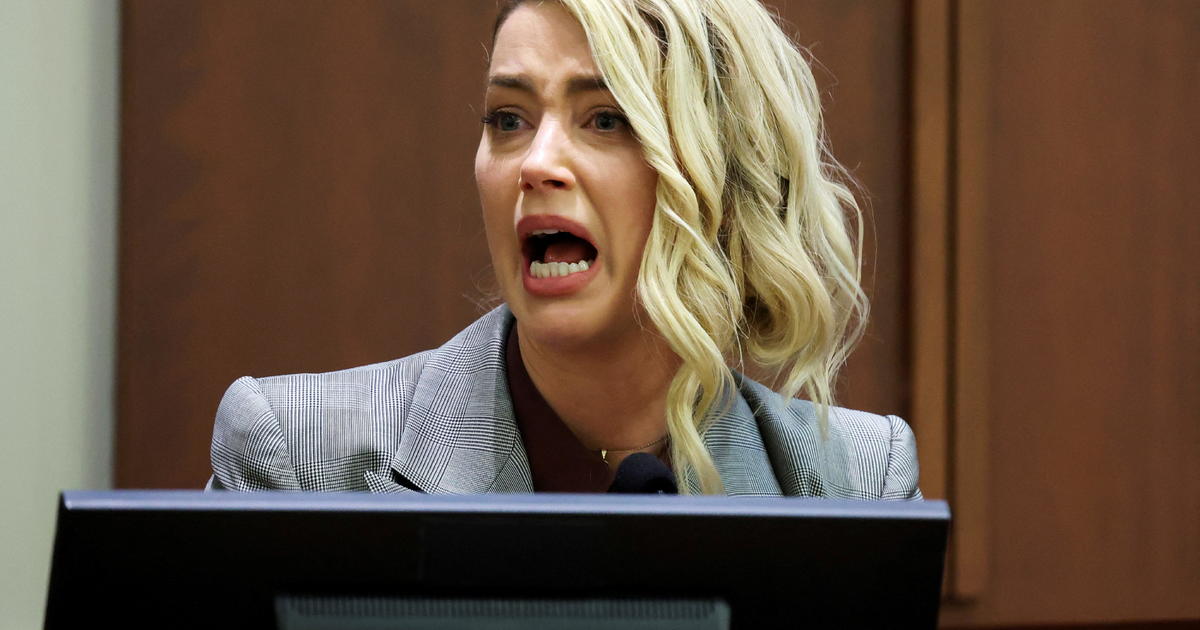 Testimony concludes in civil trial between Johnny Depp and Amber Heard, after Heard returned to the stand
1 hour ago