In 2014, there was a Spanish government decree related to the regulation of the coasts. Under this decree, administrations were obliged to catalogue and classify all their beaches. The classification was either urban or natural.

The Council of Mallorca should have published its catalogue six years ago, but it hasn’t even started the process. The department of territory says that “the complexity of the definition of jurisdiction has made it difficult to catalogue the urban and natural sections of the beaches”, suggesting that when powers for coastal regulations are transferred from the Costas Authority to the Balearic government, “it will be possible to move forward”. This process is expected to be completed by the end of this year. It will mean that the regional government and not the national government will manage the use of beaches.

The classification is important as it regulates activities on beaches. For urban beaches, up to 50% of the area can be occupied, e.g. by sun loungers and parasols, while only ten per cent of natural beaches can be occupied.

Francesc Xavier Roig, a doctor of geography and geology, says that cataloguing will allow for proper planning of beaches. He adds that there is already some regulation but that a written classification will avoid confusion as to what activities can or cannot be permitted. He notes that establishing that Cala Torta in Arta was natural beach was decisive when the High Court in Madrid refused an extension to the concession for the beach bar. It was shown that the bar could not remain. And it was subsequently removed.

What a night....but we are still in the First Division: By Monro Bryce 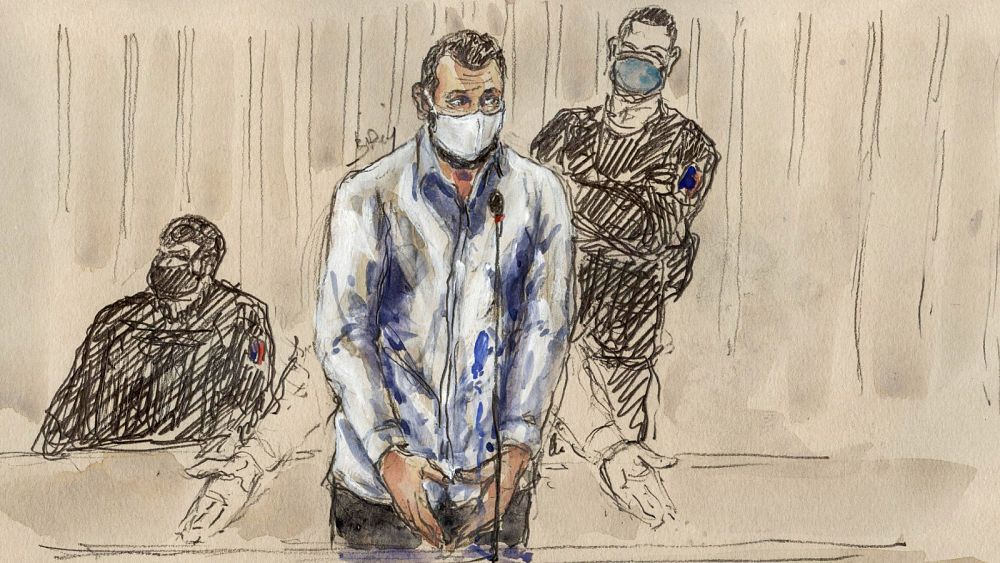 Covid cases rise in the Balearics