Zagreb passed its first-ever budget in the common European currency, ahead of its entry into the Eurozone on 1 January 2023.

“The introduction of the euro will strengthen our economy, it will be an anchor of stability, will make us more resistant and protected from external shocks and crises and will contribute to the improvement of investment climate,” said Finance Minister Marko Primorac, announcing the spending plans.

The Eurozone is a group of 19 EU member states, primarily in western and southern Europe, alongside the Baltics, which use the euro as their currency. The Republic of Croatia, a small Balkan country on the Adriatic sea, will be its newest member.

This first-of-a-kind budget calculated in euros was adopted with 77 votes in favour and 50 against in Zagreb’s 151-seat parliament.

It predicts that Croatia’s economy will grow by 0.7% in 2023, with the government chalking up a deficit of 2.3% of gross domestic product (GDP).

A deficit occurs when the government spends more than it receives in tax, while GDP measures the value of goods and services produced within a country.

In July, EU finance ministers formally agreed to admit Croatia as the 20th member of the Eurozone, which was hailed as the culmination of an “amazing journey” for a country once at war.

Croatia has been an EU member since 2013.

Government revenue is expected to be 24.9 billion euros in the new budget — up 9% from 2022. This additional money is set to be raised through direct and indirect taxation.

Spending is set at 26.7 billion euros — a 2.1 billion euros rise from this year — due to an increase in government social and development programmes.

Opposition lawmakers proposed 430 amendments to the budget but the government accepted only 10.

Macron to meet Biden in Washington for discussion over trade concerns, Ukraine war 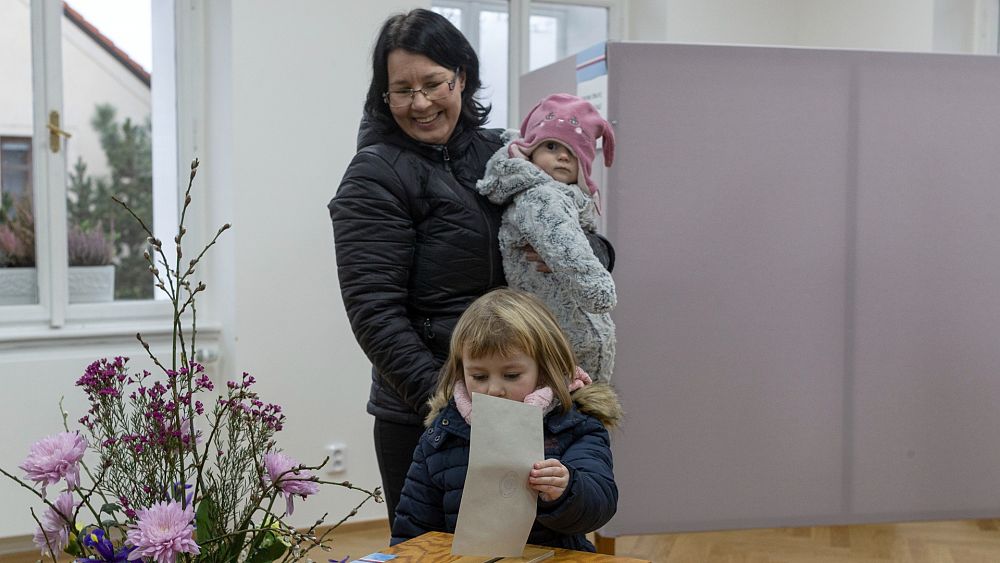 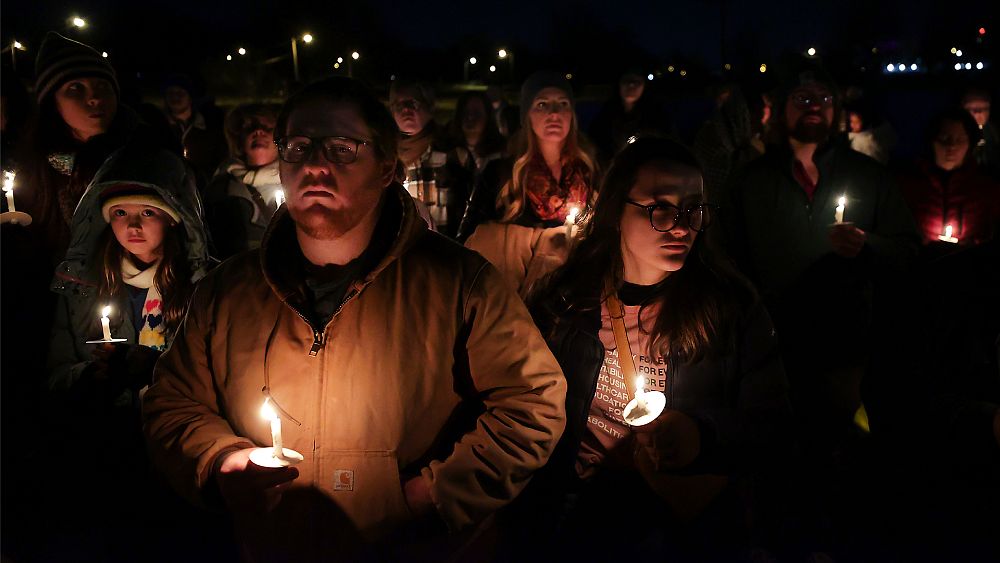 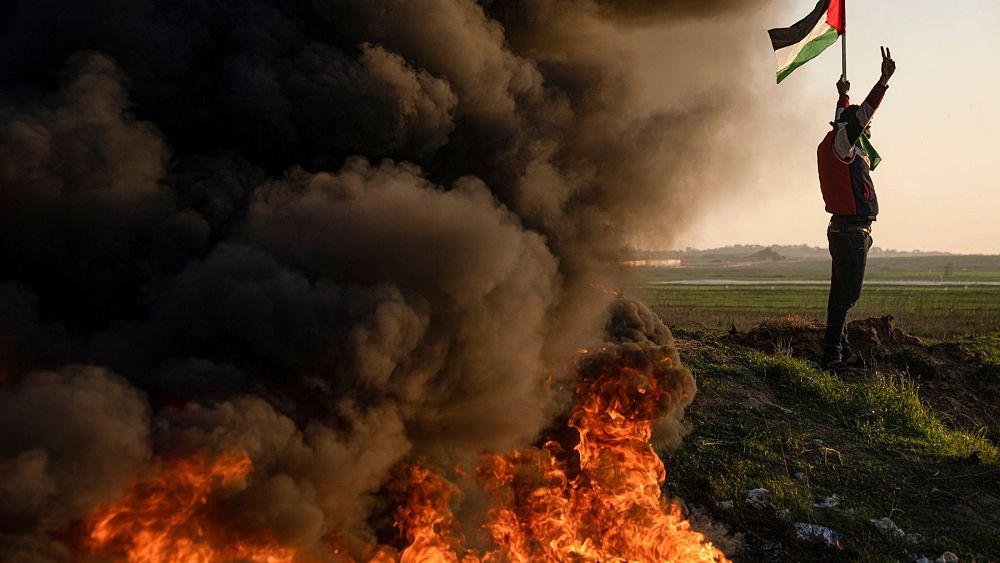 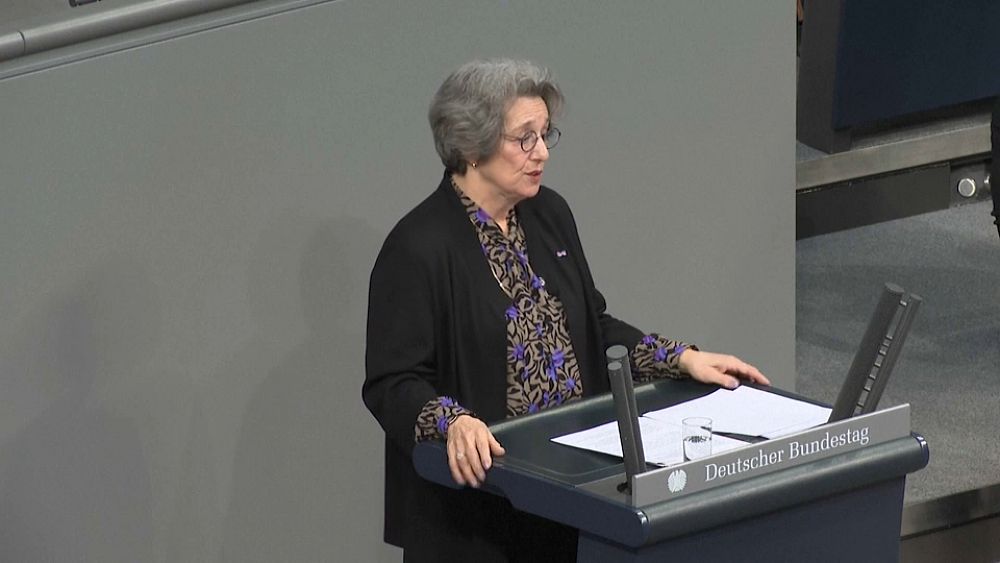