Danish Prime Minister Mette Frederiksen on Wednesday called a general election for Tuesday 1 November, seven months ahead of the end of her term in office.

Frederiksen, who has headed the Social Democratic minority government since June 2019, has seen her popularity dwindle in recent weeks due to her role in a pandemic-era decision to wipe out Denmark’s entire captive mink population.

In June, a Danish Parliament-appointed commission harshly criticised Frederiksen’s government for its decision to cull millions of healthy mink at the height of the coronavirus pandemic to protect humans from a mutation of the virus.

Polls show that the centre-left bloc is neck-and-neck with the centre-right opposition, which includes parties that want to reduce immigration.

The election will select members of the 179-seat Folketing, or Parliament.

“We want a broad government with parties on both sides of the political middle,” Frederiksen said as she announced the elections. She admitted that “it is, of course, peculiar to have a general election in the middle of an international crisis.”

Frederiksen has recently been speaking openly about governing with some of the parties that are part of the center-right opposition.

Could Denmark have a ‘rainbow’ coalition?

Mette Frederiksen became Denmark’s youngest prime minister when she took office at age 41 in 2019. She reached out to other political parties, including the opposition, to help steer the Scandinavian country through the COVID-19 pandemic and later teamed up with the opposition to hike Danish defense spending in the wake of the March 2022 invasion of Ukraine by Russia.

She also is a staunch supporter of Ukrainian President Volodymyr Zelenskyy.

Frederiksen said that a broad government with the some of the parties in the center-right opposition “will get us through uncertain times.”

After the report on the mink culling was published, one of the government’s center-left allies, the Social Liberal Party, stood up against Frederiksen and criticised her for her handling of the mink issue.

Frederiksen has insisted that she didn’t know the culling decision was unlawful, saying it was “based on a very serious risk assessment.” A law was passed shortly after to make it legal.

The culling of up to 17 million animals was ordered after a mutated version of the coronavirus was found in farms in northern Denmark and infected 11 people. Although there was no evidence that the mutated version was more dangerous, the government said it moved proactively.

Denmark was one of the world’s main mink fur exporters, producing an estimated 17 million furs per year. Kopenhagen Fur, a cooperative of 1,500 Danish breeders, accounts for 40% of global mink production. Most of its exports went to China and Hong Kong.

Canceled by Netflix: it's the end of the road for Firefly Lane 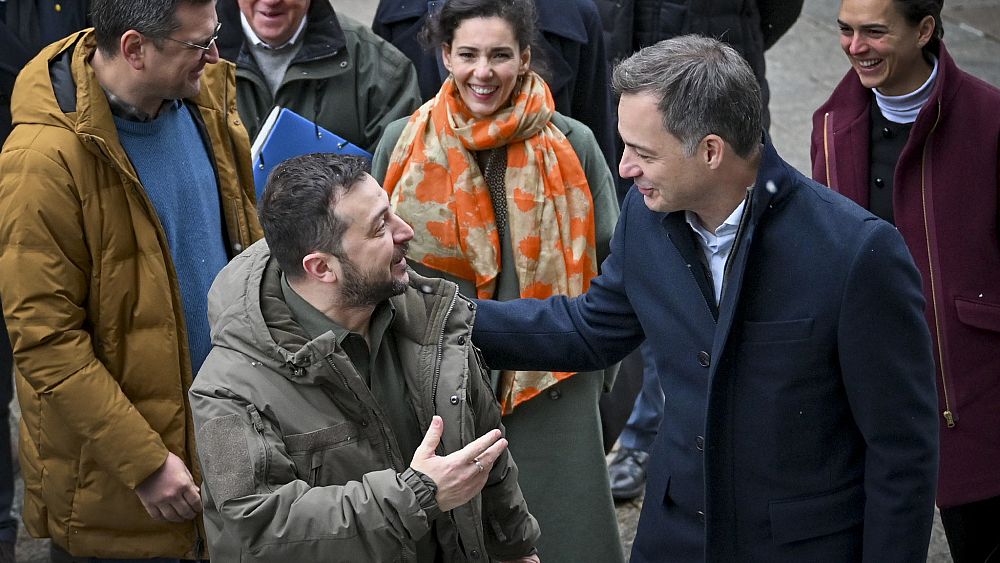 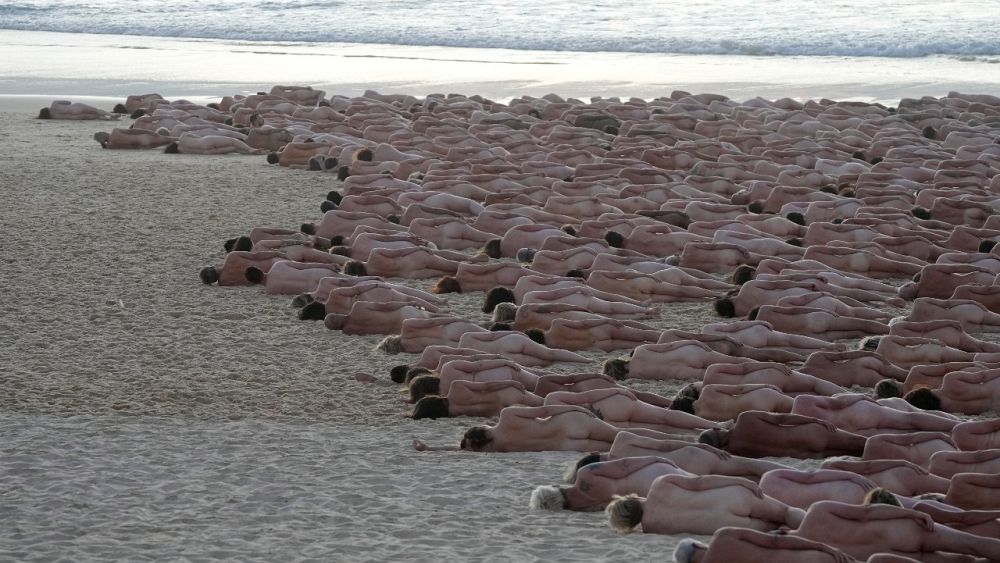 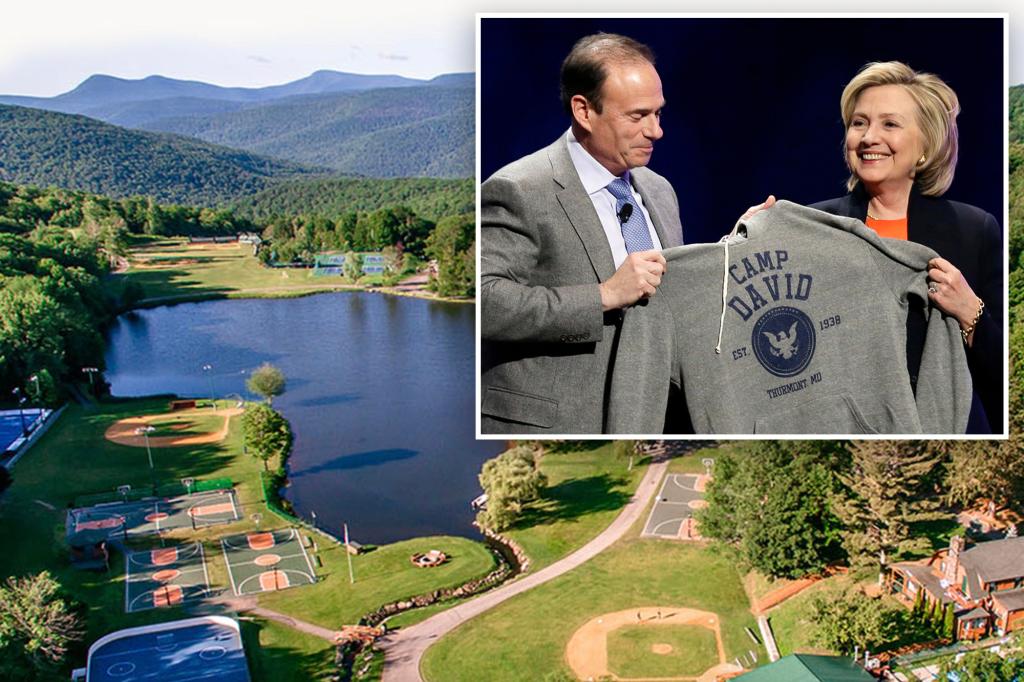