Disinformation is a phenomenon often thought of in relation to electoral interference, subversion of democratic processes or foreign state influence operations. While all of these examples receive deserved attention, the spread of disinformation also negatively impacts another hard-won pillar of the post-World War II era, that of human rights.

When the concept of universal humanity does not apply

It is no coincidence that with the rapid spread of disinformation as a tool of information warfare, both the concept of human rights itself, as well as its application, have come increasingly under attack.

This is because ‘disinformation’ – deliberate and systematic spread of lies that are aimed at confusing the recipient – undermines the very foundations of the idea that objective reality exists, a necessary condition upon which the notion of universal humanity is founded.

Such undermining opens up the possibility to claim, for example, that universal human rights do not exist, and are nothing but a form of ‘aggressive colonialism’ attempting to ‘impose Western values’ on different cultures, precisely the argument chief Kremlin ideologists, such as Vladislav Surkov, have developed. Dismissing human rights as a Western concept is very convenient when needing to suppress political opposition, as in the case of Alexey Navalny, who was recently sent to a Russian penal colony for violating a 2014 suspended sentence for embezzlement as he missed check-ins with Russia’s prison service due to his near-fatal poisoning.

Another way in which disinformation impacts human rights is its deployment in propaganda hate campaigns. These form a part of the 10 stages of genocide, which starts with portraying the target group as the ‘other’, demonizes it through de-humanizing labels and leads to persecution and even extermination.

While our modern history is filled with notorious examples such as the Holocaust or the genocide in Rwanda, Facebook-fueled hate campaign against Rohingya Muslims based on lies disseminated by the Myanmar military triggered ethnic cleansing and ‘the largest forced human migration in recent history’ as recently as 2016.

Cheap and ubiquitous digital technology, as well as mass media, are being utilized to demonize and threaten the LGBT community and have led to the establishment of the ‘LGBT free zones’ while hate crime against this community is on the rise in Poland. In a similar vein, disinformation and hate speech campaigns against the Roma, Jewish and refugee communities proliferate online and on social media in Central and Eastern Europe.

The road to hell is paved with good intentions

However, undermining the concept of human rights or deploying disinformation to stir hatred against particular groups or individuals are not the only problems we need to address when safeguarding human rights. Regulation of digital space attempted by many state administrations worldwide, particularly in relation to the COVID-19 infodemic’s onslaught and its deadly consequences, can easily backfire. As the Economist Intelligence Unit’s Democracy Index 2020 concludes:

‘The eagerness with which politicians and media in democracies, not to mention authoritarian states, sought to stifle debate and censor critics of lockdown policies was disturbing.’

Even before the pandemic radically curtailed our rights and freedoms, a number of digital laws passed in democratic countries had verged dangerously close to infringement on free speech, such as the controversial French online hate speech bill which seeks to fine digital platforms up to €1.25 million if they fail to remove ‘offensive’ content such as hate incitement or racist and religious bigotry within 24 hours. The law was eventually ruled as incompatible with the French constitution due to its impact on free speech and disproportionality.

COVID-19 disinformation as a ruse to curtail civil liberties

There are plenty of states where digital laws or laws attempting to regulate COVID-19 disinformation as a matter of national security simply use these reasons as an excuse to cement autocrats in power and broaden the scale of their executive powers at the expense of their constituents’ rights.

One such example is Russia, where the COVID-19 law on misinformation threatens those who spread ‘false information’ about the pandemic with large fines and prison time. Of course, the definition of ‘misinformation’ in this case remains deliberately vague. Similarly, in Egypt, ‘fake news’ law has been utilized against journalists criticizing the government’s handling of the COVID-19 crisis. The recipe seems sadly all too familiar.

Given the dangerous pitfalls, it may seem counterintuitive to nevertheless argue for regulation of the digital space as one of the best ways of safeguarding human rights. However, many voices in Europe including the Alliance for the Healthy Infosphere claim that if left unregulated in its current iteration, the problem can quickly snowball to a point of no return.

The answer lies in carefully constructed regulation achieved through a multi-stakeholder approach, something the EU is currently undertaking. It is of crucial importance to maintain a clear division between illegal content (child pornography, terrorist propaganda) and disinformation – content, which is harmful, but not illegal.

Regulation that aims to address the spread of disinformation should instead focus on transparency measures clearly defining the responsibilities of digital platforms to design systems that do not automatically promote harmful content, as well as on demonetizing disinformation. Such an approach, which errs on the side of caution, would do much more to protect human rights, rather than half-baked attempts to make the problem disappear. 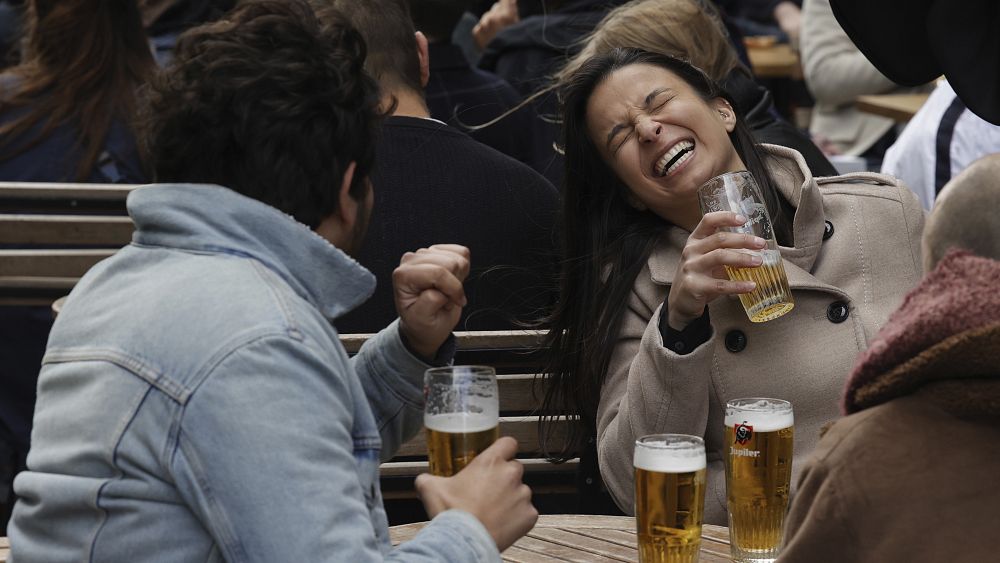 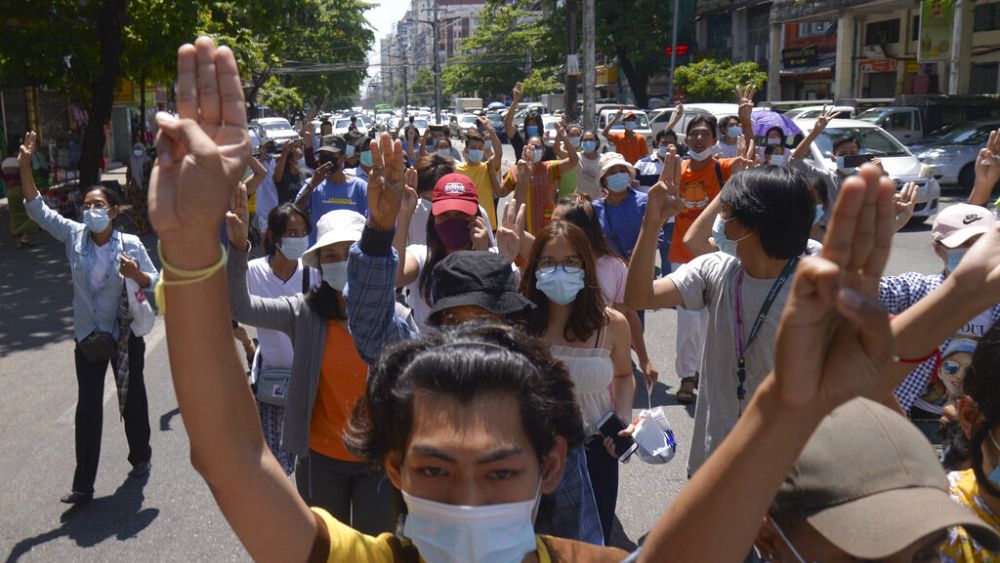 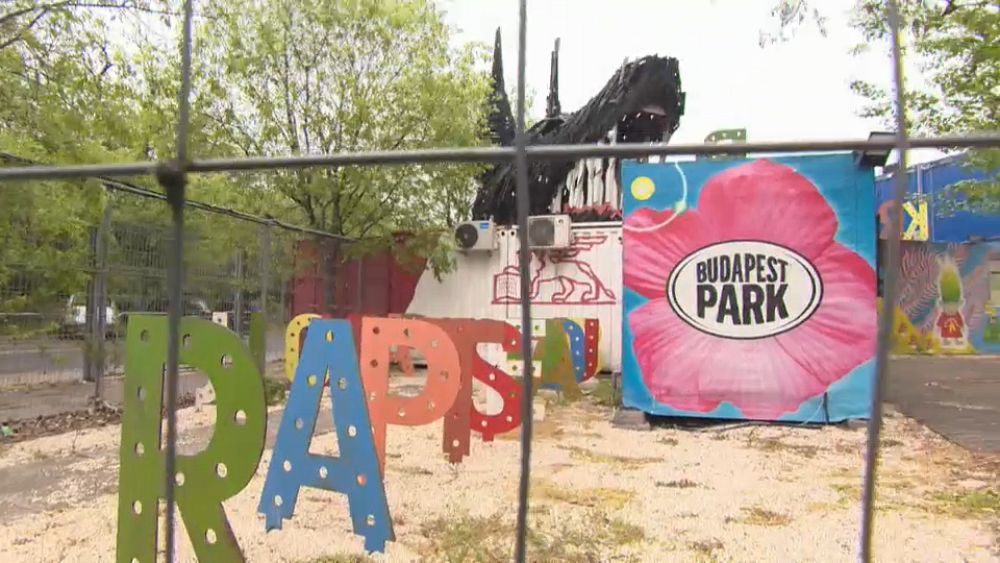