One of Donald Trump’s most vocal critics has been defeated in a Republican Party primary election, falling to a rival backed by the former president, in a rout that reinforces Trump’s grip on the party’s base.

Liz Cheney, a third-term congresswoman and the daughter of former Vice President Dick Cheney, started election day downbeat about her prospects, aware that Trump’s backing gave Harriet Hageman considerable lift in the state where he won by the largest margin during the 2020 campaign.

Cheney was already looking ahead to a political future beyond Capitol Hill that could include a 2024 presidential run, potentially putting her on another collision course with Trump.

Addressing a small collection of supporters, including her father, Cheney described her loss as the beginning of a new chapter in her political career.

“Our work is far from over,” she said Tuesday evening, evoking Abraham Lincoln, who also lost congressional elections before ascending to the presidency and preserving the union.

The results – and the roughly 30-point margin – were a powerful reminder of the GOP’s rapid shift to the right. A party once dominated by national security-oriented, business-friendly conservatives like her father now belongs to Trump, animated by his populist appeal and, above all, his denial of defeat in the 2020 election.

Such lies, which have been roundly rejected by federal and state election officials along with Trump’s own attorney general and judges he appointed, transformed Cheney from an occasional critic of the former president to the clearest voice inside the GOP warning that he represents a threat to democratic norms.

She’s the top Republican on the House panel investigating the 6 January 2021 insurrection at the US Capitol by a mob of Trump supporters, an attack she referenced in nodding to her political future.

“I have said since Jan. 6 that I will do whatever it takes to ensure Donald Trump is never again anywhere near the Oval Office – and I mean it,” she said.

“Obviously we’re all very grateful to President Trump, who recognizes that Wyoming has only one congressional representative and we have to make it count,” said Hageman, a ranching industry attorney who had finished third in a previous bid for governor.

Echoing Trump’s conspiracy theories, she falsely claimed the 2020 election was “rigged” as she courted his loyalists in the runup to the election.

Trump and his team celebrated Cheney’s loss, which may represent his biggest political victory in a primary season full of them. The former president called the results “a complete rebuke” of the 6 January committee. 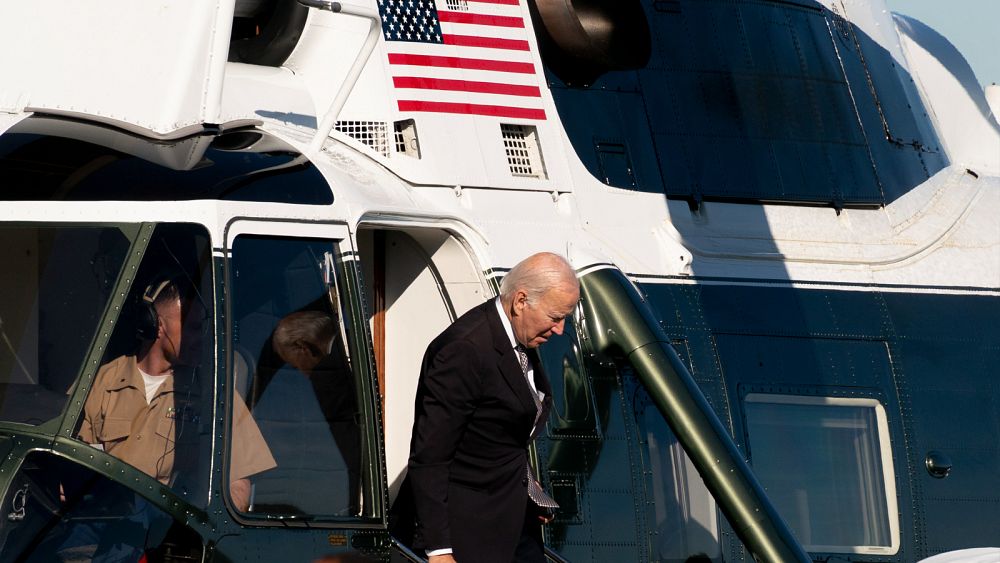 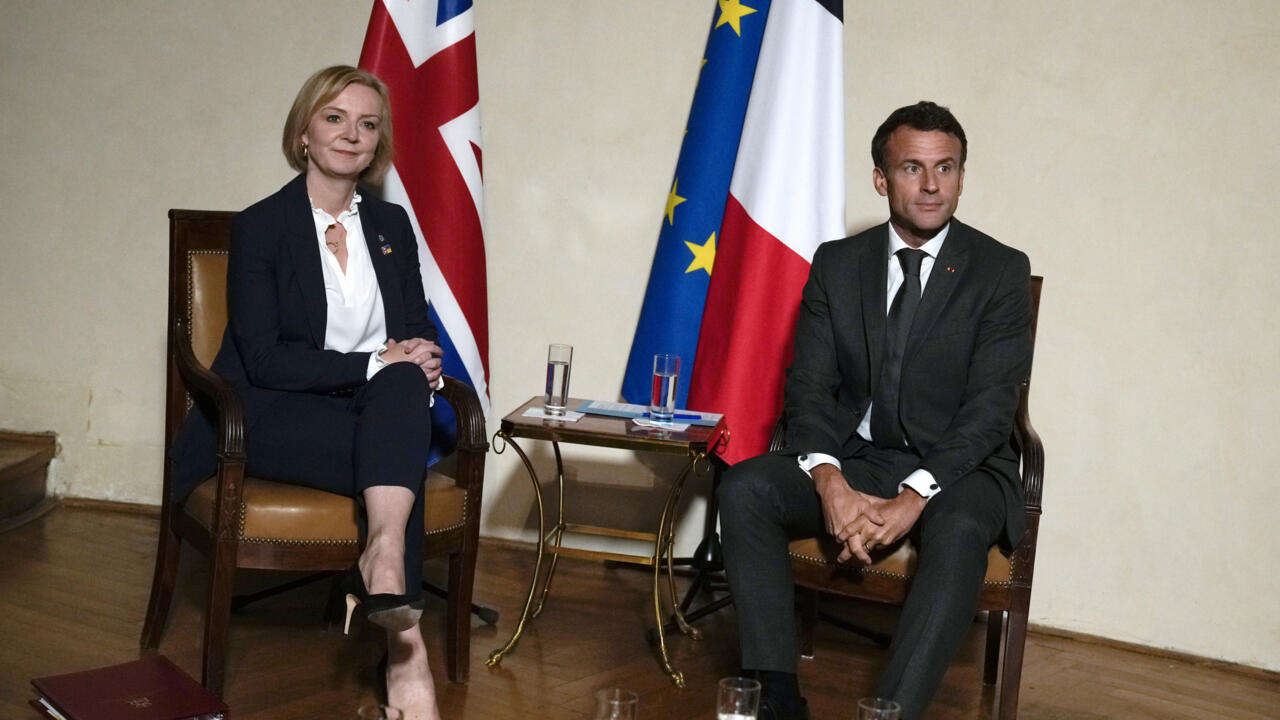