The Covid-19 vaccine rollout in Venezuela has been fraught with delays even as a second wave of the pandemic there triggers an increase in confirmed coronavirus cases and deaths.

While the government says the inoculation drive is now picking up steam, those problems – as well as complaints that top officials have enjoyed privileged access to the shots – have left it open to criticism from the opposition and health care worker unions.

Only around 250,000 people, including both health care sector employees and volunteers participating in a door-to-door government program to identify possible coronavirus infections, have been vaccinated to date, according to government figures.

But the government has not indicated how many elderly people and members of the at-risk population have been inoculated, nor has it clarified how many senior politicians (leftist President Nicolas Maduro was one of the first to be vaccinated) have been administered a shot.

The country has thus far received 750,000 doses of Russia’s Sputnik V vaccine and China’s Sinopharm vaccine, according to information provided by Maduro.

Considering they are both two-dose vaccines, that amount is only sufficient to vaccinate roughly 1.3 percent of Venezuela’s 30 million inhabitants.

Yet despite the underwhelming figures, Health Minister Carlos Alvarado says the vaccination drive is proceeding rapidly.

RELATED:  Thousands protest in call for resignation of Moldovan government

The Sinopharm and Sputnik V vaccines are the only ones to have been administered thus far in Venezuela, although Maduro has said he is evaluating other options such as Cuba’s Abdala and Soberana 02 vaccines, both of which are still in the trial phase.

Maduro also said Sunday that his government has gained access to funds that had been frozen due to sanctions imposed by the United States and that those are sufficient to acquire nearly 11.4 million doses through the United Nations’ Covax mechanism.

The government, however, is rejecting the United Kingdom’s AstraZeneca jab, which has been suspended in different countries over concerns about potential side effects.

Maduro had initially expressed optimism about a rapid vaccination drive, saying in late 2020 that all 10 million doses of the Sputnik V vaccine to be received under a contract with Russia would be administered in the first few months of 2021.

But that schedule proved to be overly optimistic, and now the start date for the mass vaccination of the population has been pushed back to July.

The conservative opposition has criticized Maduro’s vaccination efforts as insufficient and demanded that the AstraZeneca jab be imported, saying it has the potential to save lives.

Even harsher criticism has come from health care worker unions, who say the vaccination program is so inadequate that it can be considered non-existent.

RELATED:  3 hospitals in Mallorca cutting back on operations

Venezuela has said the priority is to inoculate those on the front lines of the battle against Covid-19 (including both health care personnel and volunteers) and teachers, a necessary step in the planned resumption of in-person schooling.

But Maduro also announced earlier this year that members of the unicameral National Assembly (made up entirely of the president’s allies) and other politicians would be among the first to be vaccinated, though without indicating who would be on that list.

Principals, please take care of yourselves 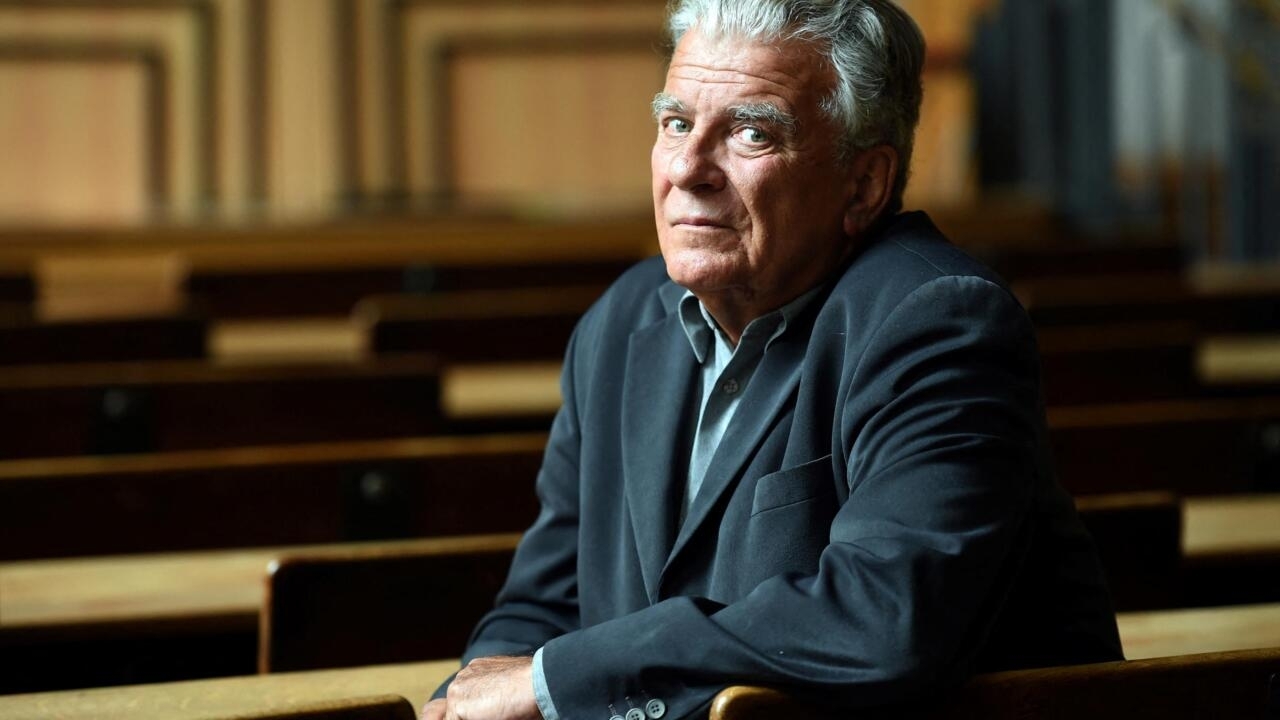 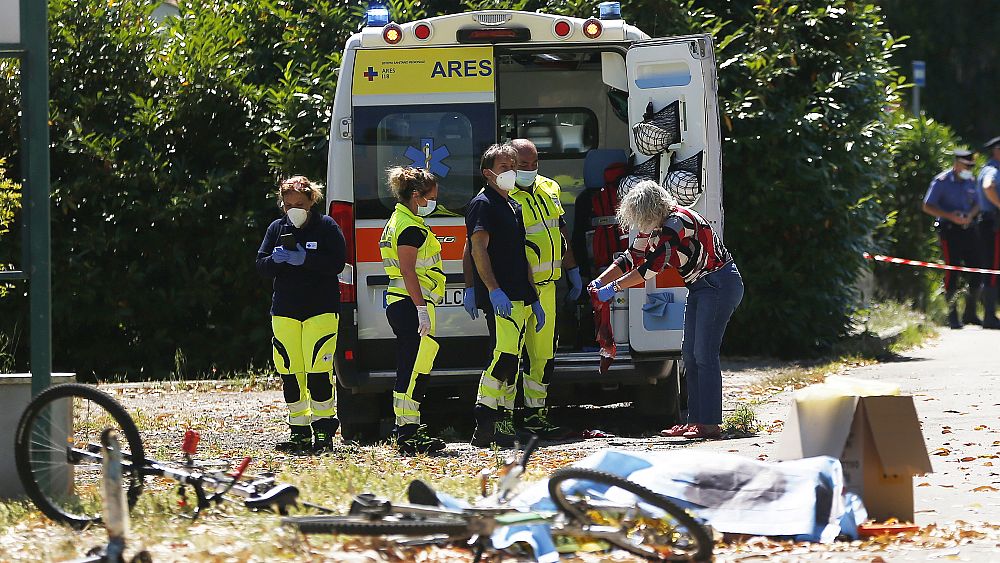 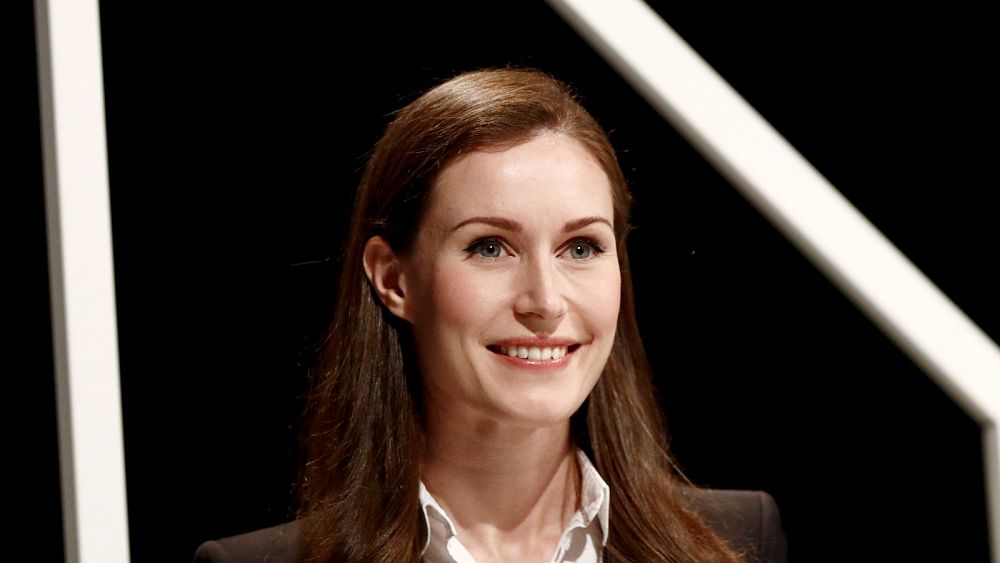