By Adrian Kajumba For Mailonline

France sensation Eduardo Camavinga has teamed up with the likes of Gareth Bale and Jack Grealish by joining ICM Stellar Sports.

In a major coup and move that is likely to alert his Premier League suitors, coveted Rennes starlet Camavinga has been snapped up by the world’s biggest football agency, rebranded after ICM Partners completed their huge takeover of the London-based Stellar Group in October, giving the US entertainment firm a sports division.

Camavinga made his Rennes debut aged just 16 two years ago this month and emerged as one of Europe’s most exciting young players.

He has underlined his growing reputation this season by becoming France’s youngest player and scorer since 1914.

Midfielder Camavinga, 18, has been at the centre of a tug-of-war for his signature involving some of Europe’s biggest representatives and companies. Super agents Jorge Mendes, Mino Raiola were among them.

But Camavinga has opted to enlist the services of ICM Stellar Sports to now manage his career. Headed up by executive chairman Jonathan Barnett and Stellar co-founder David Manasseh, Bale and Grealish are among the biggest names on their 800-plus client list along with the likes of England stars Ben Chilwell, Mason Mount, Jordan Pickford, Nick Pope and Dean Henderson.

Camavinga is the latest eye-catching Europe-based addition to their stables, following in the footsteps of Atletico Madrid star Saul Niguez and RB Leipzig defender Ibrahima Konate among others.

The move comes at an intriguing time with Camavinga set to be one of the most wanted players in next summer’s transfer market.

He has a long list of admirers in England including Liverpool, Arsenal and Manchester United but is also wanted by Europe’s biggest clubs including Champions League holders Bayern Munich, runners up Paris Saint-Germain and Spanish giants Real Madrid. 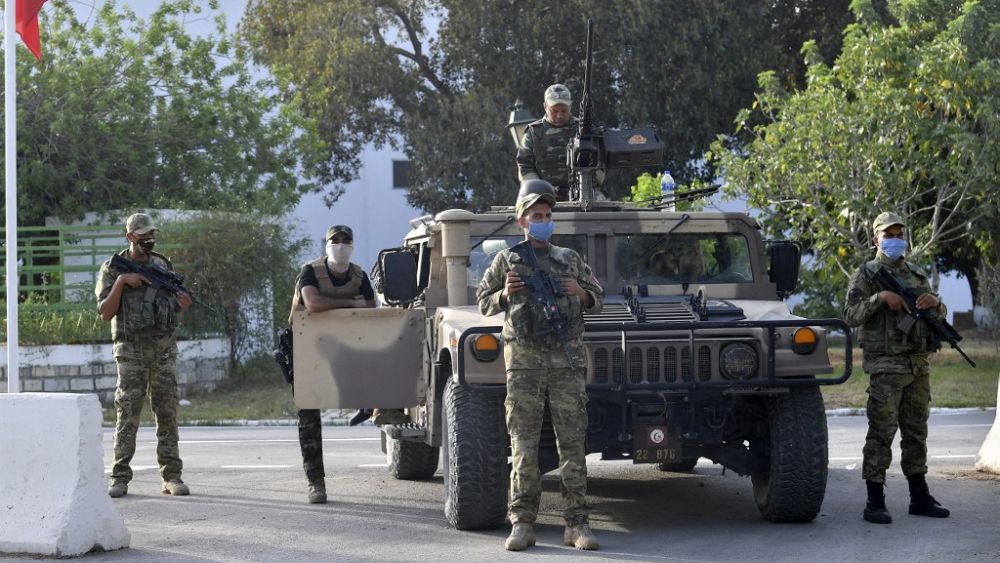 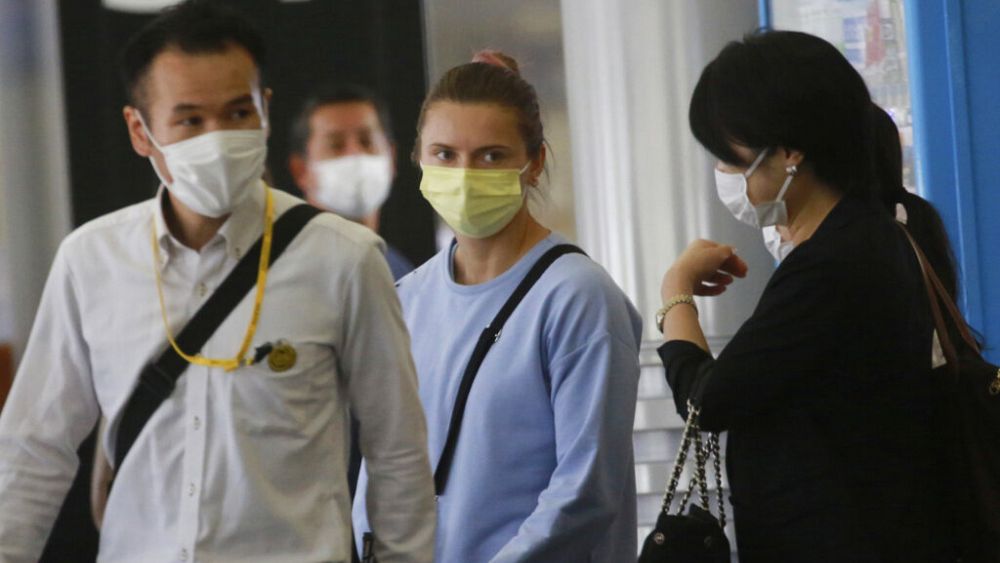 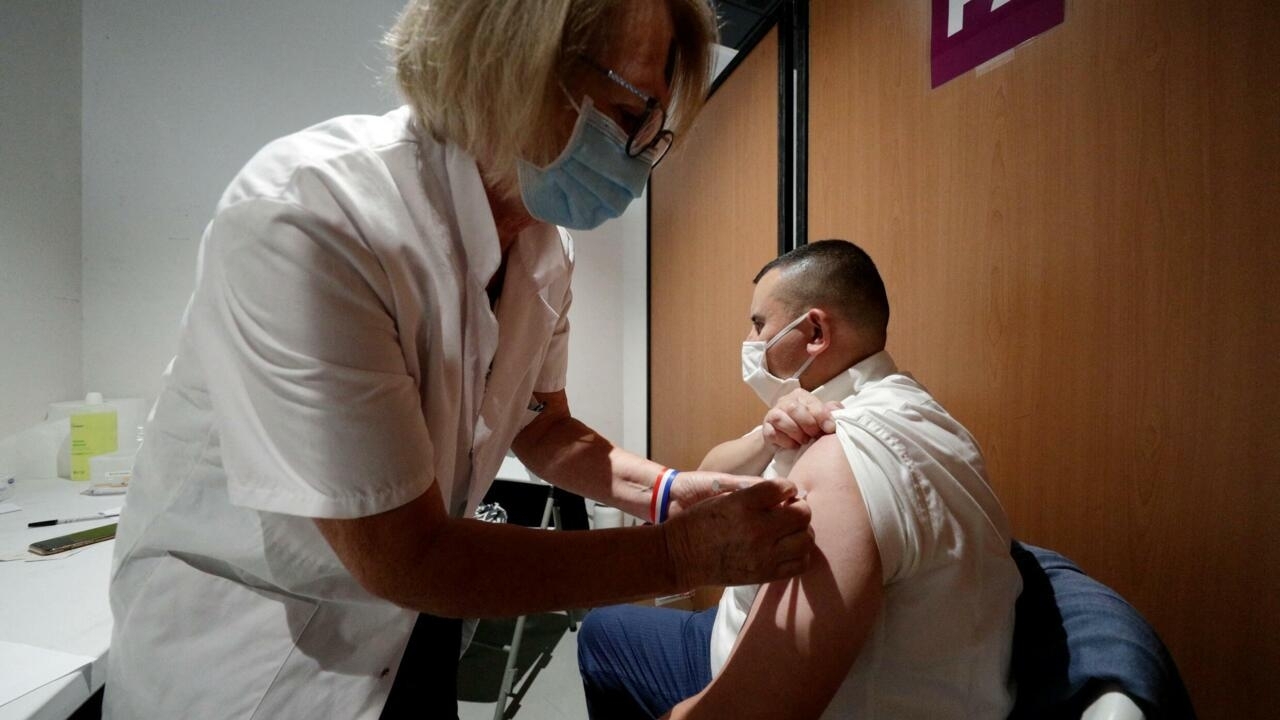 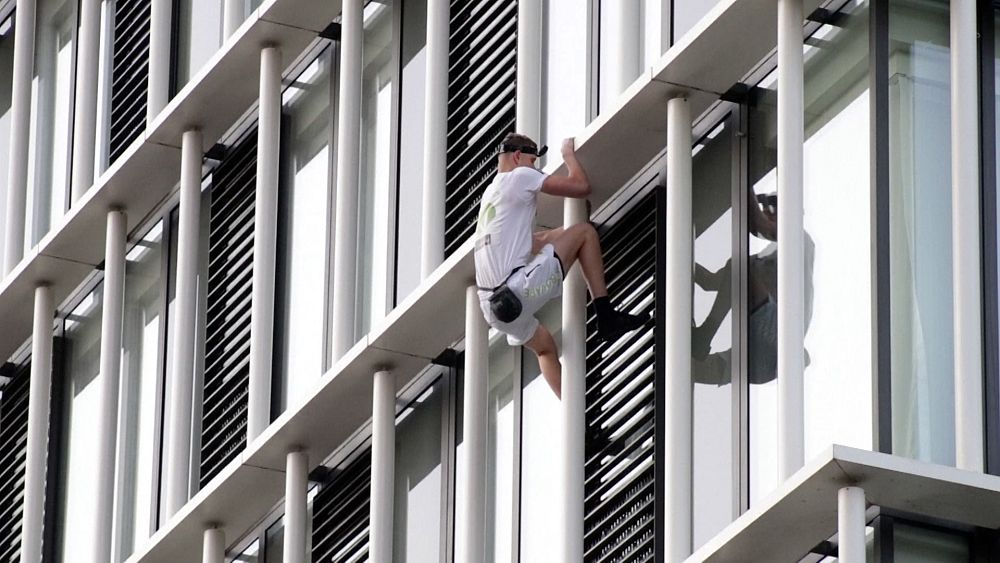 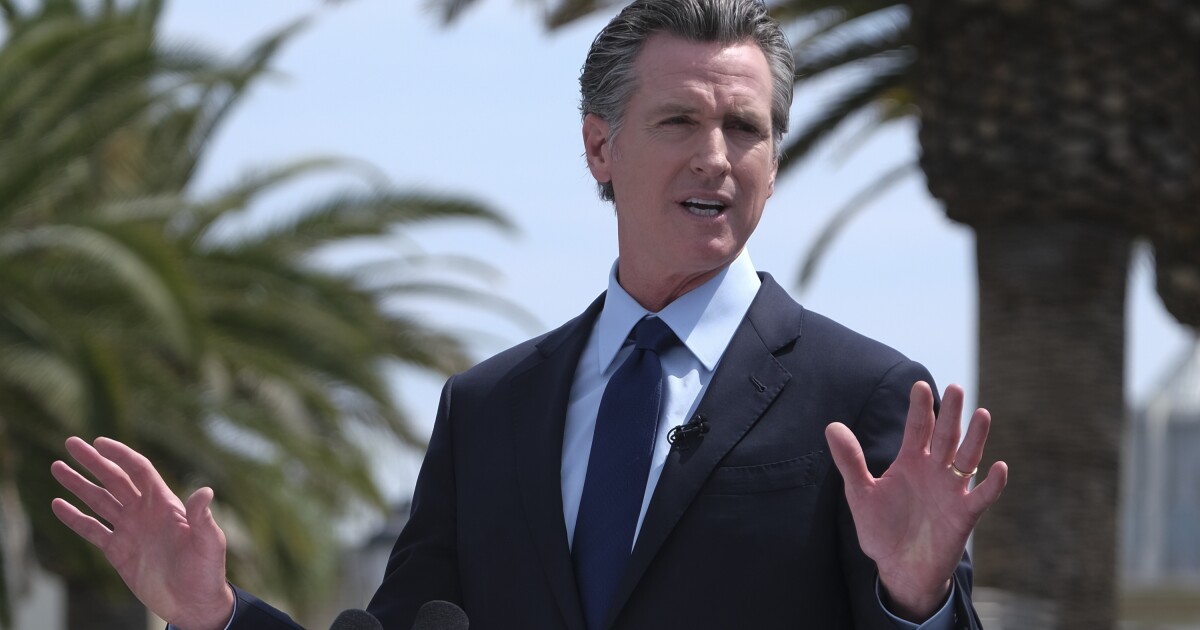