Migrant flight farce: Fiasco as specially chartered plane flies just ONE failed asylum seeker out of the UK instead of 30… after last-minute legal challenge blocked the other removals

By David Barrett Home Affairs Correspondent For The Daily Mail

A plane chartered by the Home Office flew a single Channel migrant out of the country yesterday – after last-minute legal challenges blocked 29 other removals.

The flight to France went ahead because the aircraft had already been paid for by the British taxpayer.

Lawyers for dozens of migrants who were due to be returned waited until the final possible moment to lodge appeals which would prevent them being put aboard the aircraft, Home Office sources said.

RELATED:  Stability in the Caucasus is fragile

This requires the Home Office to carry out further research and delays their removal. The flight, from an unnamed airport, is believed to have cost at least £100,000.

In August, the Home Office was forced to scrap a video on its official Twitter feed because it referred to ‘activist lawyers’ who were ‘delaying and disrupting returns’.

The solo migrant who was removed yesterday was a Sudanese national.

Five of those whose removal was postponed had already been deferred from an earlier flight.

Under EU rules known as the Dublin III Regulation, asylum seekers who have previously claimed refugee status in another EU country can be returned there. But the current law allows lawyers to submit challenges at any stage of the process, including at the last minute. Miss Patel has said she wants to streamline the legal system so all grounds of appeal must be lodged at the beginning of a case.

Last night a Home Office spokesman said: ‘On this morning’s flight we received a large number of first-time human rights claims, which have to be given appropriate periods of consideration.

‘The Government’s efforts to facilitate entirely legitimate and legal returns of people who have entered the UK through illegal routes are too often frustrated by last-minute challenges submitted hours before a scheduled flight.

‘These claims are very often baseless and entirely without merit, but are given full legal consideration, leading to removal being rescheduled, and can effectively result in the timing out of a return due to the stringent Dublin Regulation.

‘It is right that we seek to remove migrants who have travelled through a safe country and have no right to remain in the UK – people should claim asylum in the first safe country they enter and we make no apologies for pursuing removals.’ A group of people thought to be migrants arrive in an inflatable boat at Kingsdown beach, near Dover, Kent, after crossing the English Channel

The flight fiasco came as it emerged the number of asylum seekers living in budget hotels has risen to more than 9,500. At the beginning of September the figure was 8,000 spread across 91 properties in 51 local authorities. The Government froze the asylum process during lockdown and deportations ground to a halt.

Those claiming asylum are entitled to £37.75 per week for food, toiletries and clothing. Matthew Rycroft, the Home Office’s most senior civil servant, said: ‘There are more people coming into the asylum system at the moment than are leaving it and that is because of Covid.’

Of the 9,500 living in hotels, 1,200 have been denied asylum and are awaiting deportation, the public accounts committee heard. Around 2,500 have been granted asylum and can leave after suitable accommodation is found for them.

MPs were told that 122 asylum seekers tested positive for coronavirus in outbreaks in hotels in Birmingham and Wakefield, West Yorkshire.

Doc Rivers agrees to be next head coach of Philadelphia 76ers, per report Jurgen Klopp ‘will be lying on the beach or Germany manager’ within four years, says Dietmar Hamann Coronavirus is ‘back with full force’ in Germany, state premier says 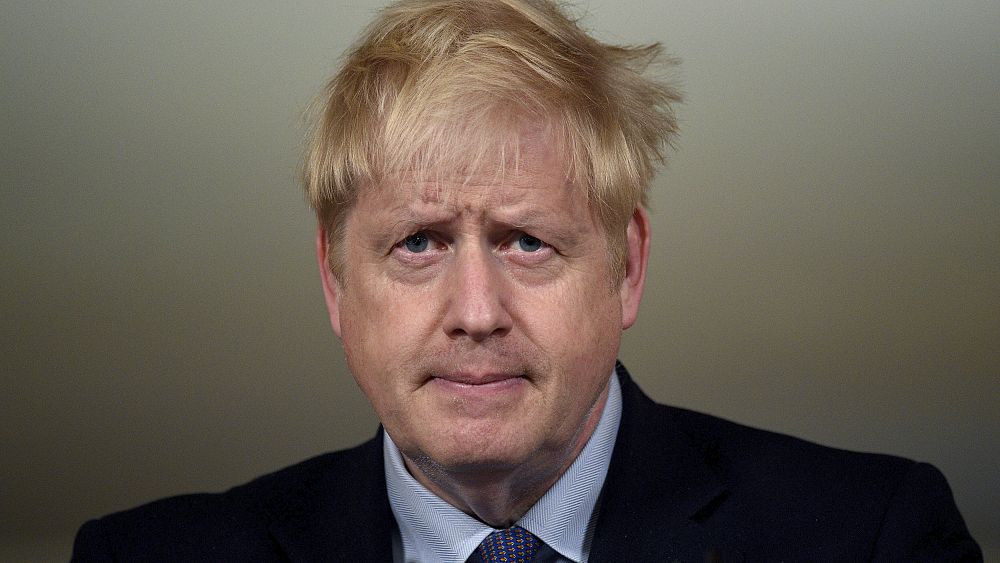 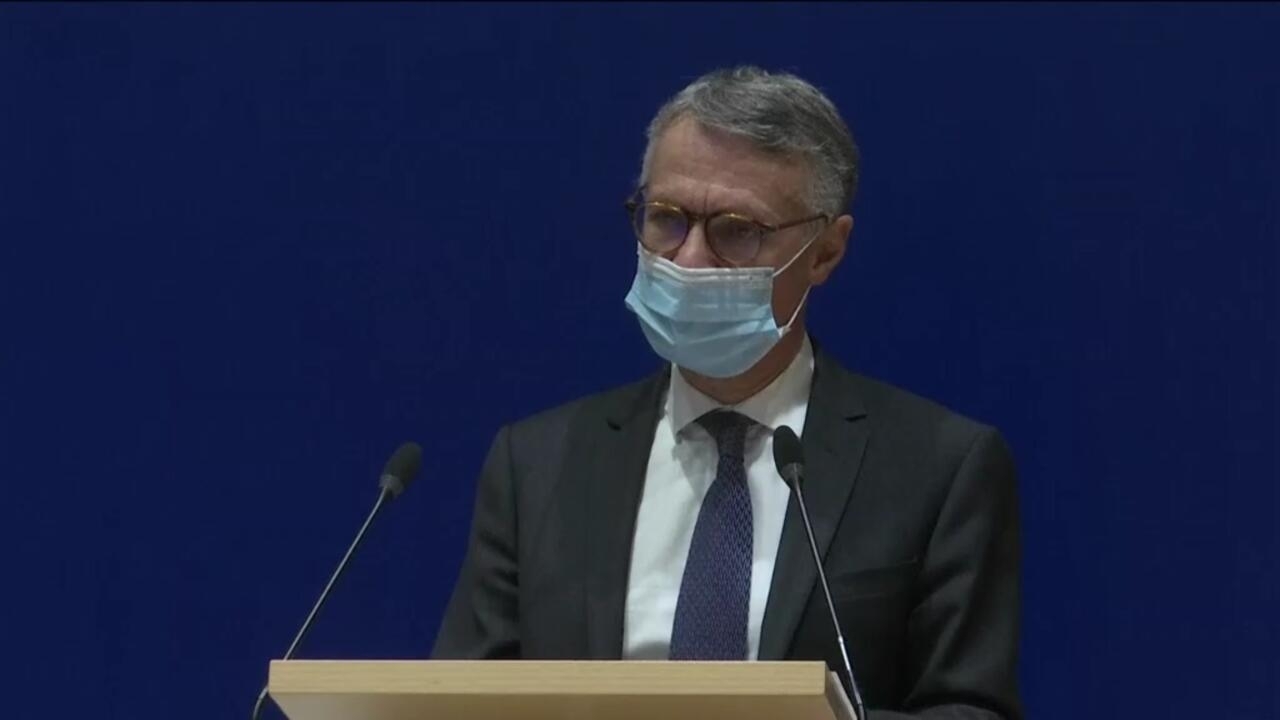