Strong winds and unseasonably high temperatures have reignited wildfires in Patagonia which have devastated huge areas of forest in the remote Argentine region.

And with temperatures climbing upwards, firefighters have now been deployed across Argentina to forest fires raging in nine of out of the country’s 23 provinces, including one blaze that has been active for more than a month.

Nearly 100 firefighters and support staff, reinforced by planes and helicopters, were fighting the largest of the fires in the Nahuel Huapi National Park in Patagonia, the fire management service (SNMF) said.

The park is located near the tourist city of Bariloche, about 1,500 kilometres southwest of Buenos Aires.

“This is one of the most serious fires we have had in the region,” SNMF director of operations Lorena Ojeda told AFP.

She spoke at the scene of the blaze, which was sparked by a lightning strike on December 6.

Smoke from the flames caused authorities to shut part of the Argentine National Route 40, the country’s longest highway which connects northern and southern Argentina across the Andes mountain range.

Temperatures range from 35 to 40 degrees Celsius but have spiked even higher.

The heat and wind “contribute to the continued spread of the fire,” with weather forecasts showing there “may not be enough precipitation” to stop it, Ojeda said.

About 5,900 hectares of native Andean forest have been affected. 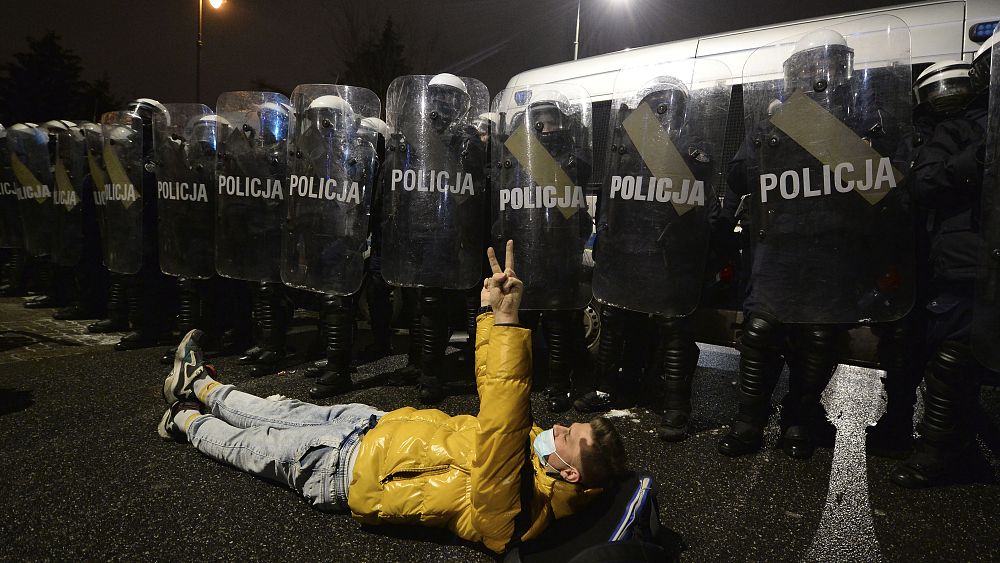 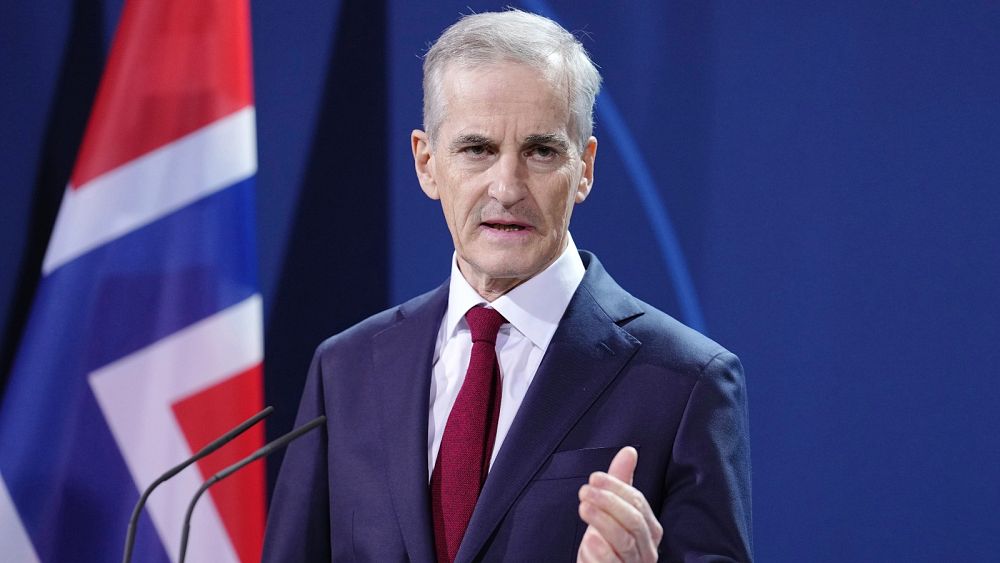 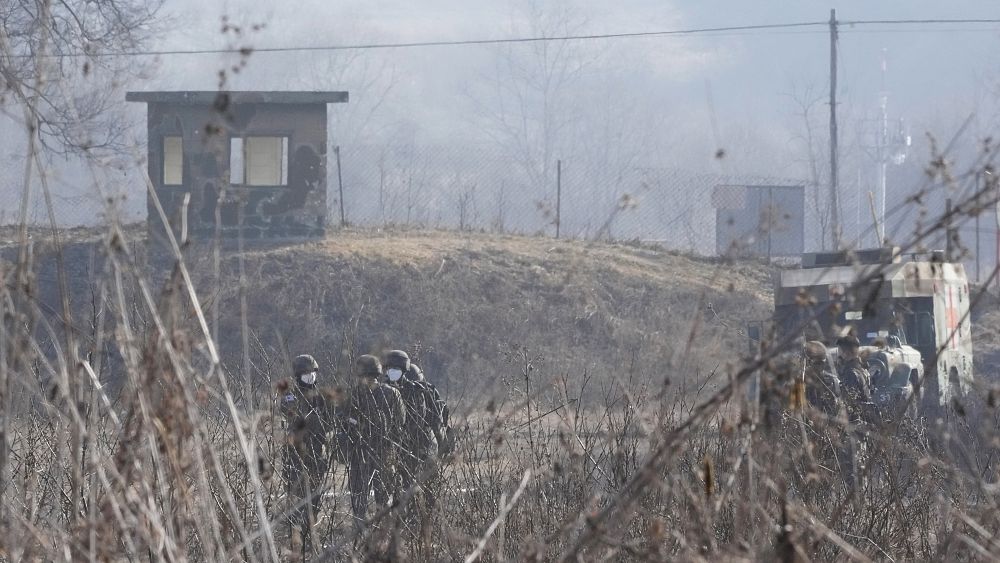