France is considering declaring a day of national tribute to the victims of the Covid-19 pandemic, having passed the milestone of 100,000 deaths on Thursday and in response to calls for such an homage by bereaved families and associations. A psychologist tells FRANCE 24 that talking about death could help survivors overcome the loss of their loved ones.

“There will be an homage for sure, a national mourning for the victims of Covid-19,” government spokesman Gabriel Attal said on Wednesday, but suggested it was too early to set a specific date, as France was fighting another surge in confirmed cases.

Bereaved families have been calling for a day of national mourning for several months, “so that all these invisible deaths are not simply reduced to a number in history,” said Lionel Petitpas, 70, president of the association Victims of Covid-19, established in April of last year.

Petitpas’s wife died in March 2020, a week after falling ill with the disease, during the pandemic’s first wave. “She gave me a little wave when she left. I never saw her again, neither alive nor dead,” he said.

“After her death, my wife was no longer mine. She was hijacked by the system,” he decried. “I was totally forbidden to see her. They put her, naked, in a body bag – I call it a luxury rubbish bag – and then in a waterproof coffin. Everything was closed, the funeral home, the crematorium.”

“My wife, I don’t even know what became of her! In fact, was it even really my wife in that coffin?” he asks, pained.

Last month, Petitpas received a response to his demands for a national tribute, in a letter from President Emmanuel Macron’s chief of staff. “I can tell you that discussions are underway concerning the establishment of a day dedicated to the memory of those who were swept away by the scourge,” the official wrote.

VIDEO: After losing his wife to Covid-19, without having been able to see her in hospital “neither alive nor dead”, Lionel Petitpas is campaigning hard to set up a national day of tribute to all the victims of the pandemic pic.twitter.com/KnGTKeZPWE


‘Talking about death is good’

“It’s important to hold a day of tribute, as long as it addresses the families,” Marie-Frédérique Bacqué, director of the International Centre for Death Studies, told FRANCE 24. “We need to tell citizens that we understand the conditions of their mourning. But it is crucial that this tribute sets aside time to allow for the people most affected to speak, to express themselves.” And to remember, she added, that “the minute of silence doesn’t necessarily have the expected effect”.

“Talking about death is good,” said Bacqué, a psychologist and psychoanalyst who has written numerous books in the past 30 years on how to overcome death. “Death is a sure thing, but we don’t know when it will happen. Talking about it should make it possible for us to put it into perspective, to take full possession of life in the time allotted to us.”

According to Bacqué, evening news reports showing daily counts of the number of deaths during the first wave of Covid-19 in the spring of 2020 created a shock.

“Nothing good comes of delivering figures as is, in their raw form,” she said. “Adults quickly get fed up with this morbid tally, in the sense that it leads to illness, anguish and fear. In my opinion, we should go beyond that count to think about our existence,” she said. For her, dealing with death is something that is learned “gradually”, but 2020 was a brutal year.

Many families were unable to honour the usual rites of farewell to their dead due to health restrictions and protocols. Today, family members are allowed to see their deceased loved ones but with special precautions and only in very small number. And no more than 30 people are allowed to gather for the burial ceremonies.

“And what about the traditional post-funeral reunion, which is an important moment for families?” Bacqué asked, noting that the year’s restrictions affected not only the families of deceased Covid-19 patients, but also the relatives of anyone who died, of any cause.

Matthieu Orphelin, an MP from Maine-et-Loire, proposed a bill in the National Assembly on April 6 to declare the date March 17 – the first day of the first lockdown in France – a national day of homage to the victims of the pandemic.

This has already been done elsewhere in Europe. Italy commemorated the victims of the pandemic on March 18 and intend to continue marking their memory that day every year. A ceremony was held last month in Bergamo, one of the Italian cities worst hit by the first wave, and about 100 young trees are to be planted in a “memory wood”.

Germany plans to hold a national ceremony on Sunday to pay tribute to the nearly 80,000 dead from Covid-19 in that country.

In Spain, a discreet memorial to the dead has been erected in the centre of the capital, Madrid, bearing the inscription “Your flame will never be extinguished in our hearts”; and in the UK, church bells rang during a minute of silence on March 23, and Prime Minister Johnson announced that a permanent memorial garden would be created in the east of London to honour the dead.

This article has been translated from the original in French.

Covid-19 news: Infections in England at lowest level in 7 months 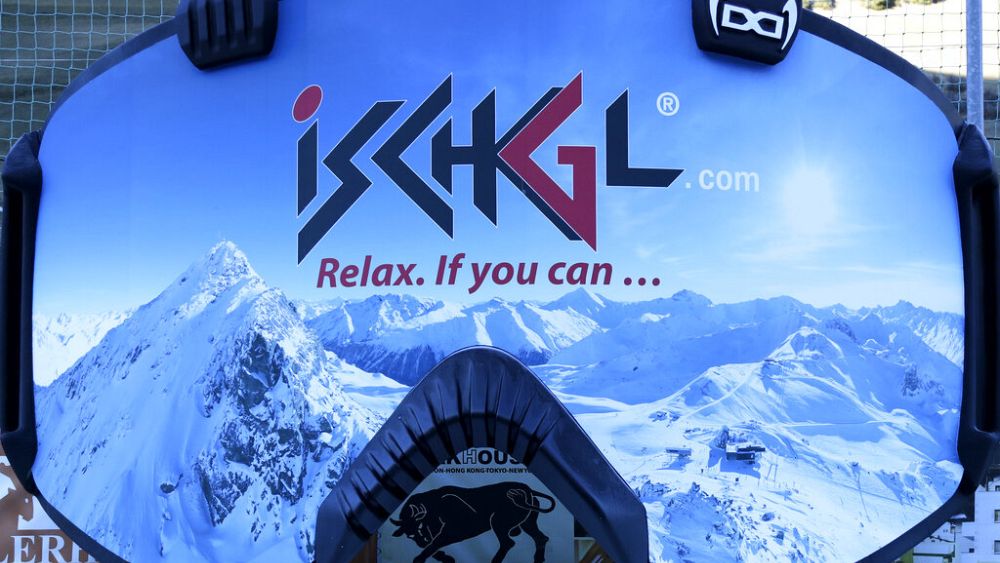 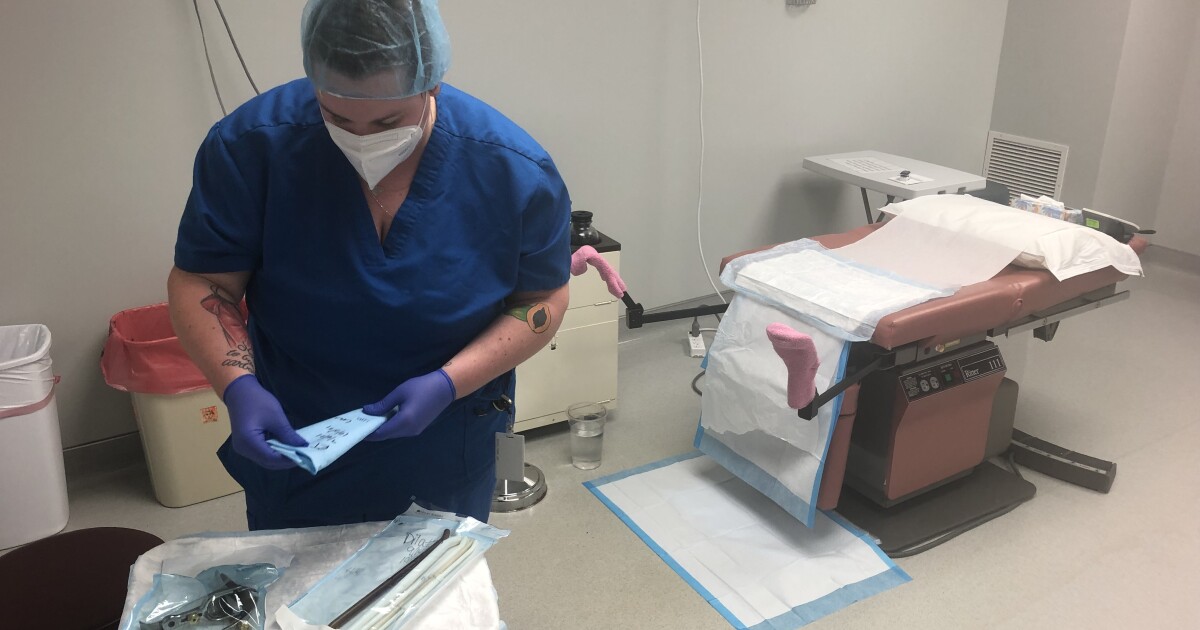