Less than a year ago, Clara Burel was playing tennis with foam balls following a wrist injury, but on Thursday the teenager became the youngest French woman in 12 years to reach the third round at Roland Garros.

The 19-year-old beat Slovenian Kaja Juvan 7-6(6) 6-2, a day after her mixed doubles partner at the Youth Olympic Games, Hugo Gaston, with whom she won the bronze medal, also reached the third round at Roland Garros.

Burel is the youngest French woman to reach that stage since Alize Cornet, then 18, in 2008. Both could have met for a fourth-round berth but Cornet was knocked out in straight sets by China’s Zhang Shuai.

Burel’s victory lifted the mood in the French camp after Gaston became the only French man to advance from round two.

In May 2019, she underwent wrist surgery that ended her season before slowly fighting her way back to fitness.

“Eventually everything went fine and I did not feel any pain.”

Burel, who will collect at least a 126,000-euro ($147,974) cheque for her Roland-Garros run, more prize money than she has accumulated so far in her career, had a strong grip on the match against Juvan, the same player who beat her in the Youth Olympics singles final two years ago.

“It was a big revenge because she had beaten me in the final. It’s a defeat that hurt me a lot. I’m really happy that I took my revenge today,” said Burel, who will move up to at least 240 in the WTA rankings from her current position of 357th.

Burel is now out for more revenge, this time on her third-round opponent Shuai, who beat her in the second round of the Strasbourg International earlier this month.

“It’s true that there are not a lot players here who know me when I enter the court. But she will have that advantage,” said Burel.

“But it will be cool, it’s a great opportunity for revenge.”

Burel is joined by two other French women in the third round – Caroline Garcia and Fiona Ferro, who beat Kazakhstan’s 14th seed Elena Rybakina 6-3 4-6 6-2 on Thursday. 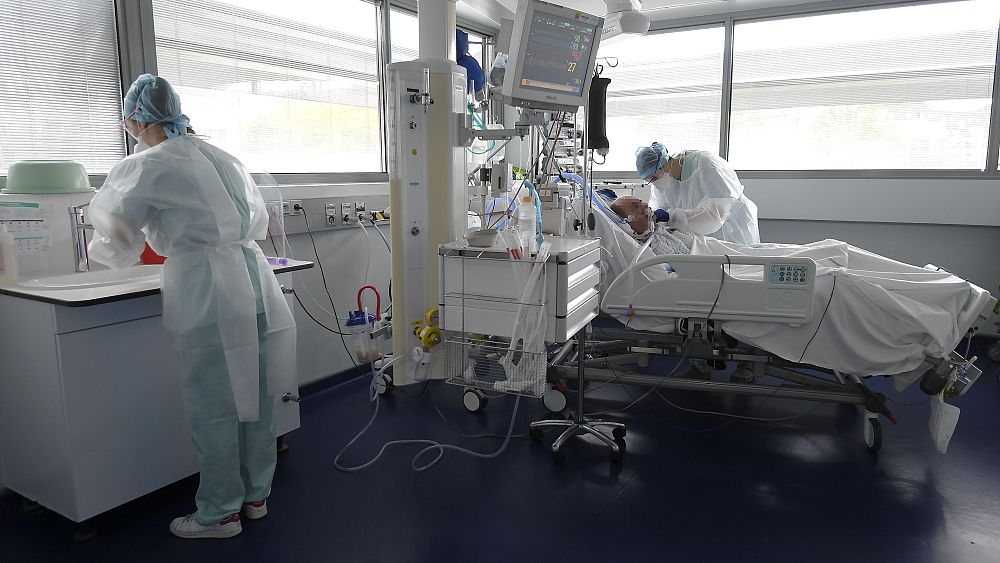 WHO warns hospitals struggling as COVID-19 surge in Europe continues 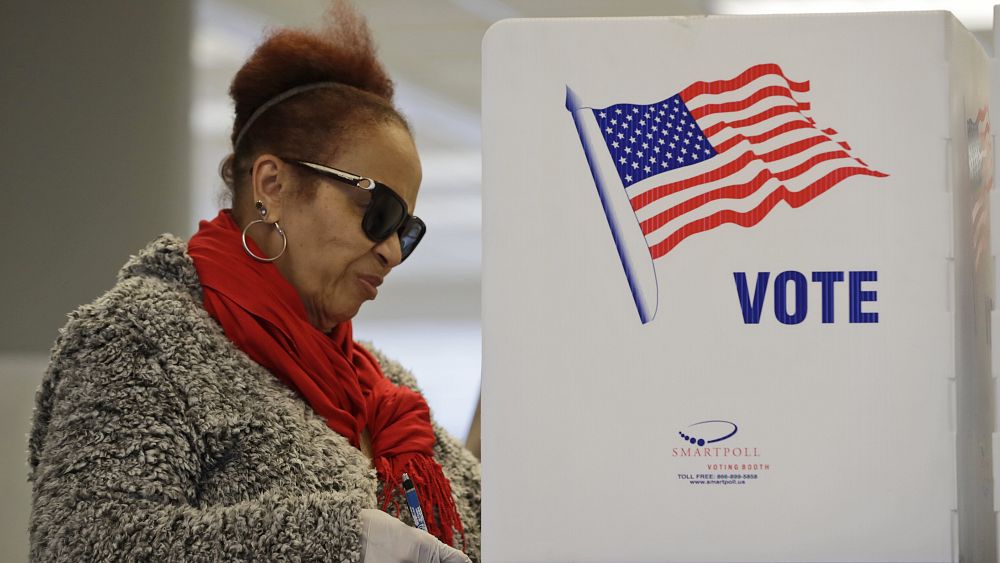 US election: What are five big issues that Americans care about? PLATELL’S PEOPLE: Great-grandmother Maureen has more sense than our leaders