French drugmaker Sanofi announced on Tuesday it is halting the development of one of its two COVID-19 vaccines.

The company said it will not proceed with Phase III for its messenger RNA vaccine despite positive interim results in the clinical trials.

Sanofi believes it will be too late in reaching the market.

Its other vaccine, based on a recombinant protein developed with Britain’s GlaxoSmithKline, is already undergoing Phase III trials with results expected before the end of the year.

According to the company, its mRNA vaccine triggers antibody production in 91% to 100% two weeks after a second injection. No side effects were observed and the tolerance profile was similar to the other mRNA COVID-19 vaccines already deployed from Pfizer/BioNTech and Moderna.

The jab had been developed in collaboration with Translate Bio, a US biotech company the French drugmaker acquired in August for €2.7 billion.

Thomas Triomphe, vice-president of Sanofi’s vaccines division, said the company had wanted to evaluate the mRNA technology’s capacity to generate an immune response.

Messenger RNA vaccines use inactivated viruses to trick the body into creating a protein that triggers a person’s immune system.

The technology has been studied for decades but its application is fairly recent. It allows for a fast development phase that scientists believe can be standardised and scaled up to respond to diseases for which there currently is no vaccine or to future outbreaks.

Sanofi’s Triomphe said the company’s decision to abandon its jab was because “the need is not to create new COVID-19 RNA vaccines but to equip France and Europe with an arsenal of messenger RNA vaccines for a future pandemic, for new diseases.”

The group has already launched initial trials for a monovalent vaccine — with a single strain of the virus — against seasonal flu. On Tuesday it said it would launch clinical trials next year against influenza, this time with a quadrivalent vaccine.

France hits back at claim it is 'abandoning' Mali 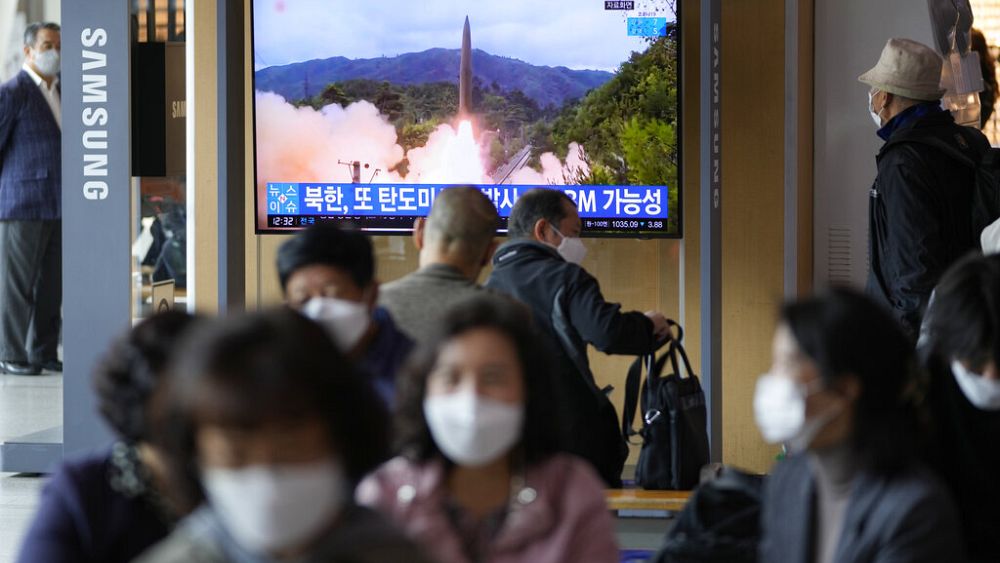 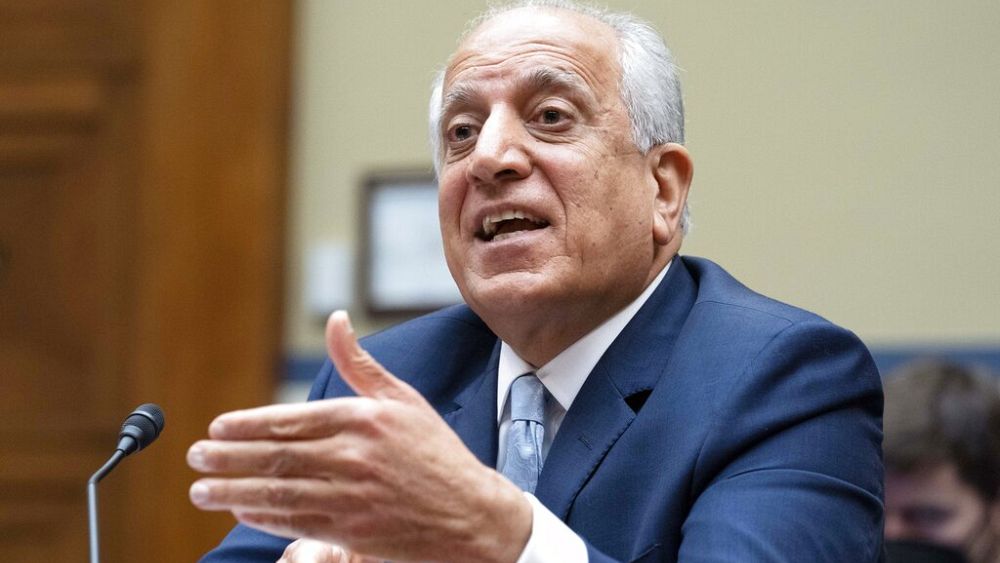 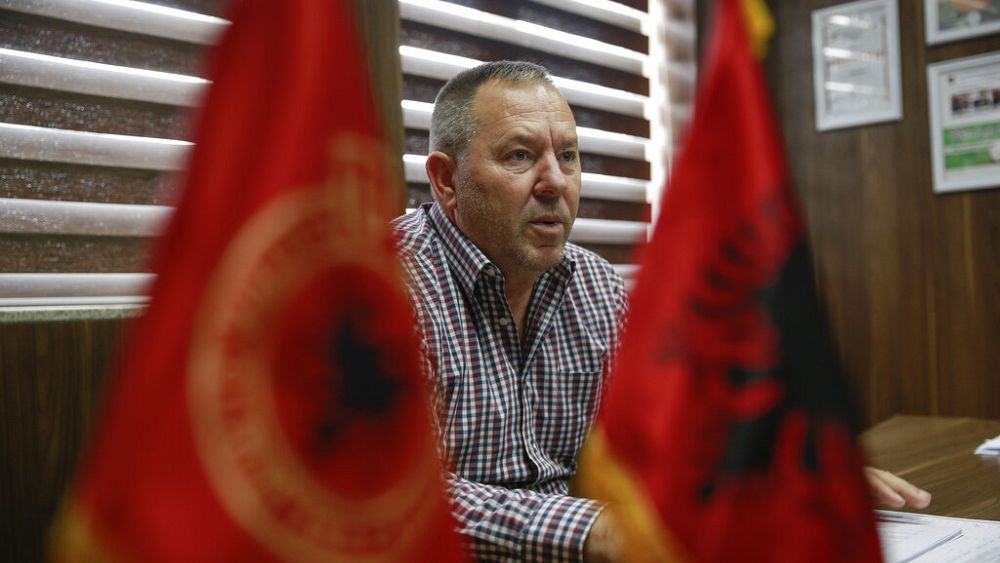