In the wake of the Olivier Duhamel affair, when this leading French political scientist was accused of the incestuous sexual abuse of his stepson, a hashtag #Metooinceste sparked “hundreds” of testimonies on Twitter on Saturday, according to French feminist movement #Noustoutes.

“He was my grandfather”, “the cool uncle of the family”, “it happened when I was aged 6 to 14”: these were the beginnings of some of the testimonies posted on Twitter on Saturday under the new hashtag #Metooinceste.

Following the model of the global #Metoo movement that denounced sexual assaults and harassment from 2017, this new hashtag comes “in the wake of the publication of Camille Kouchner’s book, ‘La Familia Grande’, notes #Noustoutes in a statement.

This book reveals that Kouchner’s brother was the victim of incest by his stepfather, the political scientist Olivier Duhamel, when he was 14 years old.

For #Noustoutes, “these testimonies confirm what child protection professionals have been saying and repeating for many years”.

“People who commit the crime of incest come from all walks of life, adults react little or badly when victims confide in them and the signals sent by victims “are not heard”.

RELATED:  Eiffel Tower to re-open after lockdown, but visitors will have to use the stairs

The movement believes that “we have the opportunity to detect this violence very quickly and stop it”, advocating in particular for “massive prevention campaigns” and better training for professionals working in contact with children.

#MeTooInceste is currently trending in #France. Victims of incest are sharing their stories. It is heartbreaking and really tough to read these stories. I can only hope that justice will be served. Lots of love, respect and support to the victims.

The hashtag #Metooinceste was in second place in France’s Twitter trends on Saturday evening.

“I was 5 years old. In one evening, my mother’s brother stole my innocence (…) In a second I was 100 years old”, reported one Twitter user. “I was playing Lego. He went behind my back. It was the end of growing up. I had stopped living,” another testified.

“The first time, I was 3 years old, my cousin was 14. I was scared. A lifetime of trauma and amnesia for years,” confided a third.

Incest remains a deeply taboo subject in French society, even though it is said to be a major problem in France with almost one person in 10 potentially affected.

Intel kills off speedy Optane SSDs – so if you want one, buy it quickly 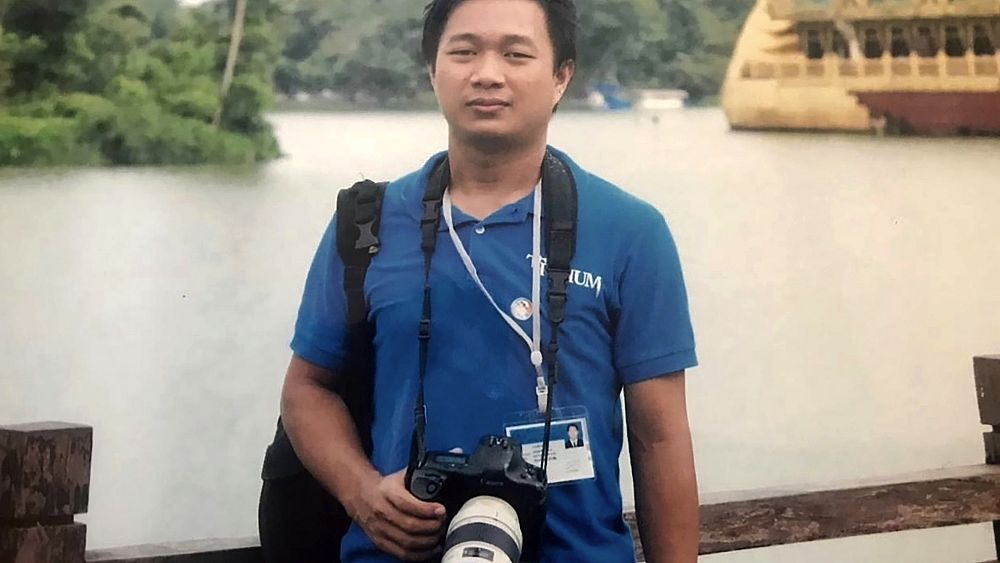 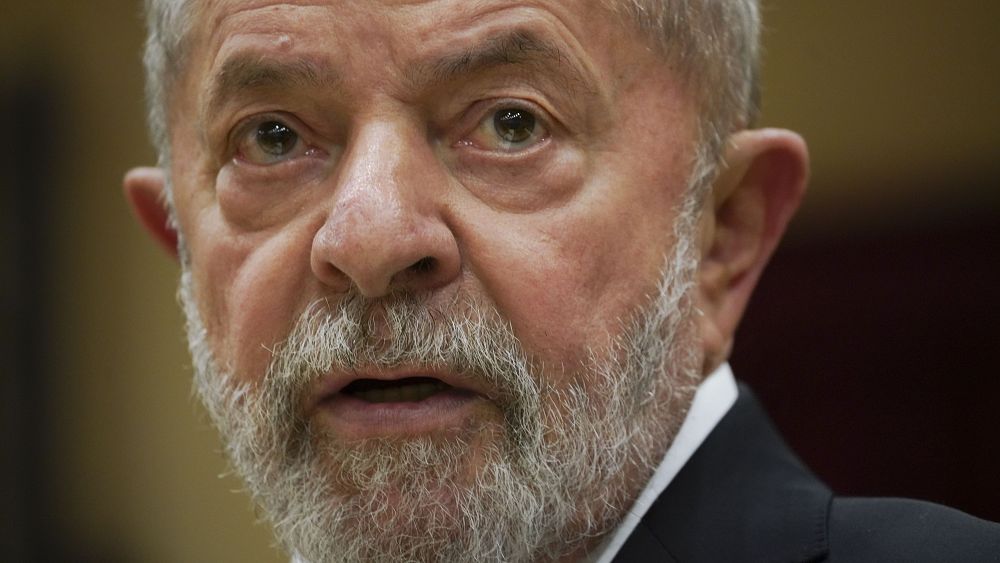 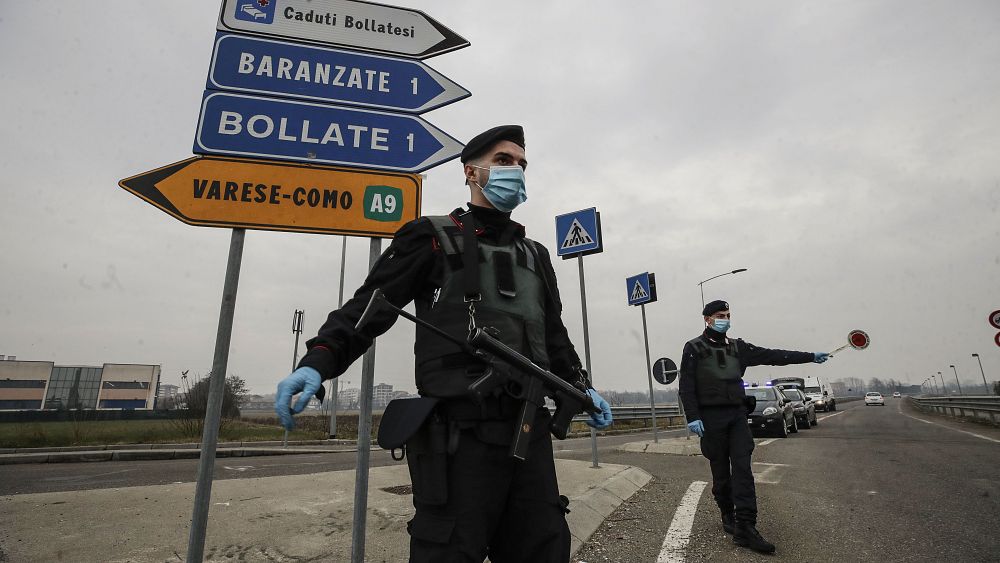 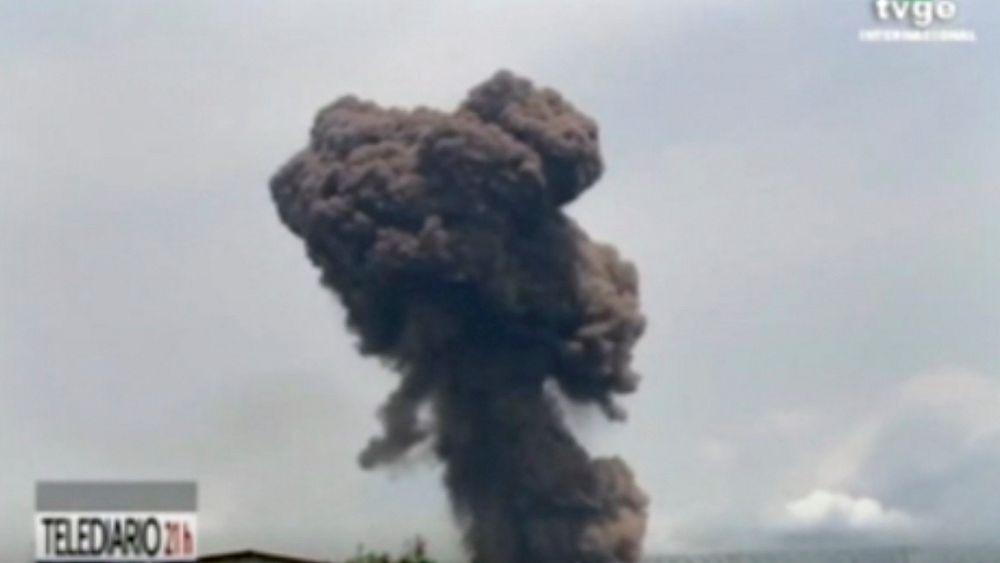