President Emmanuel Macron has said France will start to ease its strict national lockdown this weekend with the reopening of non-essential shops. The French president has also announced the easing of more COVID-19 restrictions, expected from mid-December, as long as new infections drop below 5,000 a day.

Macron has said the lockdown would be replaced by a nationwide curfew between 9 pm and 7 am, with the exception of Christmas Eve and New Year”s Eve, when people will be freer to visit family and loved ones. Bars, restaurants and sports facilities are to remain shut until at least the 20th of January.

Pedro Sanchez’s government is to propose a somewhat different Christmas and New Year celebrations. According to draft proposals being circulated in the Spanish media, authorities plan to limit gatherings to six people in total. They are expected to recommend that office gatherings and similar celebrations in the run-up to the holidays are held on restaurant terraces or outside.

Germany’s Chancellor Angela Merkel has told her state premiers that they need to come up with a cohesive and collective answer to deal with the restrictions. A draft proposal circulating in Berlin indicates that a mini-amnesty over the Christmas period might be implemented nationally from December 23rd to the 1st of January. Merkel has asked Germany’s regional leaders to come up with a plan on which they can all agree on.

Watch Euronews’s full report from Paris, Madrid and Berlin in the player above 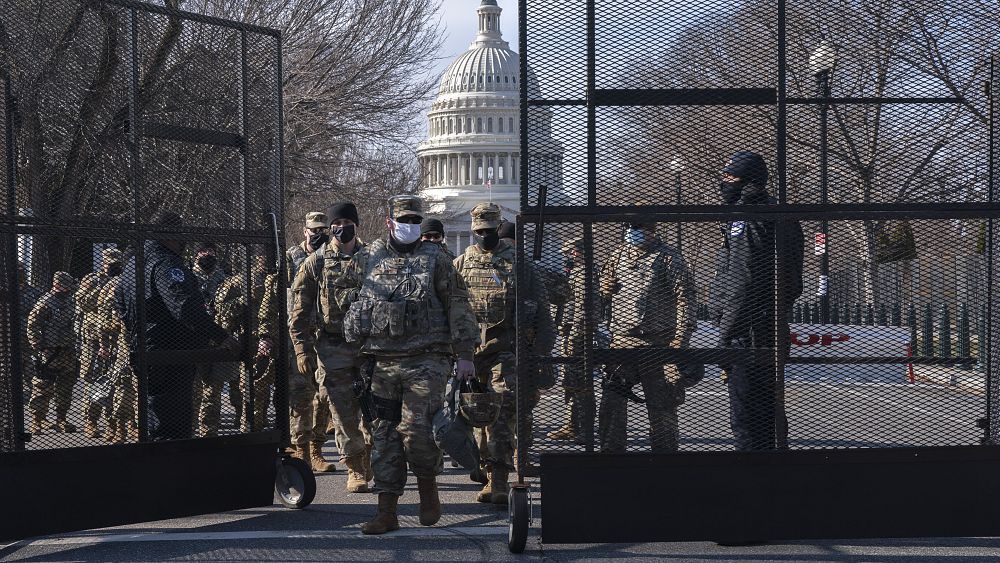 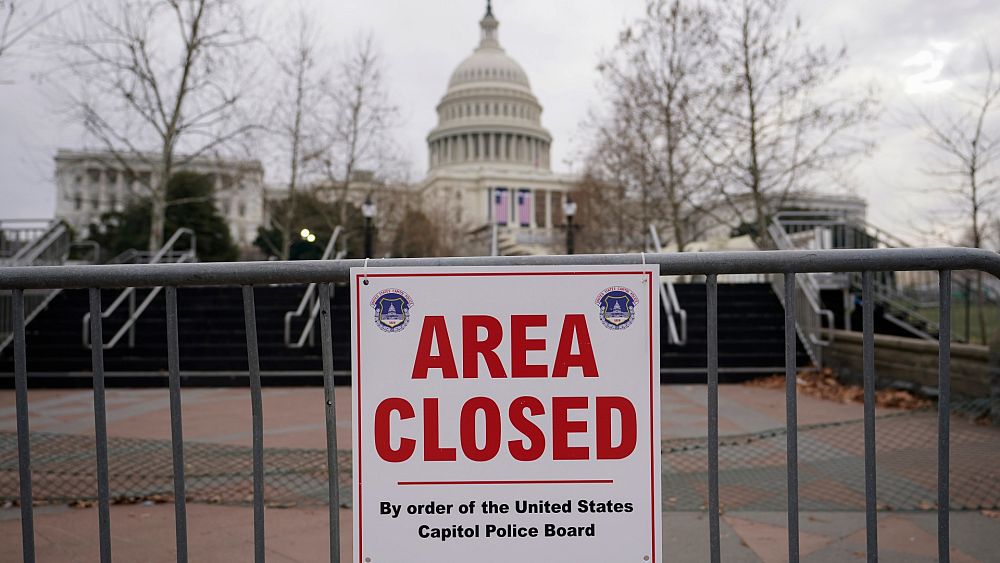 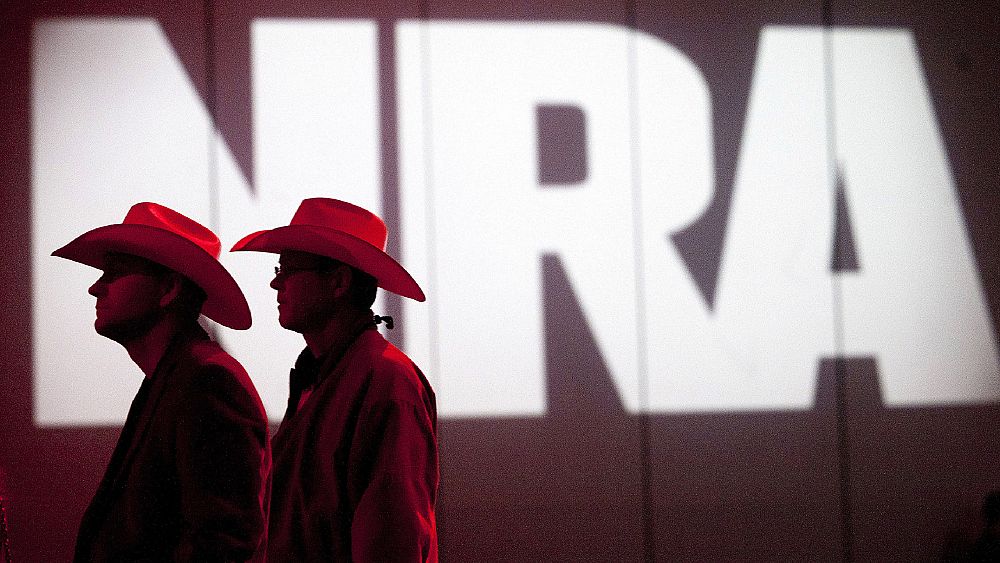 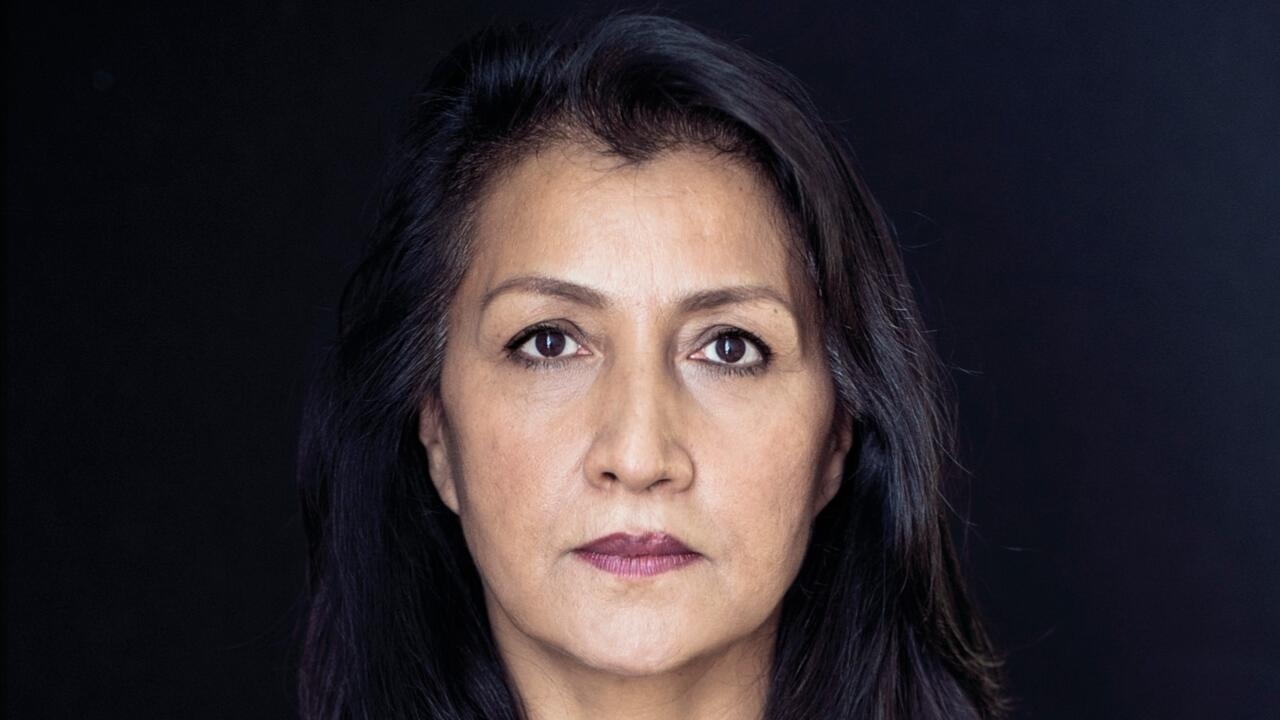