The 182-kilometre pipeline will provide a relief to Bulgaria, which has been struggling to secure gas supplies at affordable prices since the end of April, when Russia’s Gazprom cut off deliveries over Sofia’s refusal to pay in roubles.

Russia has decreased its gas deliveries to Europe after the West imposed sanctions on Moscow over its invasion of Ukraine, leaving European Union countries scrambling to secure alternative supplies amid surging prices.

The European Commission president welcomed the pipeline’s launch on Saturday, which she said was key to breaking away from Russian energy.

“This pipeline is a game changer. It’s a game changer for Bulgaria and for Europe’s energy security. And it means freedom. It means freedom from dependency on Russian gas,” Ursula von der Leyen said during an inauguration ceremony in Sofia attended by the leaders of Bulgaria, Greece, Azerbaijan, Romania, Serbia and North Macedonia.

“Both here in Bulgaria and across Europe people are feeling the consequences of Russia’s war. But thanks to projects like this, Europe will have enough gas for the winter,” she said.

RELATED:  Balearic president announces that she will run again

With an initial capacity of 3 bcm per year and plans to later raise this to 5 bcm, the pipeline could provide non-Russian gas to neighbouring Serbia, North Macedonia, Romania and further to Moldova and Ukraine.

It will carry gas from the northern Greek city of Komotini to Stara Zagora in Bulgaria. IGB is linked to another pipeline, part of Southern Gas Corridor that carries Azeri gas to Europe.

On Friday, gas operators in Bulgaria, Romania, Hungary and Slovakia proposed to transport increased Azeri shipments through their networks to central Europe.

The pipeline is at the centre of Poland’s strategy to diversify its gas supplies away from Russia that began years before Moscow’s February invasion of Ukraine triggered a global energy crisis.

A Gaz-System spokeswoman told Reuters that flows started at 06.10 CET and nominations, or requests for sending gas through the pipeline on October 1, totalled 62.4 million kilowatt-hours (kwh).

The pipeline, with an annual capacity of 10 billion cubic meters, was officially inaugurated on Tuesday, a day after leaks were detected in the subsea Nord Stream gas pipelines linking Russia to Europe.

Russia cut gas supplies to Poland in April when it refused to pay in roubles.

Denmark and Sweden said on Friday that leaks in the Nord Stream pipelines were caused by “at least two detonations” with “several hundred kilos” of explosives.

EU leaders warned that leaks discovered on the two natural gas pipelines earlier in the week could be “sabotage”.

While the pipelines connecting Russia to Germany still contained some natural gas, the EU said the leaks hadn’t affected the bloc’s gas supply.

How to Make Discord Look and Feel Like Slack 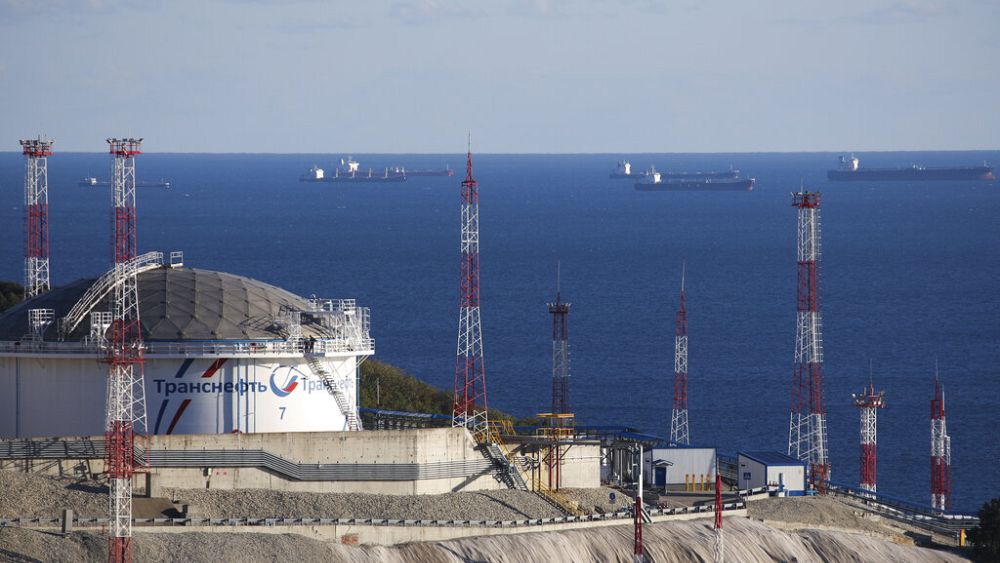 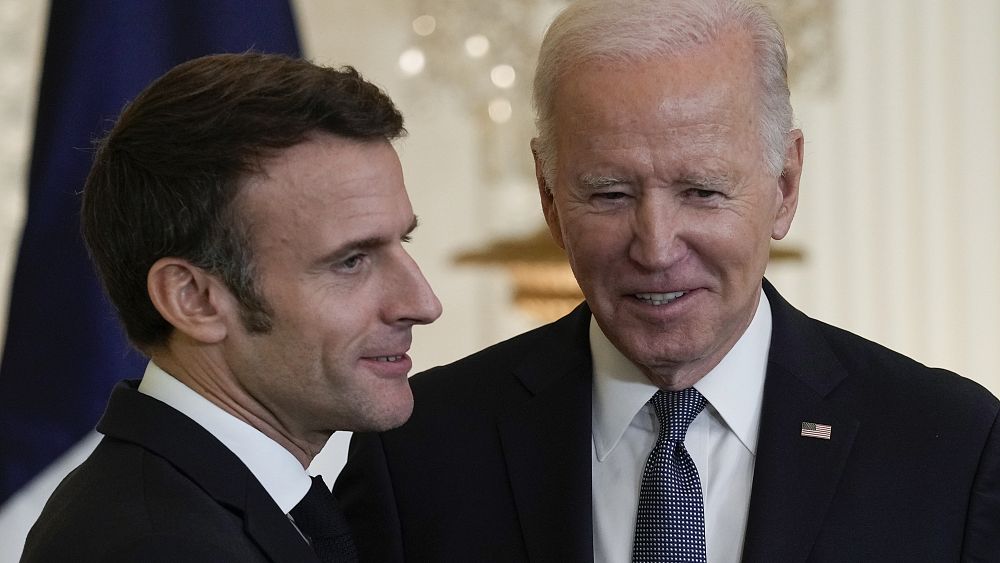 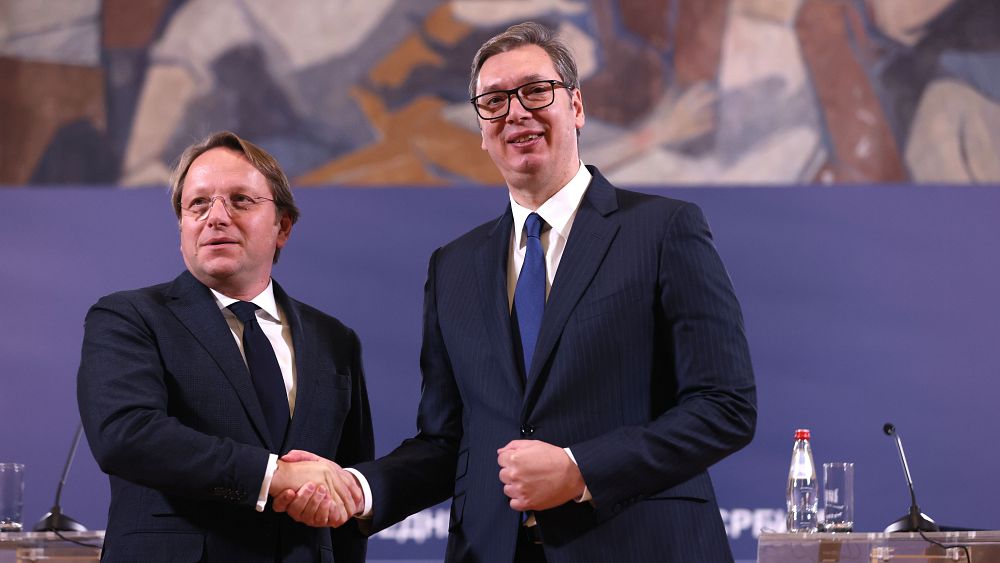 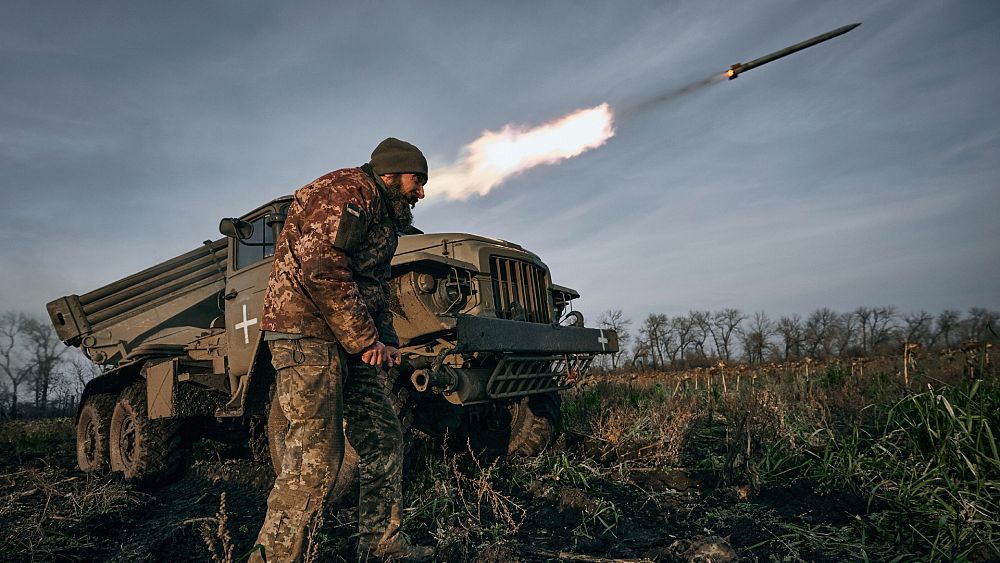 Russian army stays on the defensive because of munition shortage