A 6.2 magnitude earthquake has struck central Greece near the central town of Larissa.

There were no immediate reports of injuries, but several aftershocks have been reported. People were seen rushing out of homes and office buildings into the streets in Larissa.

The earthquake had an epicentre 16 kilometres south of the town of Elassona and struck just after 12:15 local time (11:15 CET), according to the European-Mediterranean Seismological Center (EMSC).

Greece’s Civil Protection forces said the earthquake had caused “material damage” to a house near Elassona, as well as a local school.

“All the forces involved remain on full alert for immediate assistance if needed,” the authorities said in a statement.

“In addition, a fire brigade helicopter is carrying out aerial surveillance of the wider area to detect possible damage.”

A special team of drones is also assessing the area for any landslides or collapsed rural buildings.

Wednesday’s quake was felt as far away as in the capitals of neighbouring countries North Macedonia, Kosovo, and Montenegro.

The United States Geological Survey and the Global Seismic Monitor Geofon put the quake’s preliminary magnitude at 6.3. It is common for magnitudes to vary in the early hours after an earthquake.

RELATED:  Alcudia and Muro beaches open for the start of the season

In October, at least 77 people were killed in Turkey and Greece after a severe earthquake struck in the Aegean Sea near the Greek island of Samos.

Greece lies in a highly seismically active region, but the vast majority of earthquakes cause no damage or injuries.

How can we support teachers and their mental health amid COVID-19? 2020: the hottest year on record in Spain 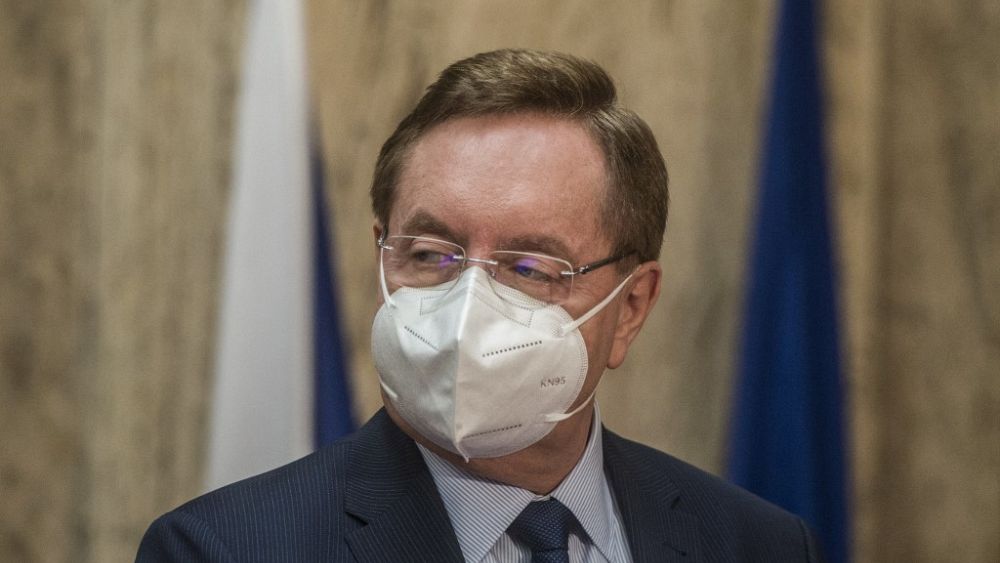 Where to eat out on Mallorca this weekend!