The Habtur holiday rentals association in the Balearics is predicting average occupancy of 80% between July and September.

Presenting an analysis of Easter activity, the president of Habtur, Toni Barceló, said that this was positive. Thirty per cent out of a total of 120,000 beds were available, and average occupancy was around 30%. This was thanks to German, Austrian, Swiss and Spanish tourism.

Barceló expressed his concern about the uncertainties generated by the Balearic government’s constant changes to health regulations. “These affect us more than the health protocols.”

Accompanying Barceló was the president of the Pimem federation of small to medium-sized businesses, Jordi Mora; Habtur is a member of Pimem. They both called on the Balearic and Spanish governments to work with Brussels in ensuring a health “traffic light” system for the summer is based on regions and not whole countries. This differentiation needs to be made, as the Balearics have better health data than other regions of Spain and Europe. This will be the key to “saving the summer”.

Anticipating that occupancy will climb to 80%, Mora said that the season will start in June and last beyond the summer months. “It will be a volatile season with uncertainties, but we must go beyond the month and a half we had in 2020. This year we will go from less to more.” 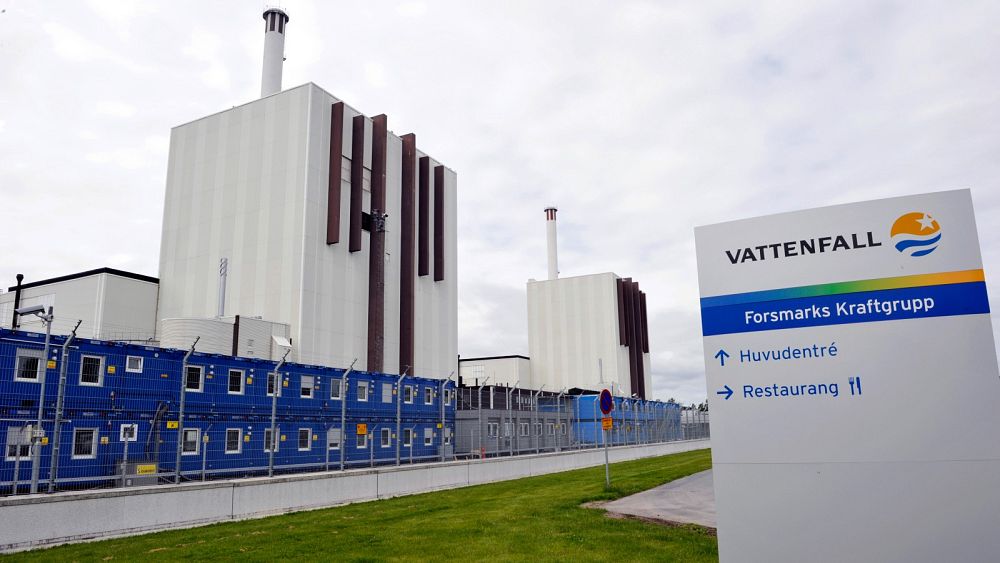 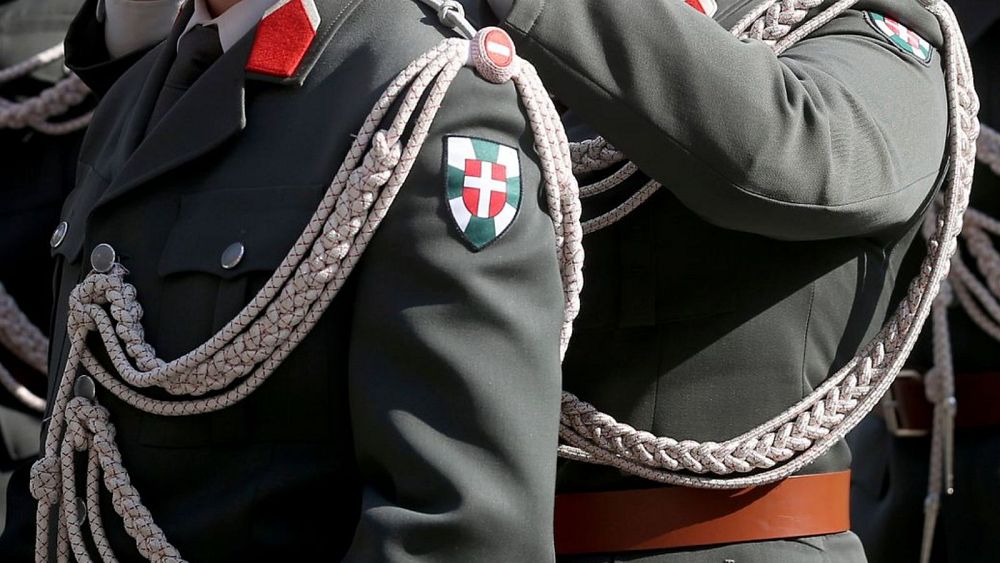 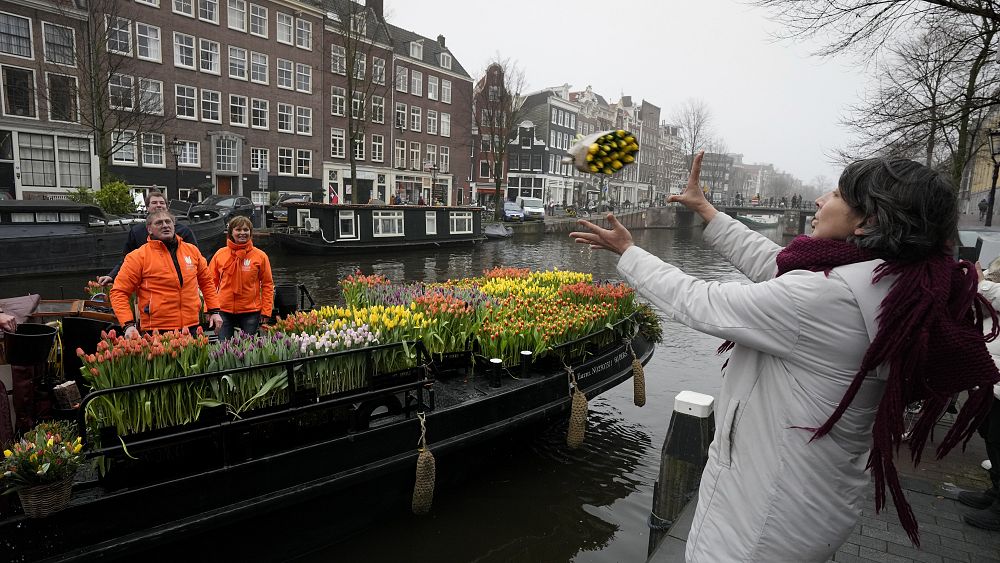