Russians that have quit their country after Vladimir Putin’s move to call up more reservists have been speaking to Euronews as they arrived in Georgia.

Putin’s announcement has seen flight prices soar on routes to Belgrade and Istanbul, among the few European destinations open amid the sanctions.

“I will try to find a job in Georgia,” Alexander, a Russian who arrived at Tbilisi airport, told Euronews Georgia.

“Then we will see […] I will go anywhere but Russia.

“Everything that I was working so hard for in Moscow for 30 years was all in vain – my education, job, my private life.

“I have reached this place empty-handed.

While there are no direct flights between Russia and Georgia, Russians have been travelling indirectly to the former Soviet republic via countries such as Turkey, Azerbaijan and Armenia.

At the Russia-Georgia land border, traffic has intensified overnight between Wednesday and Thursday, van, a Russian driver, told Reuters.

“Yesterday before midnight you could cross the border much more quickly,” he said. “After midnight, either lots of cars arrived or the border guards started to work more slowly.”

The majority coming across the border did not want to talk in front of the camera.

RELATED:  A third of British holidaymakers booking all-inclusive in 2023

“There is a queue of about 10 kilometres,” one man told Euronews Georgia. “Today I came here early in the morning and just managed to enter.

Another man said: “Today I spoke with my friend. He is in Krasnodar (a city in southern Russia). He said that there are no men in the streets. He said it is strange because there were no traffic jams, no cars… they have all disappeared.”

Tbilisi abolished visa requirements for Russians in 2012 but Moscow hasn’t had diplomatic relations with Georgia since the war in 2008.

TfL issues statement after bus and car burst into flames BCM owner: “I can neither forget nor forgive” 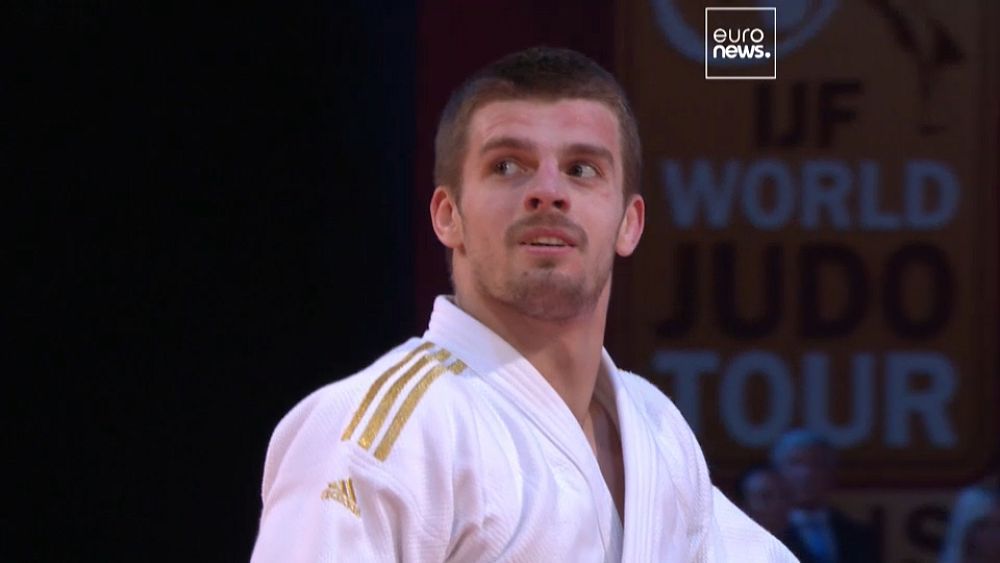 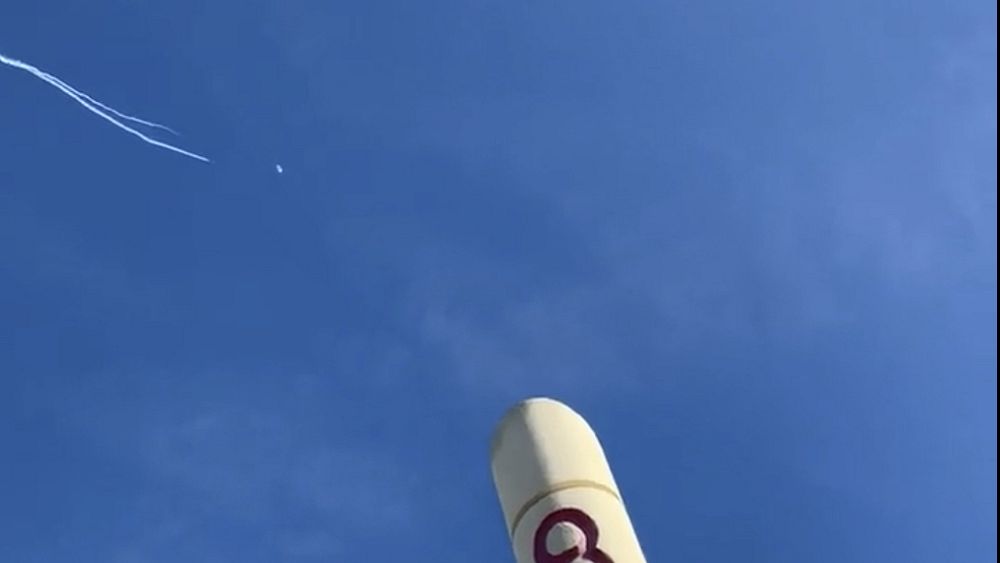