Colón and Cibeles are two of Madrid’s iconic squares, and though a landmark of the bourgeois, the Salamanca downtown district, the Recoletos boulevard connecting them has long been a stomping ground of the Spanish left. Since political freedoms were restored at Franco’s death, every major progressive rally has packed its arterial thoroughfares, whether for union strikes, to protest the country’s partaking in the Iraq War, or the welfare-cutting response to the 2008 crisis—and everything in between.

Unlike elsewhere, grievance has in fact long been a leftist entitlement in Spain. The surge of the far-left Podemos out of the 2011 indignados movement of square-occupiers, now in government as a junior partner to the centre-left PSOE, helped to further mainstream the grudge that the country’s entire institutional compact, born out of a cross-party compromise to transition onto democracy in 1978, was rotten from the very start.

The political order birthed by the Constitution written that year, in many a Podemos’ voter view, had extended unjust clemency to Franco’s props, clustered power among party insiders, spurred corruption and allowed the wealthy and well-connected to rig the economy against the young and under-employed.

With the Catalan secessionist challenge in 2017, this leftist monopoly of resentment gave its first signs of looming obsolescence. Brought to a boiling point by that year’s unconstitutional plebiscite were the long-simmering tensions between central power and regional autonomy, but in several more revealing ways, the move also collapsed the left’s Jenga-like cumulation of grievances.

Leftist-radicals nationwide had laboured to turn the tables on the establishment, while the Catalan bourgeoisie hailed unilateral secession as a way to cut itself off from it altogether. But by each likening central authority to a relic of Francoism, they both antagonised a common enemy. The unionist majority—in Catalonia and the rest of the country—was left looking from the sidelines as successive governments of both major parties resorted to appeasing one and the other, crippled as they were by the fear of incarnating that most unsavoury legacy. The secessionists, with ever-larger regional powers and fiscal autonomy. The radical left, by acquiescing to a straitjacket of political correctness on issues of gender and historical revisionism.

RELATED:  All eyes on us

The illegal referendum was the straw that broke the camel’s back. Although the centre-right government at the time preserved the appearance of constitutional normalcy with a swift crackdown, the damage had already been done, and the popular cri de coeur seeing the rule of law so trampled prefigured a reordering of political sentiment that went largely unnoticed by the international media.

As symbolic as the flag is held to be, Spaniards had been largely timid to boastfully display it but for official occasions and sporting events, sharing their elites’ fear of the same guilt by association with Francoist nostalgia. That prudent shyness gave way to prideful display in that very month of October 2017, when Spaniards of all corners and stations in life replaced the flag’s meaning of conformity with one of dissent, conspicuously decorating their balconies and car bumpers with it. Something profound within the Spanish psyche had begun to change and most were at a loss to fathom what.

COVID-19 may turn out to be the trigger that consummates this simmering political shift. On Saturday, over 6,000 cars collapsed Recoletos and the surroundings in a drive-by rally called by the upstart right-wing Vox party, echoed in every other major city. The parading caravan demanded the government’s resignation over its objectively disastrous handling of COVID-19, found to underperform a sample of 96 countries in a study by Australia’s Institute of Certified Management Accountants in mid-April. Death of loved ones has become a personal experience for most Spaniards, prompting scores of them to postlude their routine 8 pm chorus of applause for healthcare workers with an anti-government casserole an hour later.

Early warnings of the virus were ignored while the government went ahead with its sponsored feminist march on March 8, exposing to contagion up to 120,000 marchers in Madrid alone. Ventilators and personal protective equipment (PPE) have gone miserably lacking in care facilities throughout the pandemic. Testing remains equally scarce. Frontline staff have died at higher rates than most anywhere else. The country’s overall death rate per capita is only second to Belgium. Vox has pledged to take the government to court when it’s all over for what it calls “criminal negligence”.

There’s more to Spaniards’ anger than these blunders alone, deathly as they’ve proven to be. The state of alarm, Vox’s argument goes, has proved the government’s chance to shove a scorched earth program that places leftist shibboleths and partisan self-interest over and above the economy and civil liberties. This agenda was hardly ever secret since PM Pedro Sánchez narrowly clung to power upon last November’s election through a coalition with Podemos he’d previously swore against forming—but COVID has helped thrust it on even fuller display. Officials have scapegoated criticism of Sánchez’s COVID debacle as fake news and right-wing conspiracies.

Pablo Iglesias, Podemos’ pony-tailed leader, has likened his party’s vendetta against Vox to the country’s fratricide civil war of the 1930s. He has secured a seat at the country’s highest intelligence body even as reports keep surfacing of his enduring links to Maduro’s regime in Venezuela and other unsavoury allies across Latin America and Iran. More recently, the government relied for extending the state of alarm on the support of Bildu, a radical leftist Basque outlet that is yet to condemn the assassination of nearly 1.000 innocents by ETA terrorists since the 1970s.

The outraged reactions to the Catalan referendum and the government’s COVID-19 blunders are similar in many ways—but the attitude at Saturday’s march was a watermark of combativeness, insubordination even. About the Catalan referendum, Spaniards rested assured that rule of law, national unity and the rights of Catalonia’s unionist majority would ultimately prevail over unlawful secession. Now, the marchers can’t be so sure that the institutions they so cherish won’t emerge from COVID profoundly altered. Their leftist foes now stare at them from the government, and the fulcrums of support they have traditionally relied on—independent media, the courts, the police—are feared to have turned against them. The silver lining resorted to on Saturday was the sheer force of numbers.

Some protesters’ flouting of social distancing rules and the occasional display of far-right symbols was predictably used as a scapegoat against the rally. More tellingly, it was also caricatured as a dichotomous gathering of at once luxury sedans and high-emitting jalopies, which incidentally tells us much about the emerging coalition epitomised by the march. A share of the conservative bourgeoisie has indeed rallied this populist resurgence. But so have countless ordinary Spaniards, many from rural areas, who deeply resent the left’s taking their vote for granted while shunning the flag and smugly disparaging their mores as parochial and backward. A hero of the working class the pedantic, Gramscian Pablo Iglesias is not.

The significance of this realignment for Spain’s future can hardly be overstated. Not so long ago, the left seemed so cosily settled in a subversive tack, spewing bile on the establishment. Little did it expect how quickly the tables would turn once in power, and how squarely subversion would cross lines to the other side. A tectonic shift in Spain’s public life was already underway pre-COVID, but the government’s blundering through the crisis, synced with a palpable slide towards politically correct illiberalism, may be the ultimate trigger that thrusts it into broad daylight. It can no longer be ignored.

There was yet another very striking thing about the march. Namely, a sense of cheer rearing its head from the gloomy mood left behind by so much death and deprivation—a “joyful insubordination”, in the words of Vox’s chief, Santiago Abascal. The days of the left’s moral self-righteousness seem so distant now, and a silent majority of patriots is waking up to the new normal. 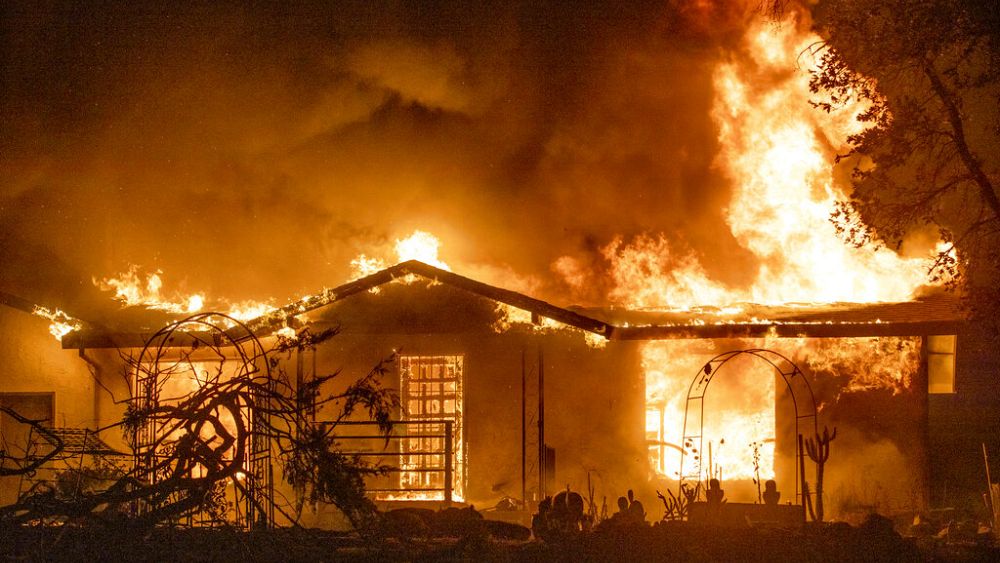 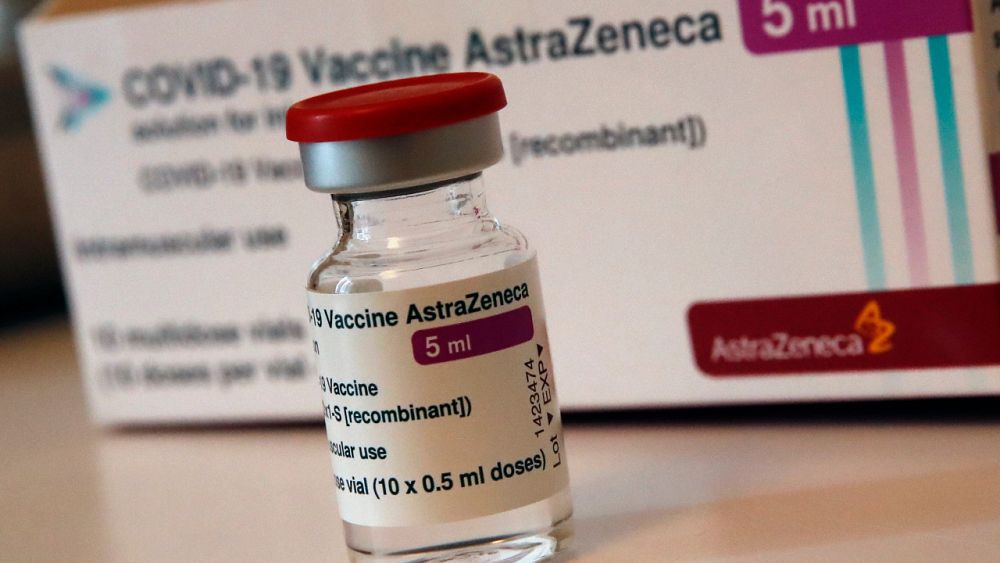 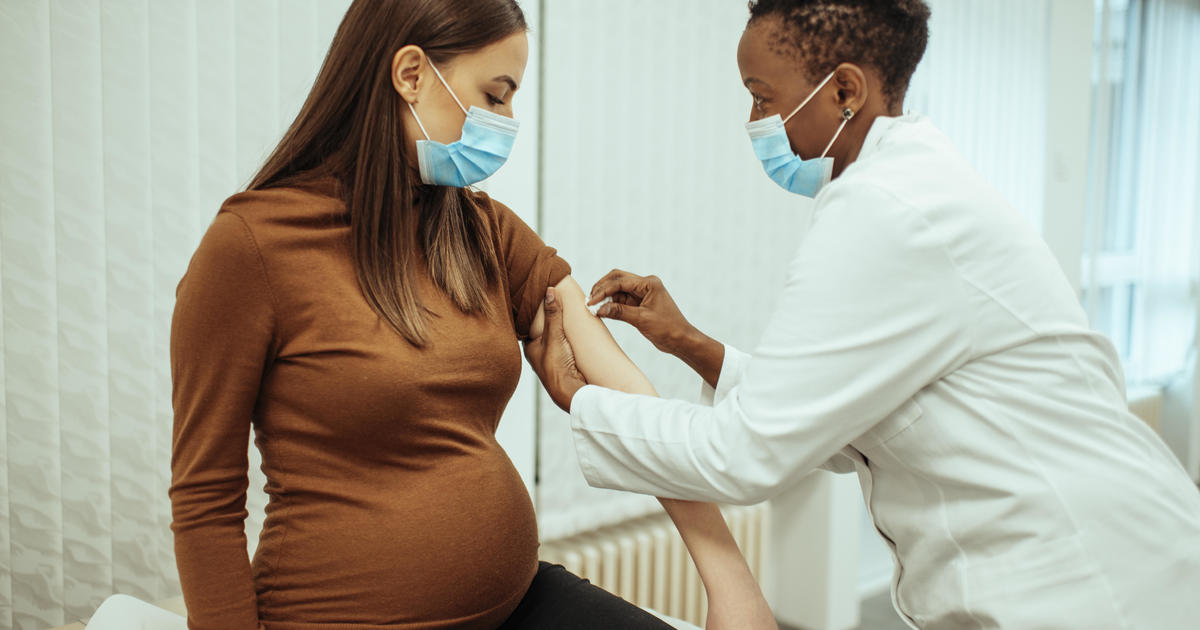 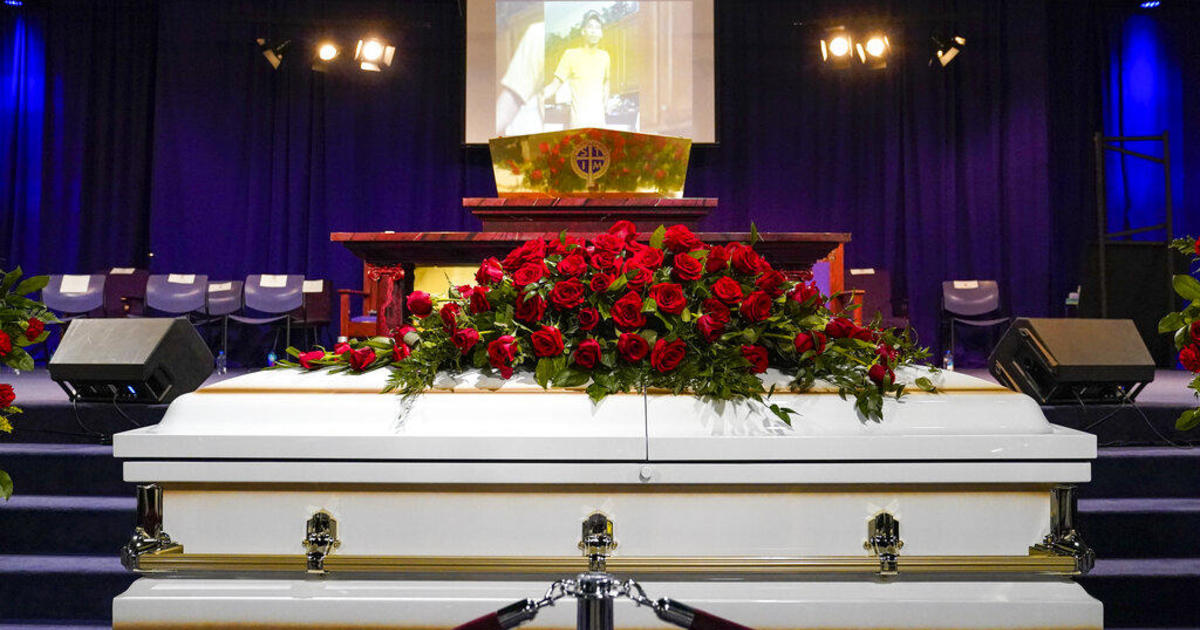 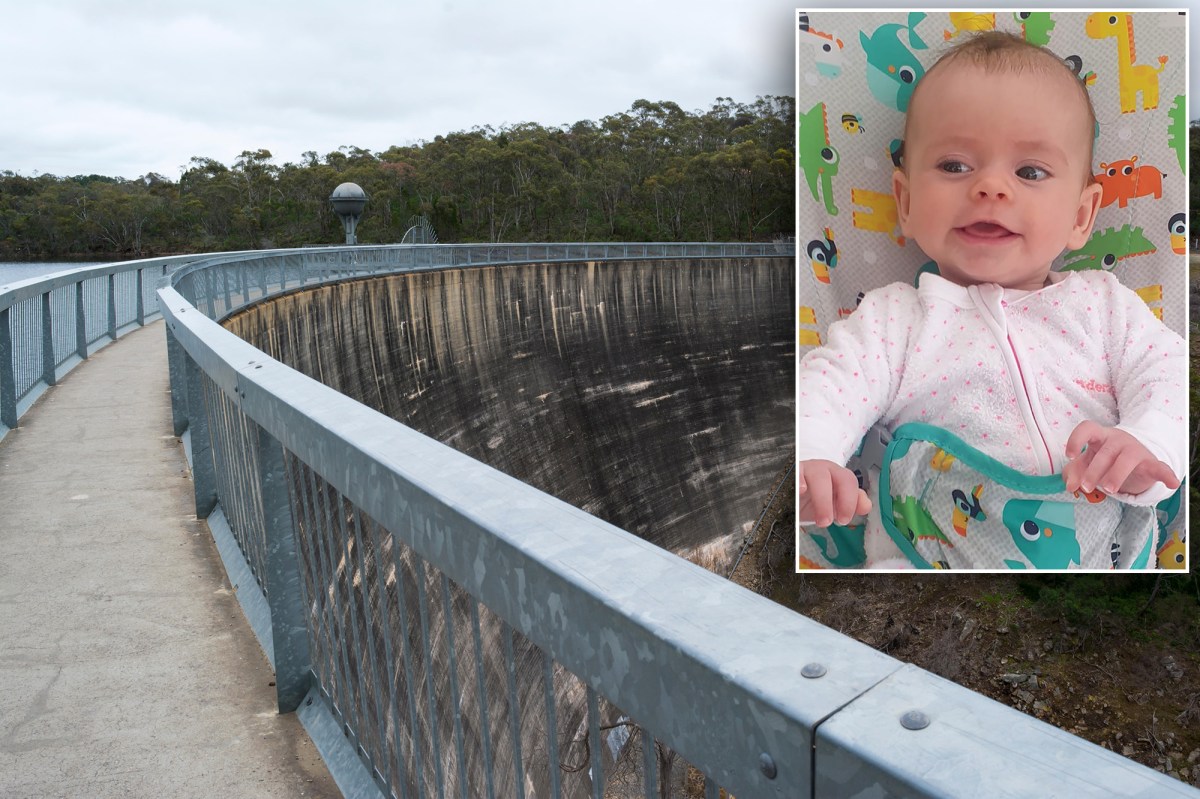