Israeli warplanes carried out intense airstrikes on eastern Syria early Wednesday, apparently targeting positions and arms depots of Iran-backed fighters. Dozens of fighters were killed or wounded, according to an opposition war monitor.

Syria’s state news agency SANA said the strikes hit areas in and near the towns of Deir el-Zour, Mayadeen, and Boukamal along the border with Iraq. It gave no further details.

The Britain-based Syrian Observatory for Human Rights said 23 people were killed, including seven Syrians, and the rest were Iran-backed fighters. It said 28 were wounded.

A senior U.S. intelligence official with knowledge of the attack told The Associated Press that the airstrikes were carried out with intelligence provided by the United States and targeted a series of warehouses in Syria that were being used as a part of the pipeline to store and stage Iranian weapons.

The official said the warehouses also served as a pipeline for components that support Iran’s nuclear programme.

“They burnt Iranian positions in Deir el-Zour,” said Omar Abu Laila, a Europe-based activist from Syria’s eastern Deir el-Zour province who runs an activist collective that reports on news in the border area.

Israel has launched hundreds of strikes against Iran-linked military targets in Syria over the years but rarely acknowledges or discusses such operations.

The strikes came amid rising tensions in the region and amid concerns that Iran might carry out attacks to avenge last year’s killing of one of its top commanders, General Qassem Soleimani.

Israel views Iranian entrenchment on its northern frontier as a red line, and it has repeatedly struck Iran-linked facilities and weapons convoys destined for Hezbollah.

Mexico: Irreplaceable role of teachers in the COVID-19 educational process 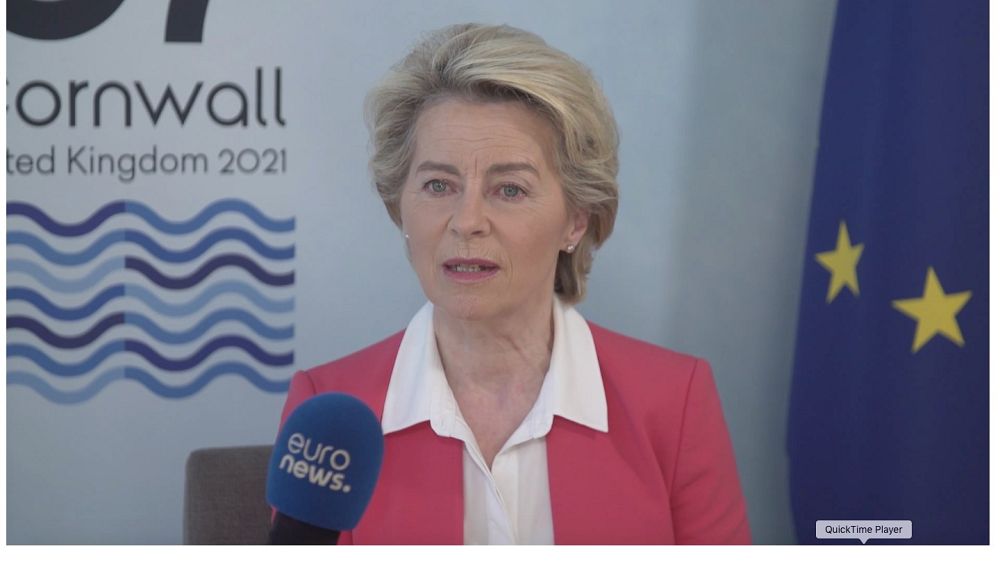 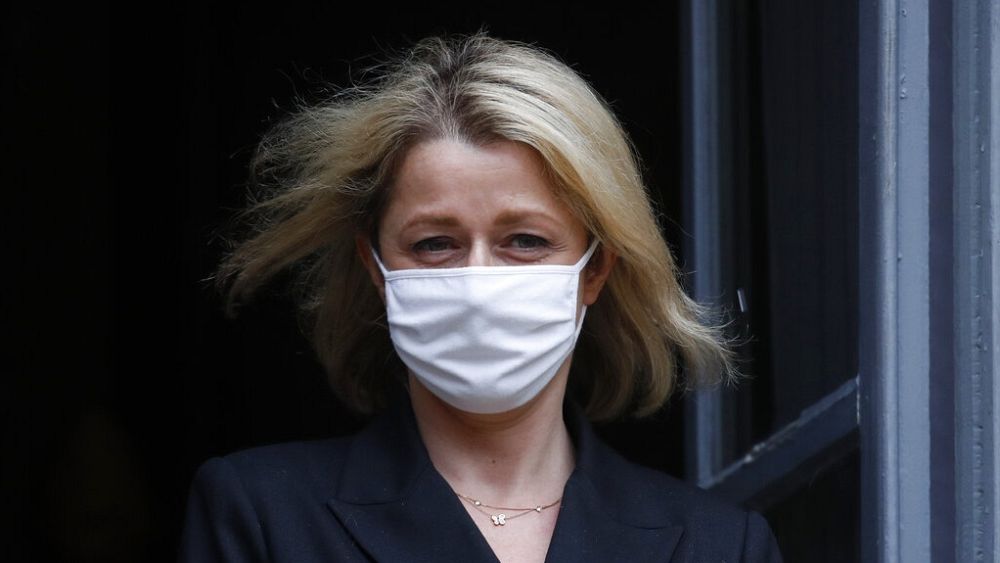