It nevertheless said that revenues would still ensure an improvement in public finances.

Gross domestic product in the eurozone’s third largest economy will “decline slightly” over the second half of this year, a government statement said.

The new growth projections highlight the economic challenges facing Giorgia Meloni, who led a right-wing bloc to victory at elections on Sunday and is expected to be appointed as prime minister next month.

The Treasury’s annual Economic and Financial Document (DEF) said GDP would expand 3.3% in 2022, up from a 3.1% forecast set in April, thanks to buoyant growth over the first six months.

The 0.6% forecast for next year signals a considerable worsening in the outlook compared with the previous goal of 2.4%.

Draghi has already earmarked some €66 billion since January to try to soften the energy crisis exacerbated by Ukraine war. His successor will probably have to move along the same path.

It is possible that Meloni might set new targets shortly after taking office if she believes her promised tax cuts and spending measures could stimulate the economy.

RELATED:  Mykolaiv residents band together despite looming fears of attack 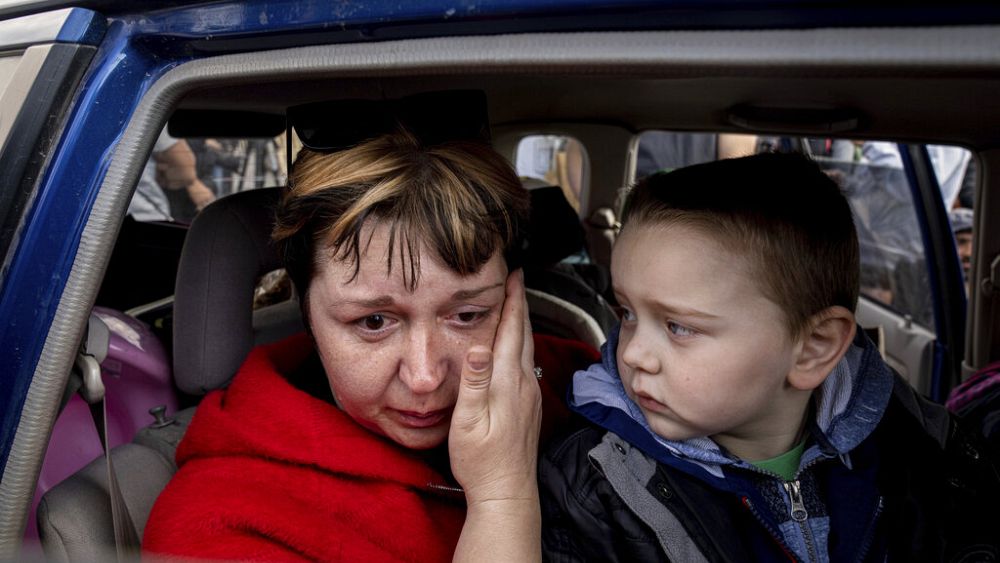 U.S. President and us 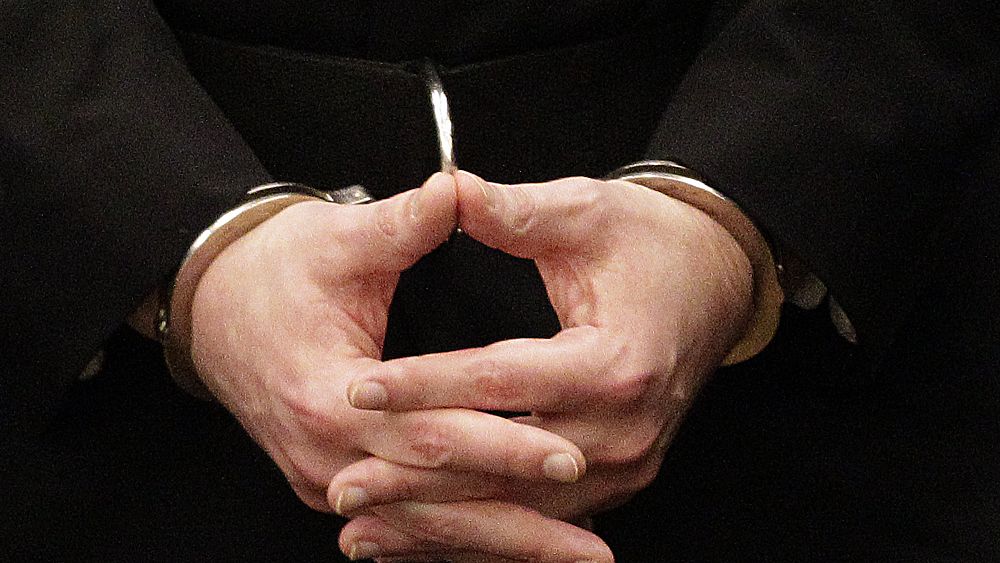 Record numbers behind bars in France