The Tashkent Judo Grand Slam is underway and the 2013 World Champion from Mongolia – Munkhbat Urantsetseg was a force to be reckoned with on Day 1. She took on 2018 Masters Champion Tsunoda Natsumi.

Munkhbat landed an explosive tani otoshi, a technique she had been perfecting for this very moment.

The medals were presented by President of the National Olympic Committee of Uzbekistan, Mr Rustam Shoabdurakhmanov. And Munkhbat took home her first IJF World Tour gold medal since 2018.

“I was very happy to win against my Japanese opponent, because I’d been preparing this technique specifically for her,’ explains Munkhbat. “So when it worked I was overjoyed and happy.”

The man of the day was World No. 1 Nagayama Ryuju. Ever calm and collected with spectacular skills, his path to the final was full of masterclass moments in Judo technique. Nagayama bested Kazakhstan’s Yeldos Smetov in the final with a flawless drop seoi nage.

“I am very grateful to be here in this competition and able to fight despite the COVID-19 pandemic,” Ryuju told reporters. “Also, I am delighted about this result and just feeling happy about being back to Judo again.”

In the under 52kg category, reigning World Champion Abe Uta clinched yet another Gold medal. She was presented her medal by Mr Mohammed Meridja, Education and Coaching Director of the International Judo Federation.

The under 66kg category saw An Baul defeat Mongolia’s Yondonperenlei. The medals were presented by General Secretary of the National Olympic Committee of Ubekistan, Mr Oybek Kosimov.

In the under 57kg category, Mr Vladimir Barta, Head Sport Director of the International Judo Federation presented the gold medal to Japan’s Tamaoki Momo. Momo earned her second Grand Slam gold after forcing Lien Cheng-Ling of Chinese Taipei into submission with a chokehold.

But the silver medalist was behind our ‘moment of the day’.

The action continues in Uzbekistan tomorrow with the middleweight bouts. 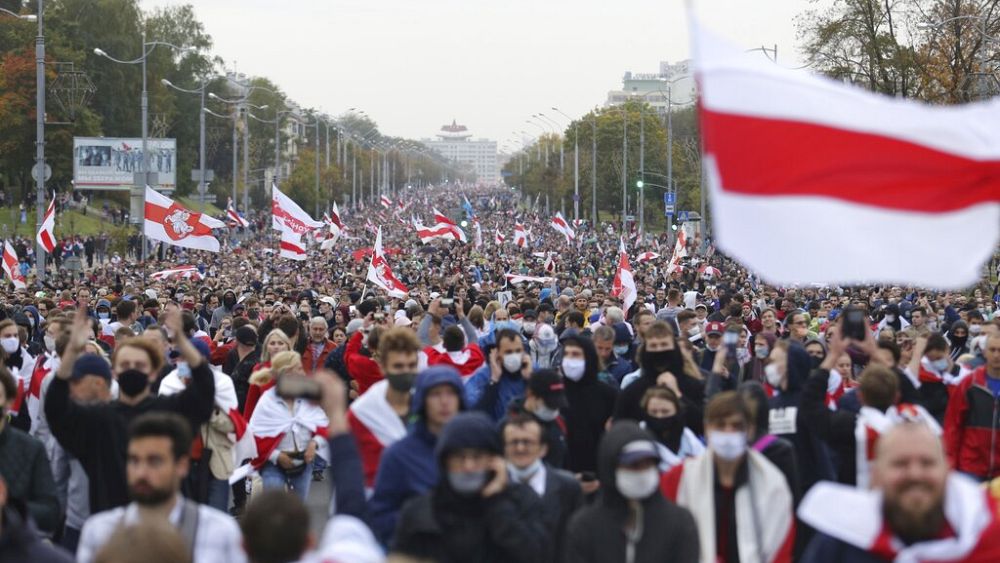 How Belarusians have fled in growing numbers since disputed election 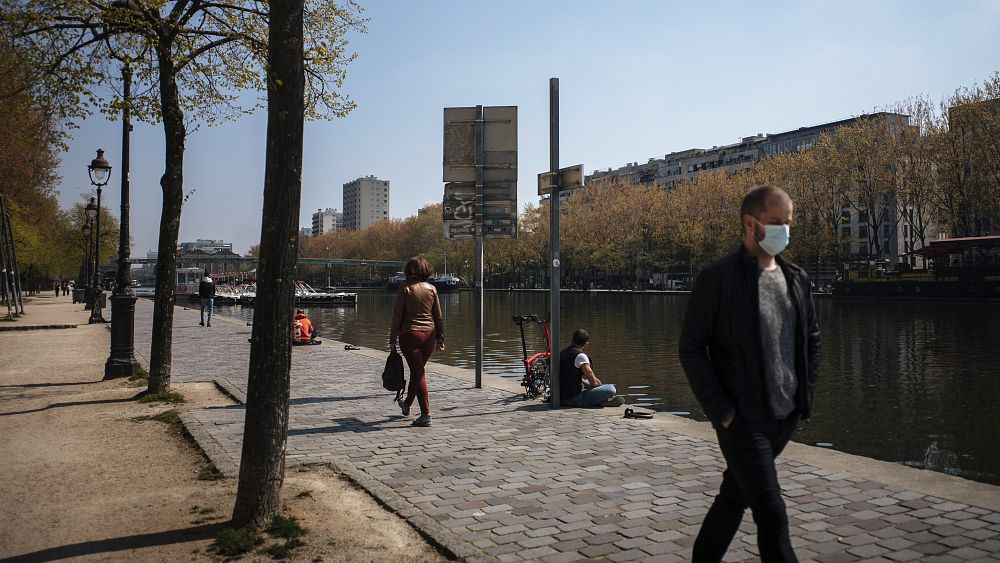 France hopes to begin easing COVID-19 restrictions in early May