The production company behind global musical phenomenon BTS opened the doors to its new headquarters, where it inaugurated a new interactive museum Friday dedicated to its K-Pop bands and with RM, Jimin, Jin, J-Hope, Suga, V and Jungkook as their leads.

The new headquarters, in the Hangangno neighborhood of Seoul, are at a brand new 17-floor building with seven basements in contrast to the one-story office they had until now in the exclusive district of Gangnam.

Two of those basements house a museum that promises to delight K-Pop fans around the globe and become one of the most visited attractions in the South Korean capital once tourism recovers after the pandemic.

Hybe — the music agency, originally called Big Hit Entertainment — has conceived the venue as a multisensory experience with which visitors can learn more about the development of their products or the inspiration behind some of their songs.

At Hybe Insight, as the museum is called, costumes worn by the artists are displayed, as well as a wall of about five to six meters high that exposes numerous awards — from Billboard Awards to the American Music Awards or the Mnet Asian Awards — won overwhelmingly by BTS.

RELATED:  Iberia agrees a price for Air Europa, but there are conditions

The first basement serves as an introduction to the Hybe universe with spaces that divide the music produced by the company into three components.

Greece officially launches its tourist season after 72% drop in 2020

Save the med: Visit the 7th Continent’s Expedition Ship and interactive exhibition in Port Adriano! 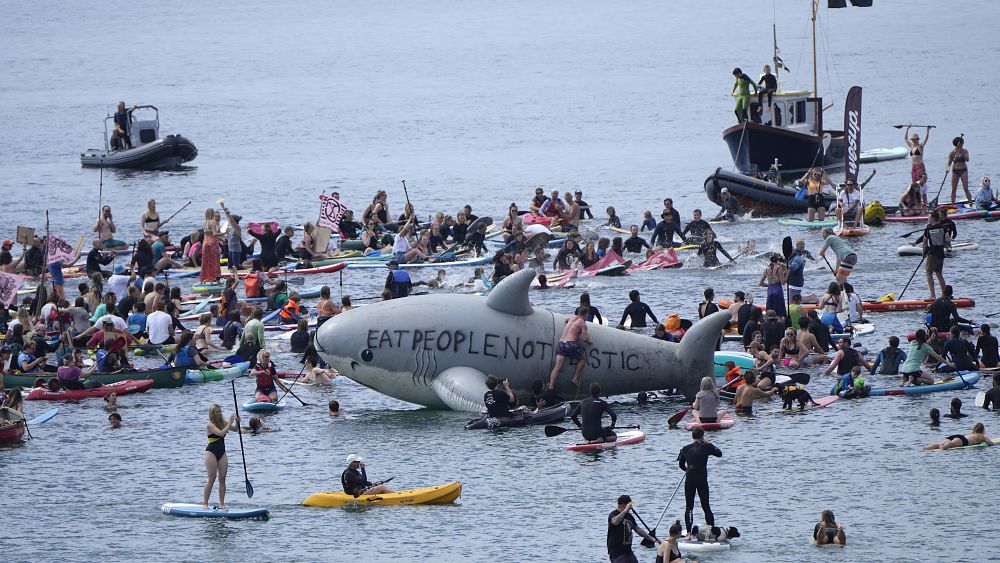 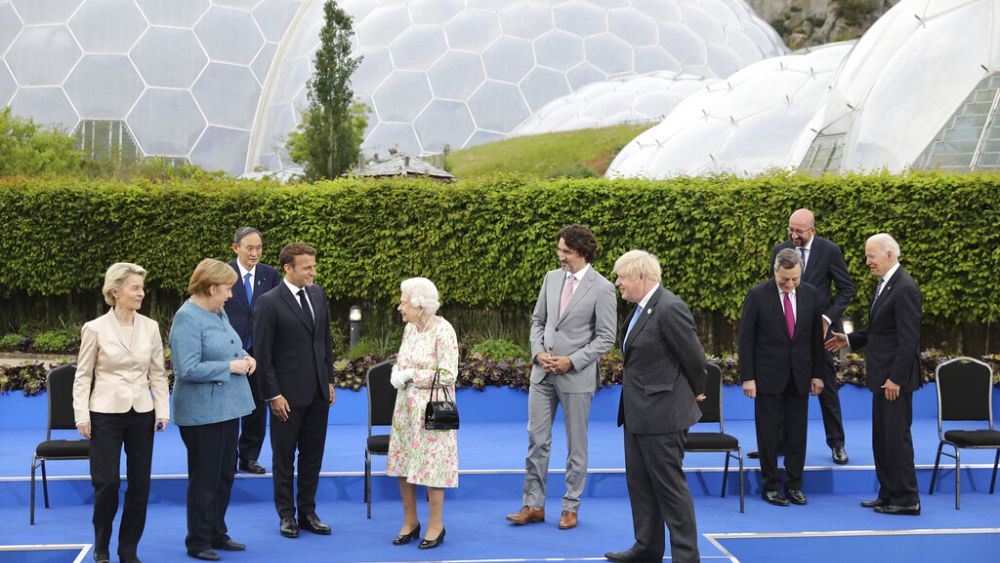