North and South Korea have restored suspended communication channels between them and their leaders agreed to improve ties, both governments said Tuesday, despite a 2 ½ year-stalemate in U.S.-led diplomacy aimed at stripping North Korea of its nuclear weapons.

“Now, the whole Korean nation desires to see the North-South relations recovered from setback and stagnation as early as possible,” the official Korean Central News Agency said. “In this regard, the top leaders of the North and the South agreed to make a big stride in recovering the mutual trust and promoting reconciliation by restoring the cutoff inter-Korean communication liaison lines through the recent several exchanges of personal letters.”

Last year, North Korea cut off all communication channels with South Korea in protest of what it calls South Korea’s failure to stop activists from floating anti-Pyongyang leaflets across their border. Some experts said the North Korean action signalled the North had grown frustrated that Seoul has failed to revive lucrative inter-Korean economic projects and persuade the United States to ease sanctions.

The nuclear talks between Washington and Pyongyang have made little headway since early 2019, when the second of three summits between Kim and then-President Donald Trump collapsed. Kim has since threatened to bolster his nuclear arsenal and build more sophisticated weapons unless the Americans lifts policies the North considers hostile — believed to refer to the longstanding U.S-led sanctions.

Some experts earlier said North Korea may be compelled to reach out to the United States or South Korea if its economic difficulties worsen. Mismanagement, storm damage and border shutdowns during the coronavirus pandemic have further depleted North Korea’s economy and Kim in recent speeches called for his people to brace for prolonged COVID-19 restrictions. While his remarks may indicate the potential for a worsening economic situation, outside monitoring groups haven’t seen signs of mass starvation or social chaos in the country of 26 million people.

Tuesday marks the 68th anniversary of the signing of an armistice that ended the 1950-53 Korean War. The Koreas remain split along the world’s most heavily fortified border since the war’s end.

About 28,500 U.S. troops are stationed in South Korea to deter potential aggression from North Korea.

Exclusive: PS5 restock at GameStop scheduled for today – how to buy it 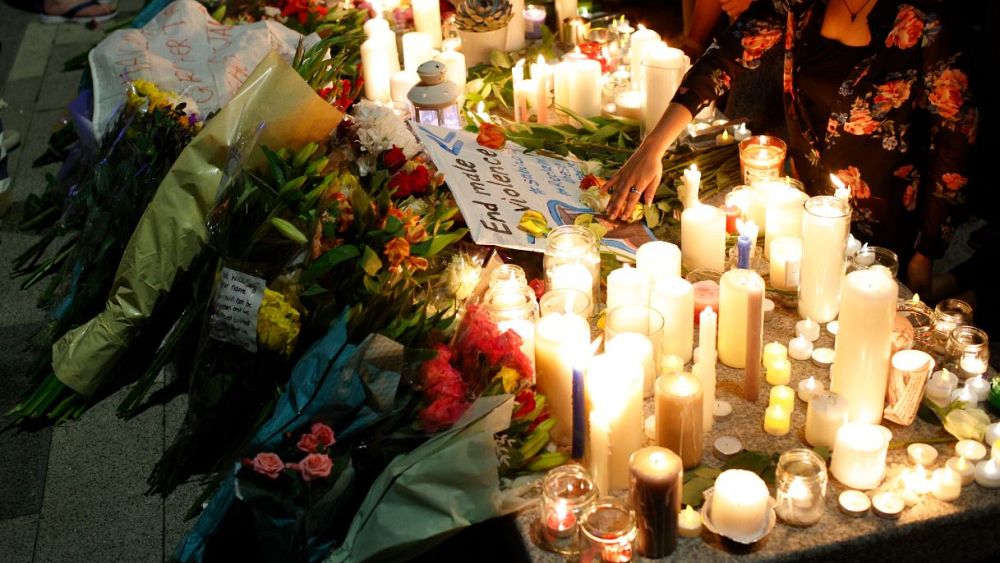 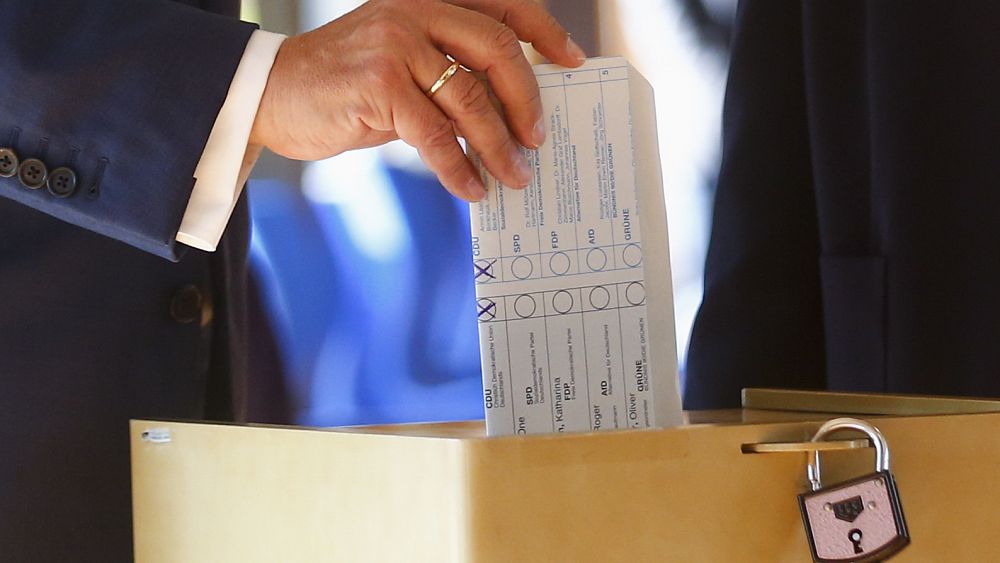