During phase one of the pandemic, much of Europe criticised the UK for having been very sluggish to react while much of the continent went straight into extreme lockdowns.
However, just over a year on, all parts of the UK have clear road maps leading to an exit from lockdowns and restrictions on life while the continent is in a state of panic with no clear idea of what to do next with regards to moving forward.

With the “official” end of the state of alarm in Spain just three weeks away, with powers then being handed over to regional government, it appears that many autonomous communities, in particular the Balearics, are determined to continue with curfews and other restrictions, in particular the crippling controls on the hostelry sector.

Yesterday in the Balearic parliament, the morning was wasted with the opposition parties criticising the coalition for having failed and lost control of the situation while the powers that be defended its performance – but nothing was achieved with regards to what is going to happen next in Mallorca and where are we going. Never mind what other EU countries and tour operators are doing, or not, what ever the case may be, Mallorca needs clarity for the sake of the economy. Yes vaccination is king but at the same time simultaneous actions should be being taken to get us out of what is becoming a frustrating mess. 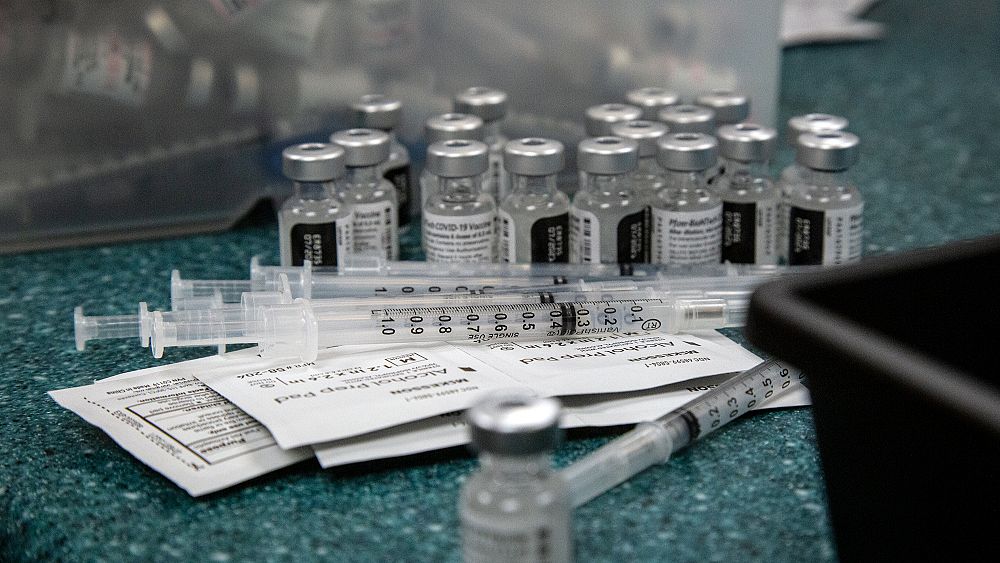 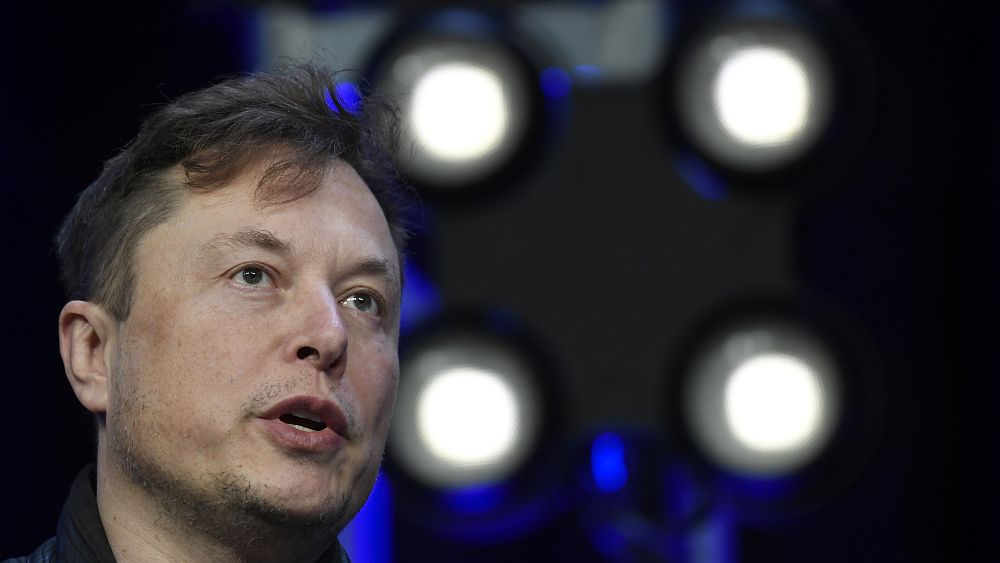