Around 20 students from the European School in the Kirchberg district of Luxembourg, who spent nine days on holiday in the Bonaire area of Alcúdia have tested positive for coronavirus.

60 young people celebrated the end of their school year in Mallorca and most of them are the children of foreign officials working in the European Union. The infected children come from Sweden, the Netherlands, France, the UK, Poland and Portugal.

They returned to Luxembourg on Tuesday last week and shortly afterwards, three of them developed Covid-19 symptoms.

Tests were performed on the entire group and according to City Hall sources, hotel guests and business owners in the area, more than 20 young people are in quarantine on the fifth floor of the Hotel BelleVue Club.

There was no security control at the gates of the complex on Wednesday.

“Police and Guardia Civil patrols pass by from time to time,” said Cristina Redondo, an employee at the supermarket on the ground floor of the hotel and her partner, Daniela Montero said she’s “concerned about the lack of information and control. We haven’t been fully vaccinated, so we are very careful, we wear face masks and always insist that customers wear them. We have screens and we use gel all the time,” she said.

By Wednesday, 74 people had been diagnosed with coronavirus as a direct result of the mass infection amongst students on holiday on the Island. More than 200 close contacts were forced to isolate and 16 who are infected have been admitted to Son Espases Hospital with mild symptoms.

The accumulated incidence rate in 14 days in the Balearic Islands was 91.1 cases per 100,000 inhabitants on Wednesday, compared to 43.4 ten days ago.

199 new infections were reported in the Balearic Islands on Wednesday and another 8 people were hospitalised.

Euro 2020: England fans travelling to Rome for quarter-final clash against Ukraine will not be allowed in stadium, warns Italian embassy 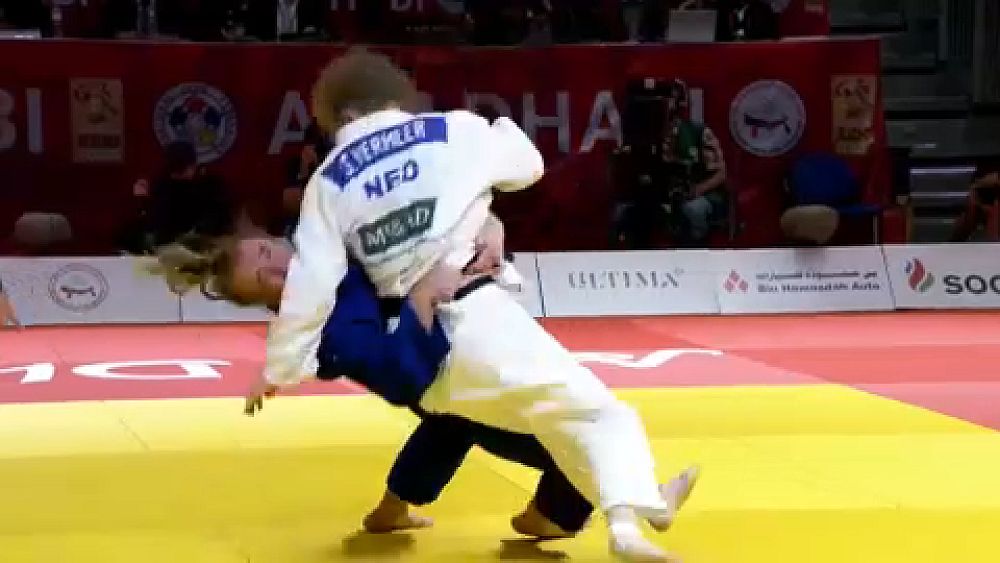 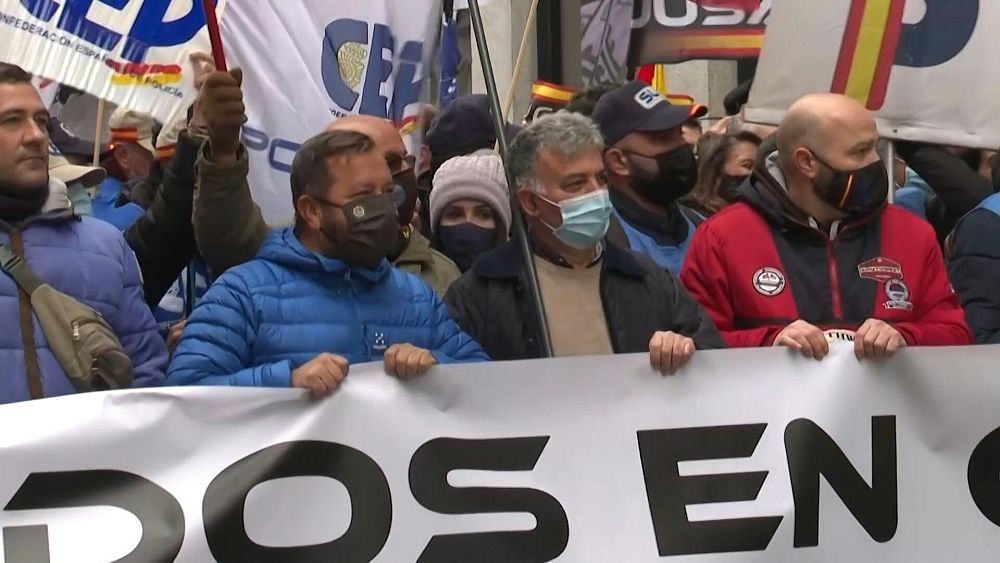 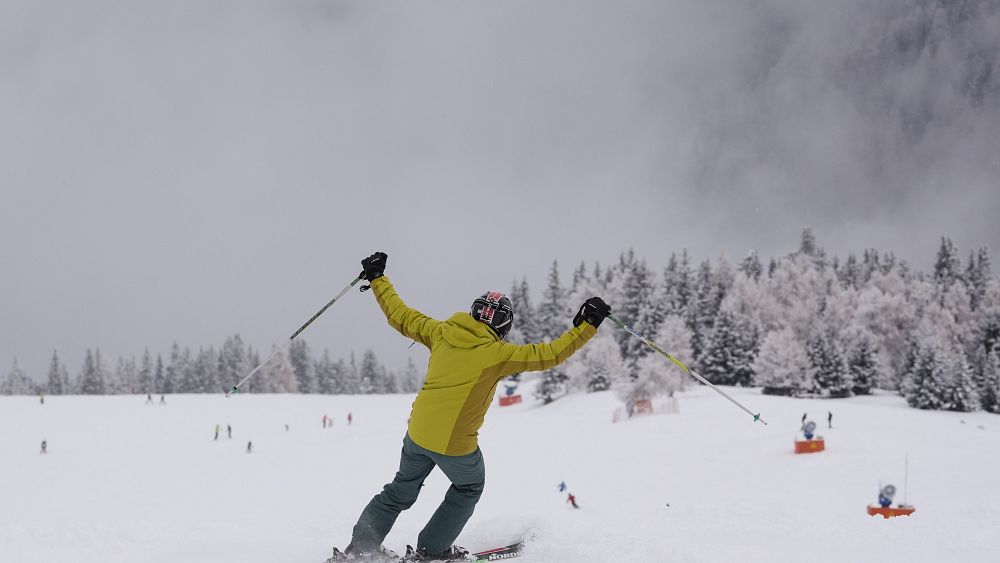 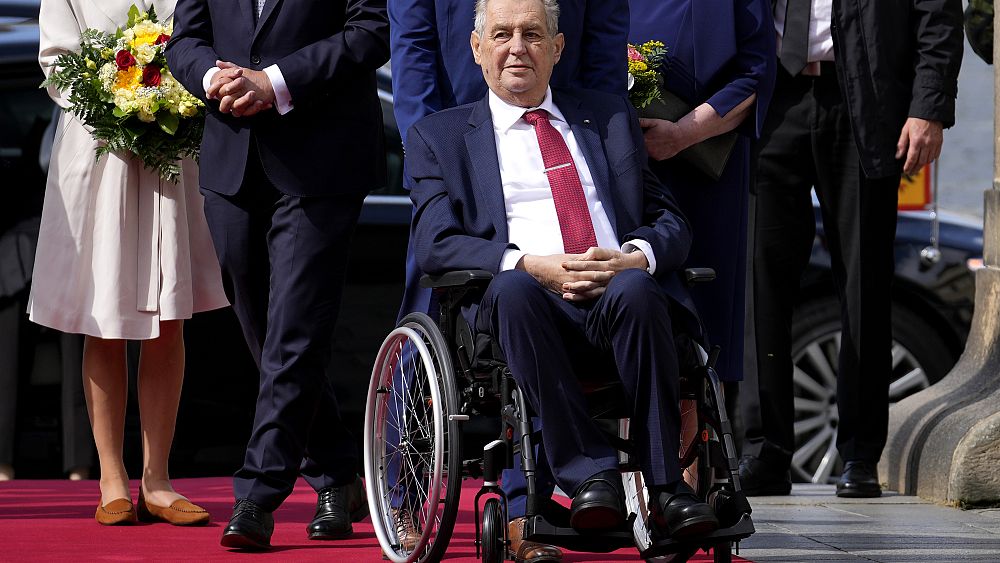