By Alex Bowmer For Mailonline

Thomas Muller may have spent his whole career in Germany with Bayern Munich, but his knowledge of ‘windy nights in Stoke’ caught reporters off guard after the Bundesliga champions’ 3-1 win over Stuttgart.

The 31-year-old, who has played 551 games for the German giants and scored 205 goals, came out with the unexpected reference during his post-match interview after strikes from Kingsley Coman, Robert Lewandowski and Douglas Costa saw Hansi Flick’s men come from behind after Lassana Coulibaly’s opener to increase their lead at the summit to two points.

Asked how satisfying it was to get another win given Borussia Dortmund‘s shock home loss to strugglers Koln, Muller replied: ‘How do the British people say it? “You have to show it on a windy night in Stoke?” ‘It was not windy and Stuttgart is not Stoke, but Stuttgart is a team that has played very well during the last few weeks, so we knew it could be tough.

‘We did not have a good start in the first half. Lewy [Robert Lewandowski] hits the post and then we conceded the goal, but we turned it around, we put everything in that we had and in the end, we won.

‘It was not our best performance. It was not our easiest style of football, but yeah, in the end, three points in the pocket and the show must go on!’ Bayern’s fellow title contenders RB Leipzig kept the pressure on the Champions League winners after beating Arminia Bielefeld 2-1, moving up to second in the process and displacing Dortmund.

Flick’s side next travel to Madrid to face Atletico on Tuesday having already guaranteed themselves top spot in their Champions League group, before facing Leipzig in a mouthwatering top-of-the-table clash at the Allianz Arena on Saturday. 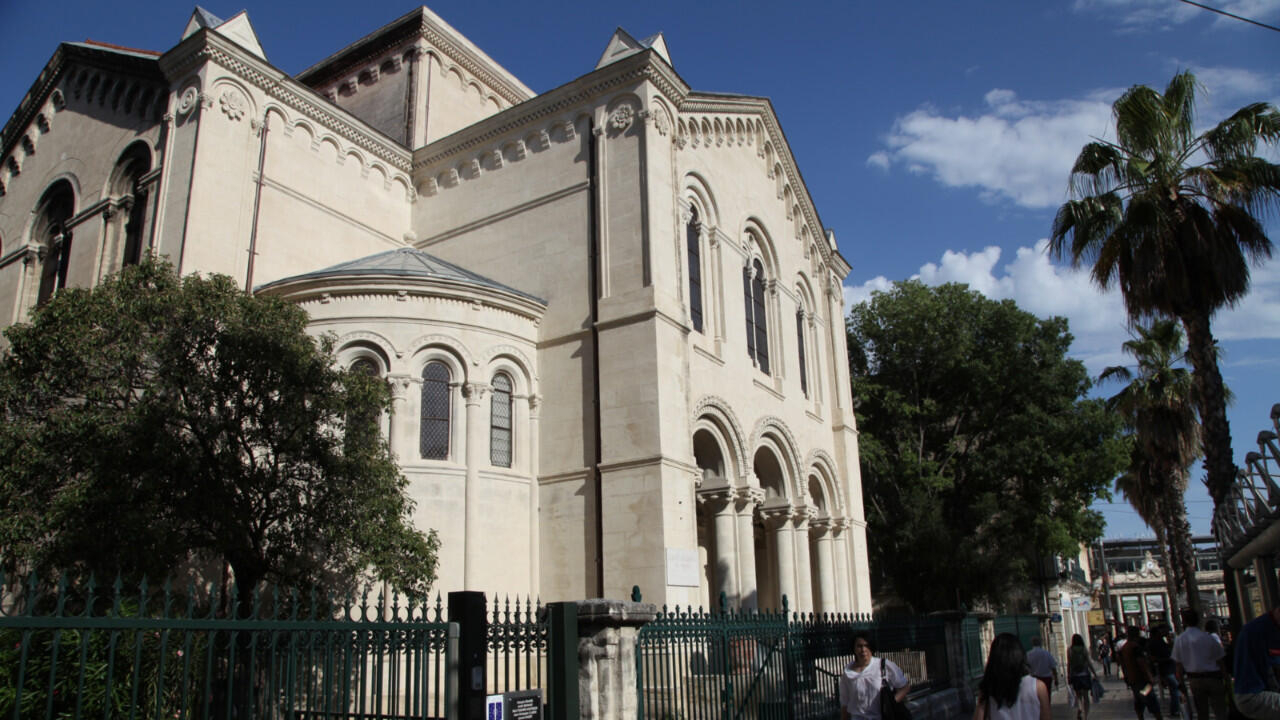 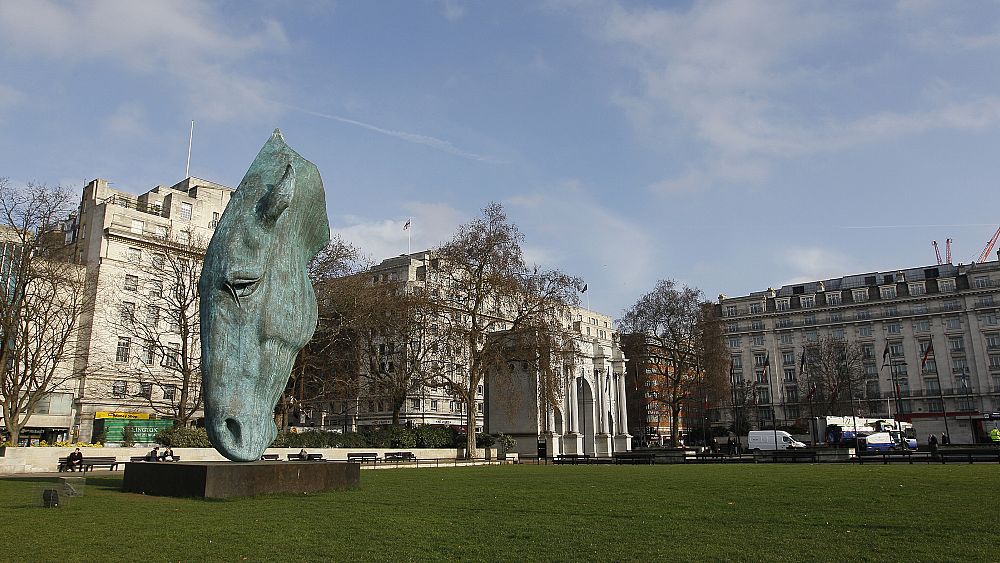 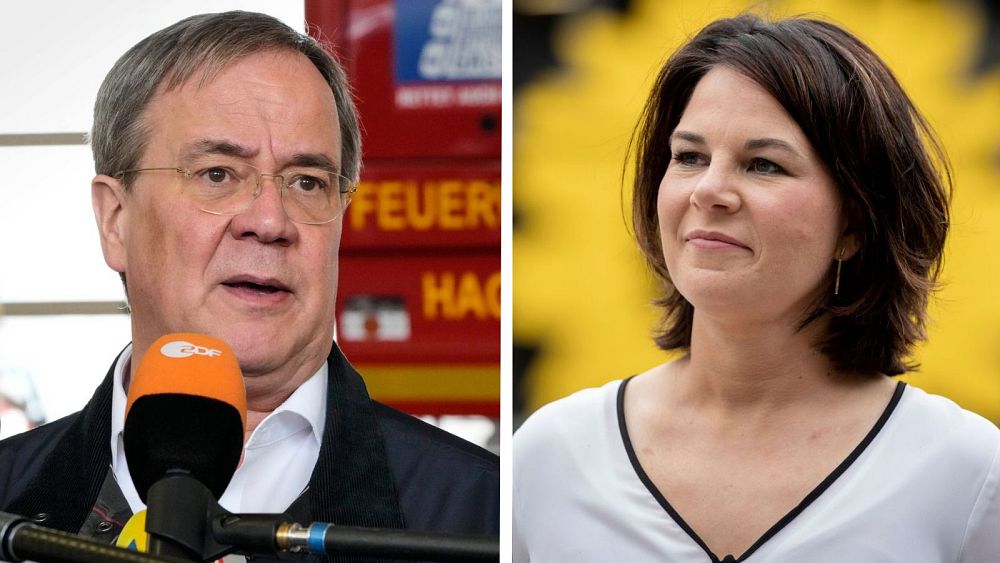 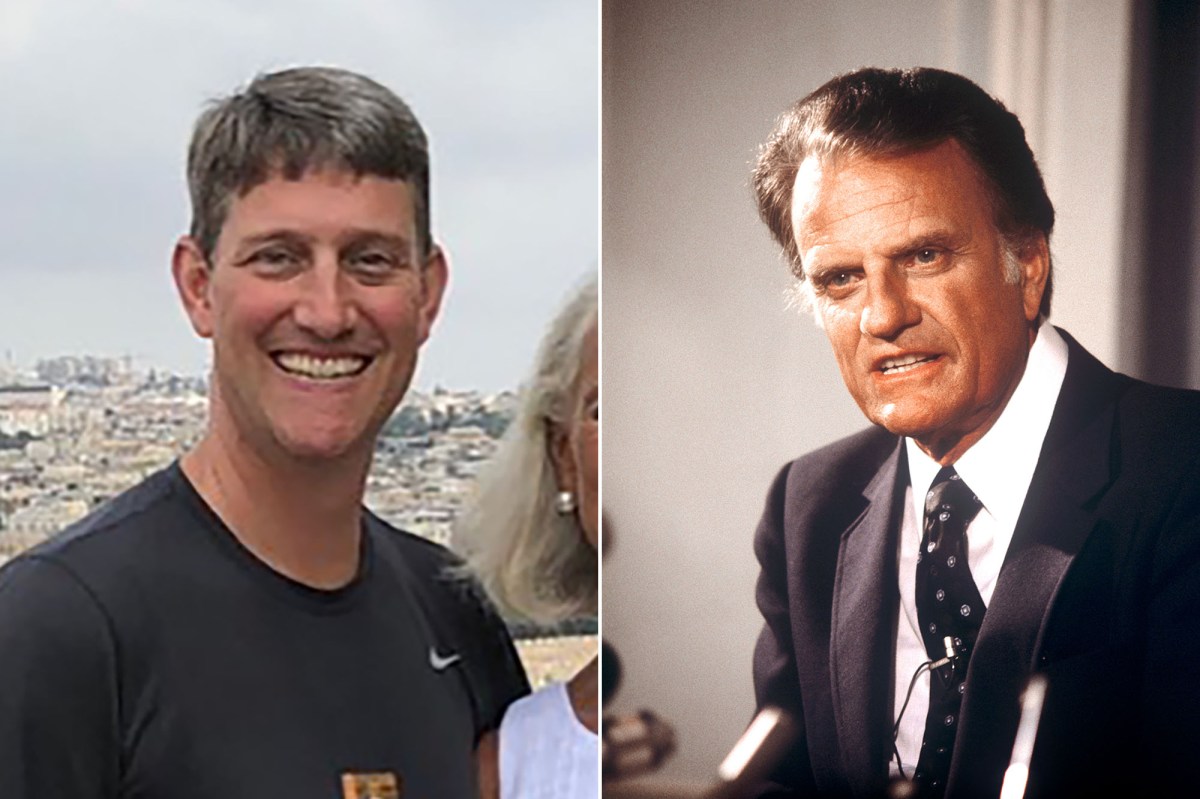