Kremlin critic Alexei Navalny said he believed Russia’s president Vladimir Putin was behind his suspected poisoning, but added he would return to Russia to resume campaigning.

On August 20, Navalny fell ill on a flight from Siberia to Moscow, forcing the plane to make an emergency landing in Omsk, where he spent two days in hospital before being evacuated to Germany.

“I believe that Putin is behind the crime and I don’t have any other versions of what happened,” Navalny told a German magazine.

Russian authorities have refused to open a formal probe into Navalny’s case and instead have launched a preliminary procedure, which should conclude if an investigation is needed.

Last month, Navalny posted his first picture from hospital, surrounded by his family. His spokeswoman said he planned to return to Russia as soon as he recovers.

“My task is now to remain fearless. And I have no fear! If my hands are shaking, it’s because of the poison, not out of fear. I will not give Putin the gift of not returning”, Navalny said, and added: “I do not want to be the opposition leader in exile”. 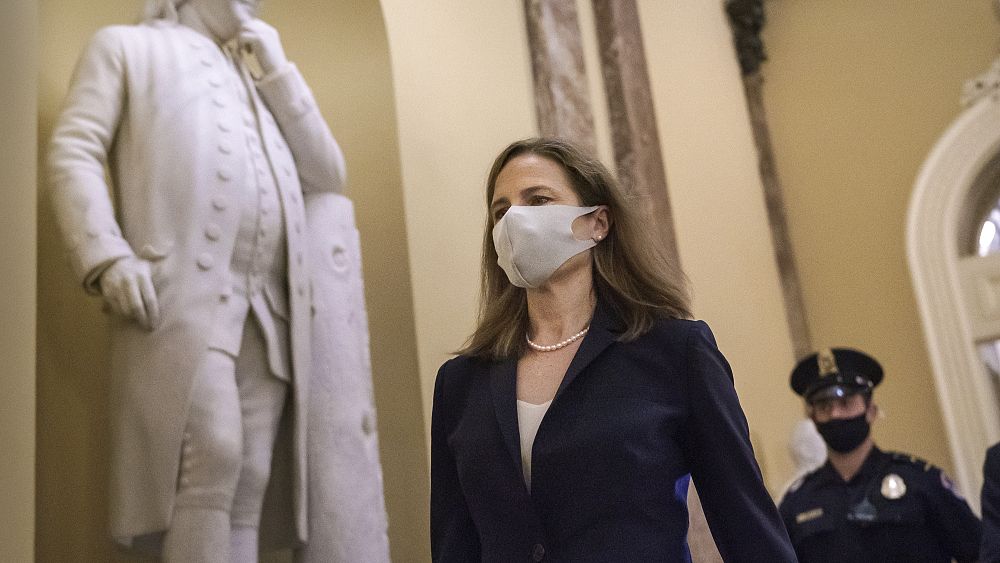