At a meeting on Monday with business and union leaders, the minister for the economic model, tourism and employment, Iago Negueruela, said that he didn’t want to set a date for the start of the tourism season, adding that it will begin in parallel with the vaccination process. He recognised that this year will be “complicated” but stressed that “there must be activity this summer”.

Negueruela referred to the Spanish government’s latest aid package, which was announced last week and is due to be ratified by the cabinet on Tuesday. The fact that aid has been extended, Negueruela observed, does not mean that there will not be tourism activity. When there is, companies will bring back employees – those under ERTE terms and others who have ‘fijo discontinuo’ contracts – “in the established order”. The aid, he said, provides “a broad framework of protection”.

The minister outlined the renewed conditions regarding the ERTE furlough scheme and the special terms for fijo discontinuo employees, who will not have to be incorporated into ERTE arrangements until May 31, which corresponds with the deadline for the latest extension to ERTE.

Business representatives welcomed these measures and the postponement of payment of social security contributions. Nevertheless, Carmen Planas, the president of the Confederation of Balearic Business Associations, noted that she had called for an extension of ERTE to the end of December.

RELATED:  10,000 laid off in Hospitality Sector

Away from the meeting, government spokesperson Pilar Costa gave her regular Monday press briefing, explaining that the Balearic cabinet had approved the suspension of tourist tax payments by establishments which have not received guests. The government estimates that this applies to 80% of businesses.

Asked about the current restrictions and the closure of bars and restaurants in particular, Costa stated that the government has “no other interest than the epidemiological incidence and the improvement of the health situation on the islands”. This situation is reviewed daily in order to make the best decisions. She did not say if the restrictions will be extended beyond January 30.

Butterworth trio due in court for selling alcohol 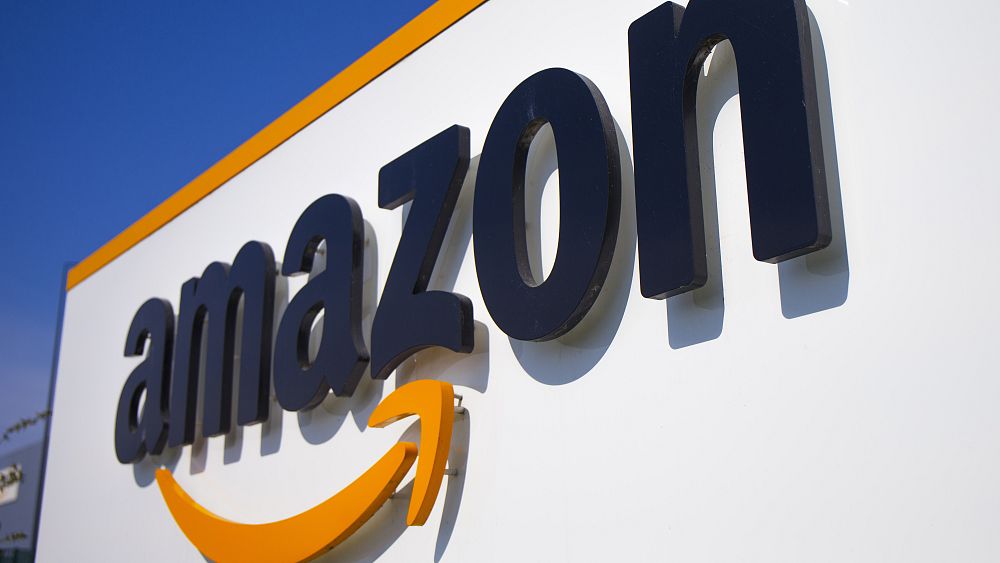 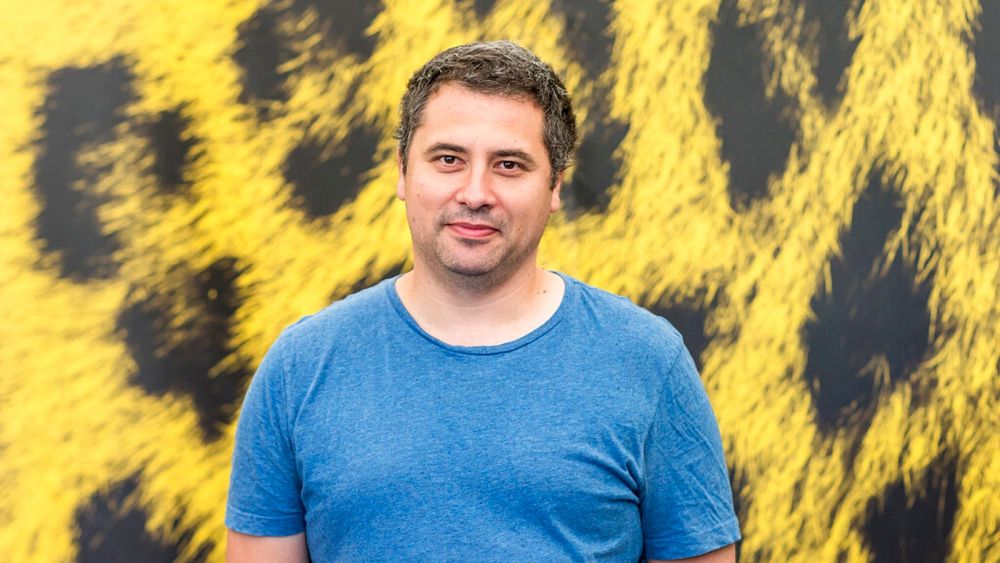 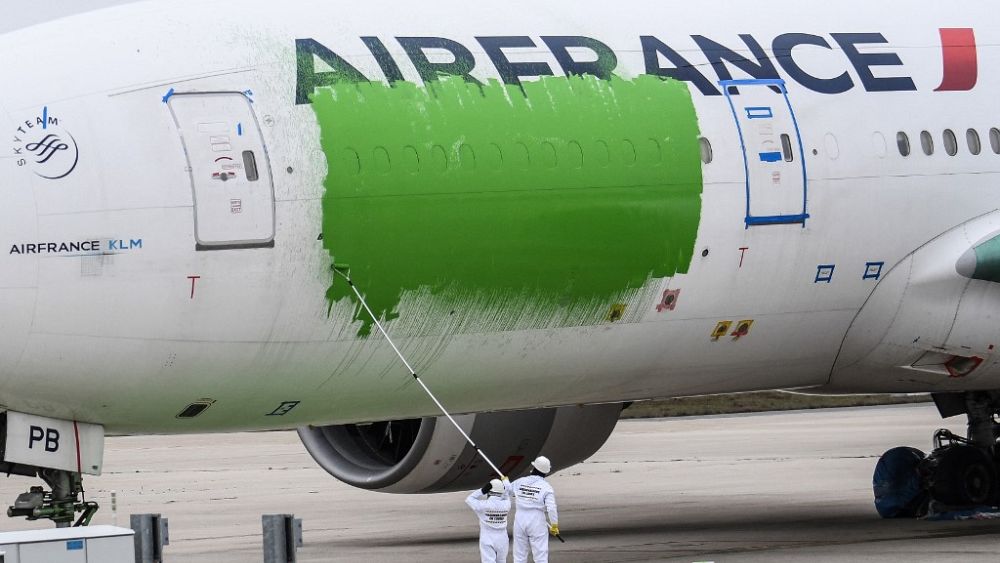 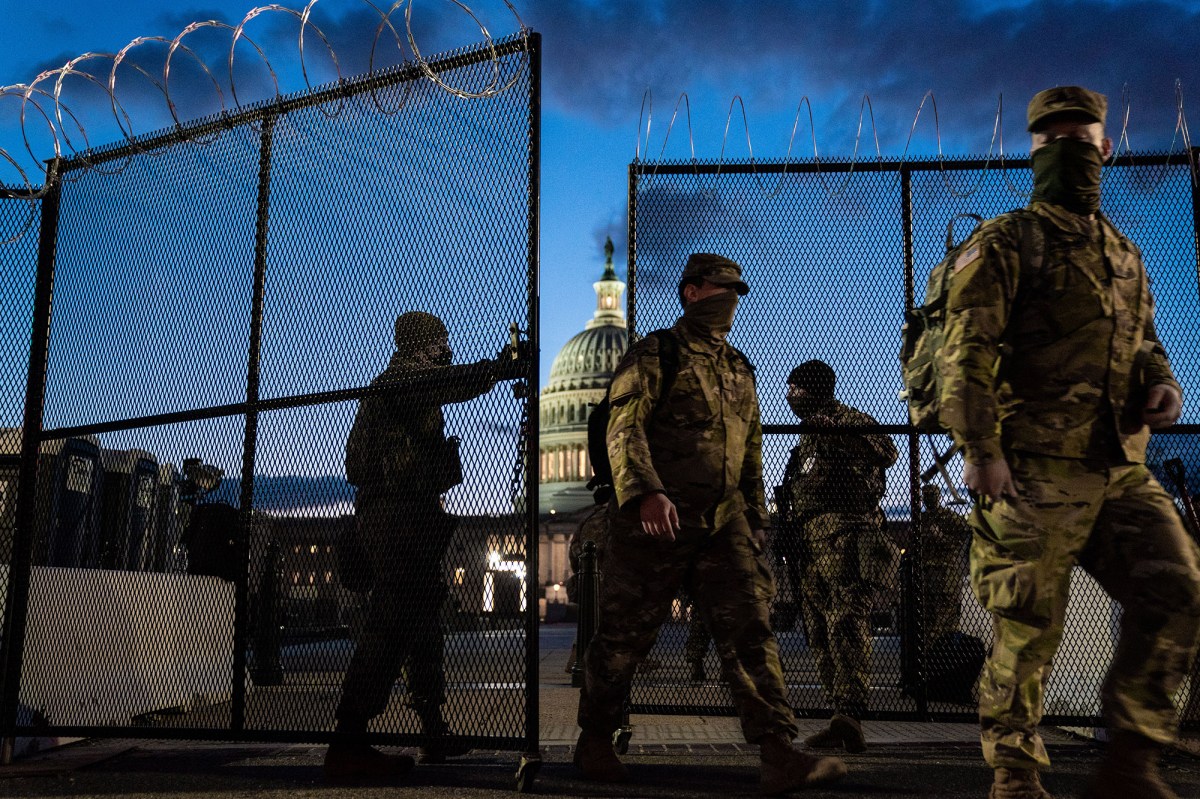 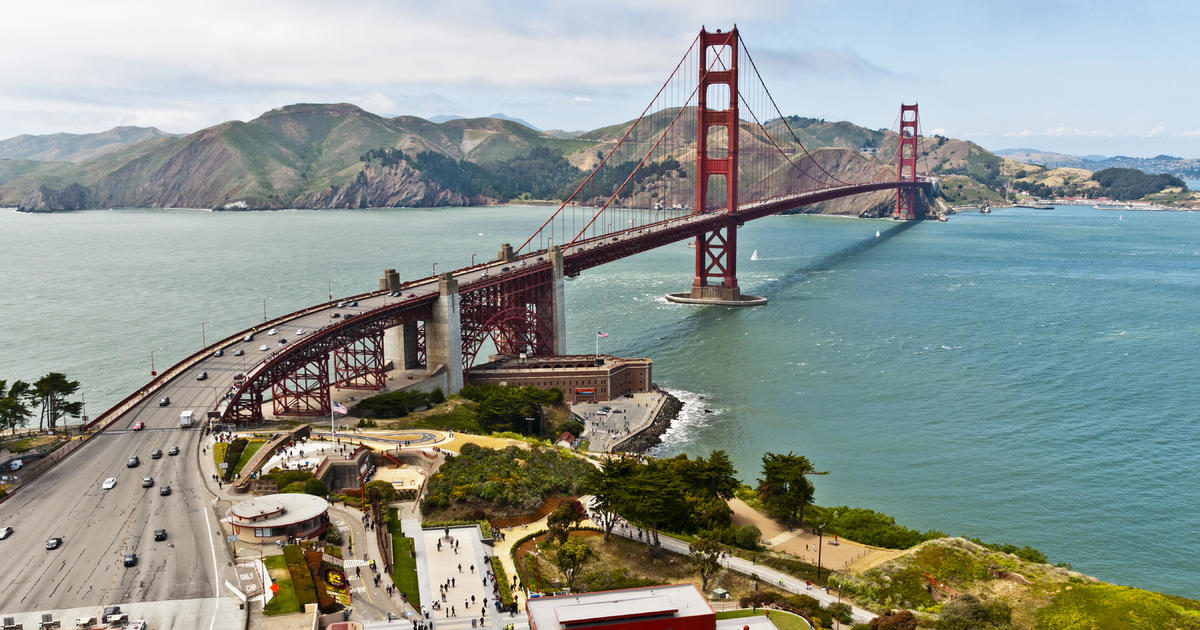 There was no mass exodus from California in 2020, research finds
1 hour ago 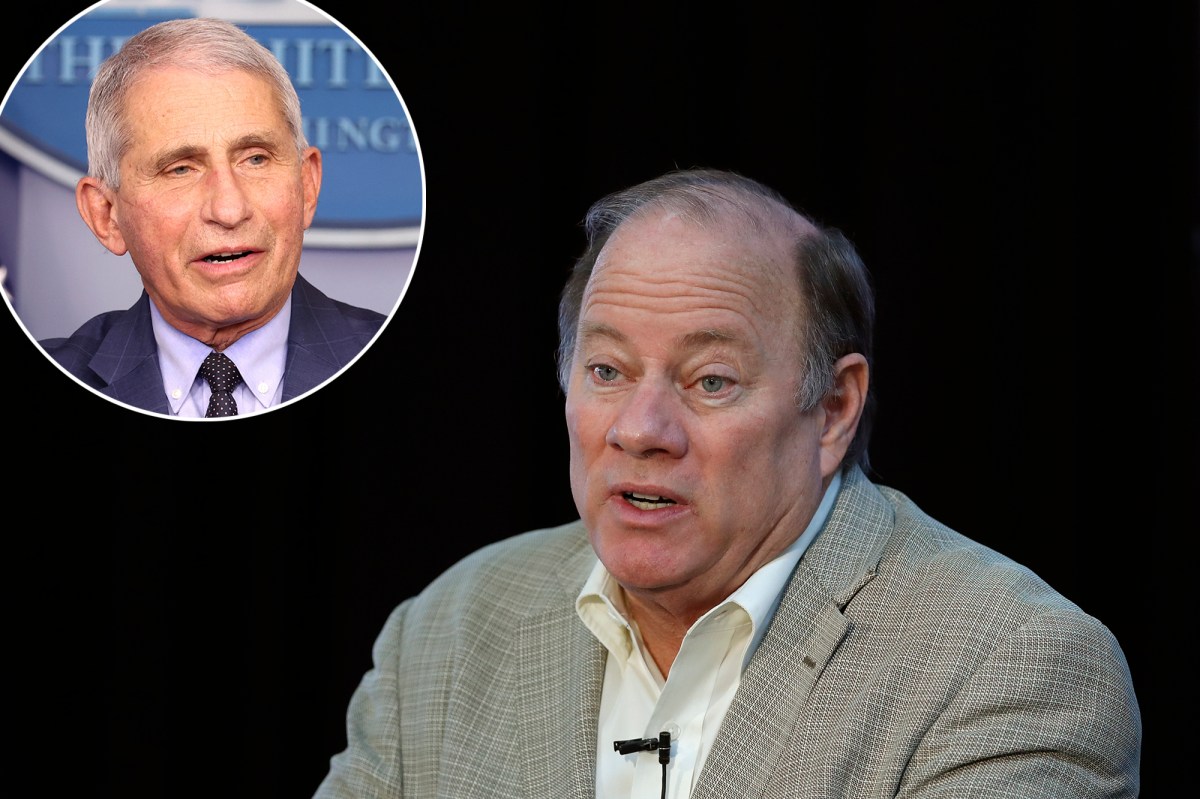